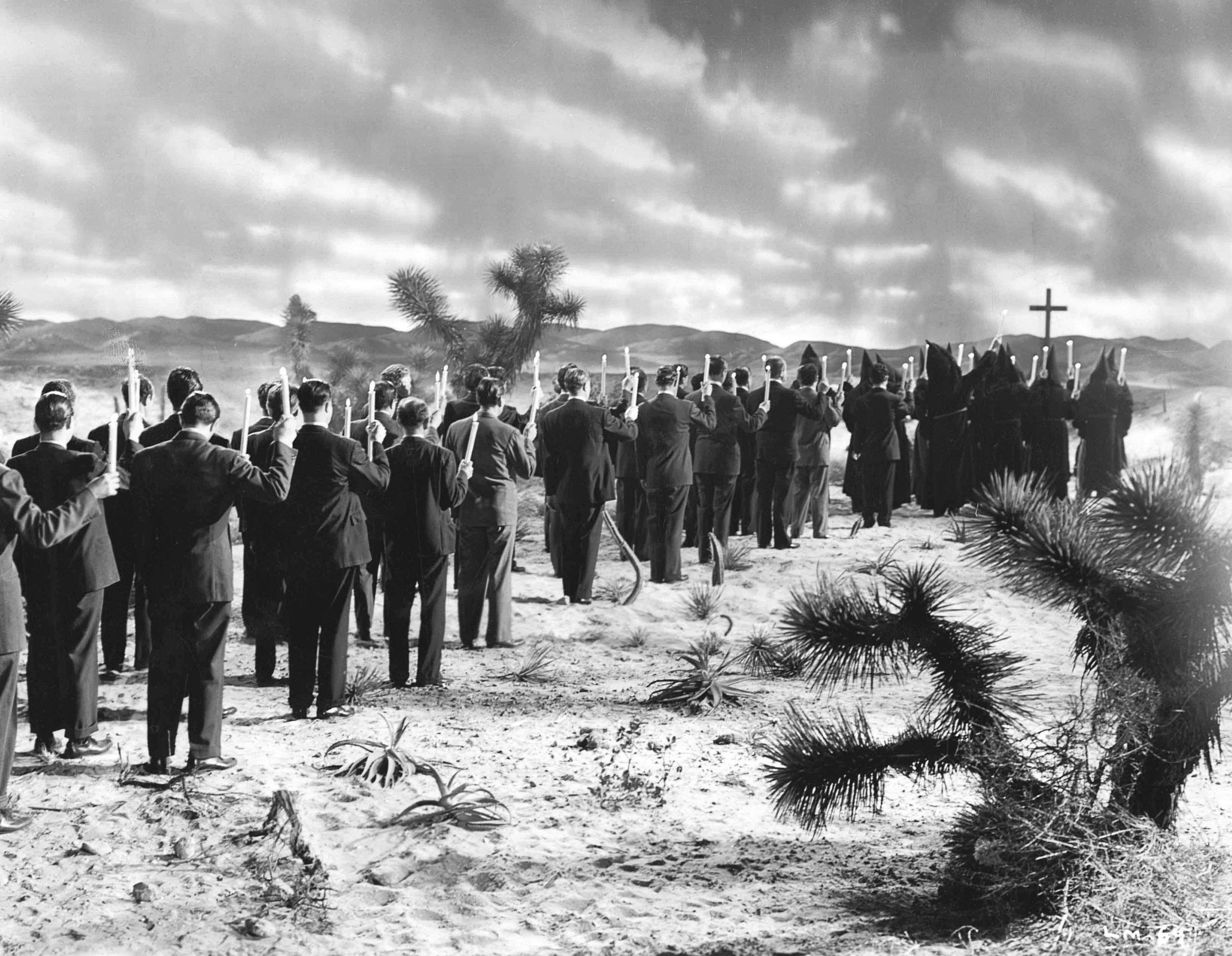 Some consider the three low-budget films Jacques Tourneur made with iconic producer Val Lewton—head of RKO’s horror unit from 1942 until his untimely death in 1952—the greatest works of the B-movie genre, but many theorists remain hesitant to use the auteurist model when discussing the late director. After The Leopard Man, Tourneur went on to make a successful string of film noirs (most significantly Berlin Express and Out of the Past) every bit as ambiguous and unassuming as any of the Lewton-Tourneurs: Cat People, Leopard Man, and I Walked with a Zombie. Though the director was forced to show the titular monster from 1957’s Curse of the Demon (a.k.a. Night of the Demon), the film’s legendary storm sequence was proof that Tourneur’s cinema was about what lurked implicitly in the dark shadows of his aesthetic.

Mario Bava is often credited as the father of the giallo, a sub-genre of Italian horror films known for their extreme and unsettling spectacles of violence. Though Alfred Hitchcock’s Psycho and Luis Buñuel’s fetishistic cinema had an insurmountable influence on Bava, no discussion of the origins of the slasher film would be complete without mention of Tourneur’s 1943 classic Leopard Man. Tourneur was less concerned with bloodshed than the very suggestibility of violence, which is probably what has made him so difficult to place on an auteur grid than Bava or Argento; not only was he overshadowed by Lewton, but by his own images. In his book The Cinema of Nightfall: Jacques Tourneur, Chris Fujiwara says, “Tourneur’s compositions and lighting schemes insistently involve the characters with their surroundings, creating a sense of human interaction as a tapestry.” Who else but Tourneur could tell a story entirely in shadows?

In Leopard Man, a runaway leopard grips a New Mexican town in fear, killing three young women in the course of a few days. Tourneur was able to deliriously evoke the presence of the film’s killer cat with as little as a darkened alleyway and with no more than a swaying tree branch. Three women are killed during the course of the film: Teresa (Margaret Landry), a girl sent to fetch cornmeal by her mother in the middle of the night; Consuelo (Tula Parma), a young woman locked inside a cemetery (a sequence that anticipates a set piece from Argento’s Four Flies on Grey Velvet); and Clo-Clo (Margo), a dancer at a local nightclub. In Argento’s Suspiria, a series of murders at a boarding school serve to push the plot along—in the end, there’s a sense that the innocent are merely expendable. Tourneur’s approach appears equally mischievous. Though characters are still being introduced halfway through the film, they still engender our sympathy via the constant cross-cutting between the story’s mini-narratives.

There’s a certain multi-cultural conflict that distinguishes the Lewton-Tourneurs. In 1942’s Cat People, the director’s most famous film, the exotic Irena Dubrova (Simone Simon) embraces her cultural past as her sexual urges begin to overwhelm her. In 1943’s superior I Walked with a Zombie, Betsey Connell (Frances Dee) similarly acknowledges the power of tradition inherent in Caribbean voodoo lore. In Leopard Man, resistance to tradition and authority and the desire for priviledge kills the film’s three Mexican women. These anti-racist conflicts seemingly pit a foreign culture against an American one, challenging cultural expectations. In Tourneur’s charming short film Killer-Dog, a dog must save himself from execution when a local farmer accuses him of killing his sheep. As he would later do in Cat People and Leopard Man, Tourneur evokes an instinctual—though not necessarily vicious-drive that connects human beings and animals. He goes one further in I Walked with a Zombie by summoning an existential conflict between the living and the dead.

Tourneur’s use of sound is perhaps as well regarded as his shadowplay. The women of Leopard Man may seem anonymous, but Tourneur uses sound to both scare and complicate them. Leopard Man may be a horror film but it also has the texture of a musical. There’s the train that clamors above Teresa’s head on her way back to her mother’s home, evoking her distance from home; the dripping water inside a tunnel that summons her fear of the dark; and the sound of ever-clinking castanets, an example of culture turning against itself. When Clo-Clo (even her name is rhythmic) strides down a street sparsely populated by friends, gypsies and lovers smooching within darkened doorways, it’s only natural to assume that she will be the film’s first victim. But Tourneur courts such expectations, subverting them and using them to his advantage; Clo-Clo won’t die until the audience understands that her castanets (symbols of comfort and femine wile) will be her undoing.

Two years after Leopard Man, Tourneur made the gaslight melodrama Experiment Perilous. Set in 1903 New York, the film tells the story of a society woman (Hedy Lamarr) from a fairy-tale wonderland whose husband (Paul Lukas) may or may not be trying to kill her. (The film’s labyrinthine mise-en-scène and Jungian finale seemingly prefigure Argento’s Inferno.) More successful were Tourneur’s crackerjack noirs Out of the Past and Berlin Express. The latter’s pictorialism is ravishing (the film was the first American production shot in post-war Germany) and, not unlike Welles’s Touch of Evil, the drama is successfully elevated to a level of performance art. During the film’s gripping finale, Tourneur summons suspense via reflective surfaces, shotguns-as-flashlights, duplicitous clowns and broken ladder rungs. The director’s fascination with conditions of visibility makes his cinema every bit as unique as Argento’s yet the very suggestibility of his freakshows have forever rendered him an elusive figure in the annals of film history. Fujiwara says it best: “Unlike the classic auteur who imposes his vision on his film, Tourneur effaces his vision, not by the absence of style but by a style that emphasizes absence.”