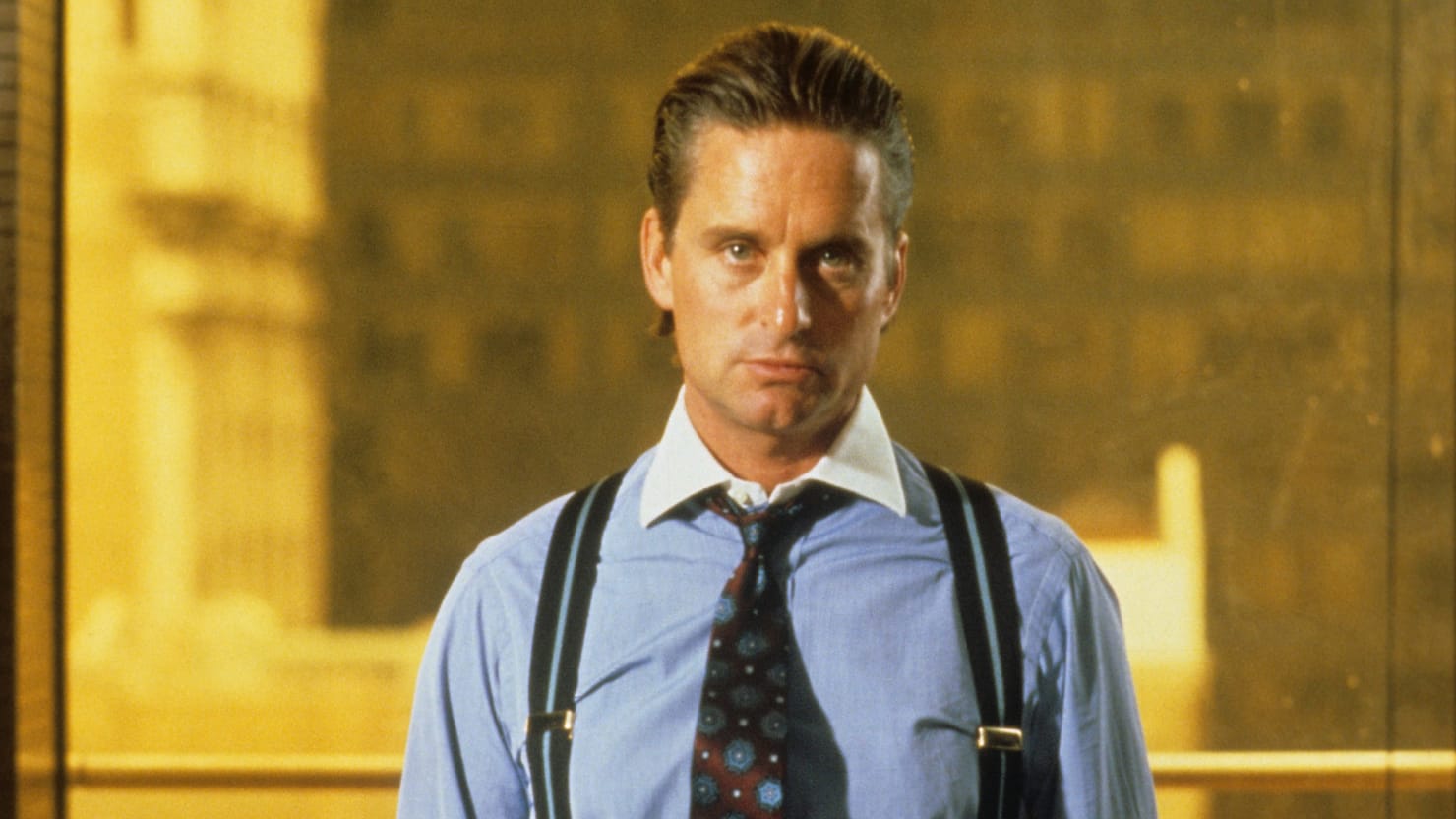 “The problem with Japanese animation is that it’s too darn popular,” claims the opening to the last in a series of essays on Animation Insider about the state of the industry (h/t: AICN Anime). The essay goes on to claim that the rise in popularity is destroying the very studios, artists, creators and general talent that are rushing to provide for the fans.

Oh, and no one’s buying.

That’s a big point too that Aaron Bynum glosses over, but he’s exploring the industry end more so than the financial. Anime is easily overtaking the global market and has nicely transitioned from being inherently Japanese to something of a worldwide, accepted art style. And how ever did it do so?

Part of the cause can be found in the doujinshi concept so prevalent in manga—i.e. I will draw a ten page story of Naruto fighting Son Goku, often tracing artwork straight from the source, and sell it or give it away for free. But no one will ever crack down on me. The various Manga publishing companies have an uneasy alliance with this crowd. But the key comes from the fact that they aren’t republishing comics for free. Which is where we come into a very disturbing and extremely beneficial (for fans) service:

Online Streaming Video. Prowling on Thursday, Friday and Saturday you’ll find the latest episodes for Naruto and Bleach subbed by other fans and uploaded by completely different people. In a 2007 open letter from GBH—the American arm for Studio GONZO—President Arthur Smith claims a 50 percent sales loss since 2005. Many have decried this practice as similar to “sharing” a taped episode. Smith is quick (and correct) in disproving that:

“Setting aside the fact that we are referring to a program which has not yet been released in the U.S. (so it couldn’t be taped/DVRed), let me concentrate on the main issue. I have two words for this commentator: DIGITAL and INTERNET.

“Firstly, the fact that files are now stored and transferred digitally and the existence of the Internet means that a fan sub is NOT seen by “a friend.” It is seen by 10,000+ “friends” (because these fansubs will end up on all the major file sharing networks within one week of creation. In examples that we looked at, we would see fan subs in 10+ languages within the first month after broadcast in Japan).

“Secondly, because it is digital, those 10,000 “friends” can give it to their friends too with no loss of quality (and they can then fansub it into new languages). So, the analogy would not be that you watch a show which a friend has taped, but that your friend gives you a copy of the video AND gives a copy to his 10,000+ other friends AND some of them speak foreign languages so they alter the video to subtitle it in another language and give them to 10,000+ of their friends!

“FYI: the reason why I use 10,000+ is that for the typical show we have researched there will be around 10+ copies of the show (i.e. 10 different fansubs) and at least 100,000 people will download, and that is for smaller shows, not Naruto, Bleach, etc. This data comes from direct observation of view numbers on YouTube and other video sharing sites and from successful download counts and stat reports from major BitTorrent tracker sites, so anyone can verify the size of the downloads for themselves if they feel the need.”

So why do it? Because I’ve seen the episode currently airing on Adult Swim. I advocate and stand firmly behind showing these fan-subs because it would be insane to ignore the show until it was officially licensed and distributed—while it already is being done so in Japan! A number of shows and OVAs were never able to cross the ocean before, but now do thanks to the acceptance that anime has found. Still, I doubt you’ll ever see Bartender on Adult Swim. And my other alternative is to purchase the foreign box-sets, which are DV-R rips a majority of the time anyway.

Fan-subbing is done as a labor of love and respect for a show, being shown for free and making no money compared to the old days when VHS tapes were loaded up with 10 to 15 episodes and sold for $25 at comic shops. On the other hand, a majority of these subs now operate within 24 hours of a show being aired in Japan, completing the theory that you’re watching a taped show—even if it is you and 9,999 of your closest friends.

Fan-subbers tend to torrent their wares, causing anime companies to now attack P2P networks. But let’s go back to the YouTube example. Clearly before they were tamed by Google’s sweet, sweet money it was like the wild west on there. Since then, they’ve removed anime and fan-sub clips as fast as they appear, causing many to flee for Veoh or aggregator ZOMG Anime. Which is great, but still presents the whole “stealing content” aspect. But this still isn’t addressing how to handle the subbers—especially when Smith’s statements are now overshadowed by news that U.S. anime sales are up 60 percent ($500 million.)

Crunchyroll may be the best answer. Despite having BANDAI and FUNimation Entertainment threatening legal action, CR is being scouted by GONZO and others. The site is part user forum but also has incredible indexes of manga, anime and Asian film. All streaming, all subtitled and all hosted on-site. And it’s free.

A while ago it was run on a rather ingenious Chris Anderson model: the free streaming videos are low-quality. Before, you had to become a donator for $6 to $24 in order to view high quality, hi-def and multiple clips. Recently, CR has found more sponsors including GONZO, which is the best news. If distributors gave us the right to stream free low-quality with the option to upgrade for donation, it would be the ideal solution to the problems of seeing films and anime that would likely take months to transfer overseas.

Now, I am being extremely vague because the numbers and logistics are mind-boggling for a lowly blogger like myself. The U.S. industry could still function, and likely would—while keeping a bunch of files on my hard drive are fun, I still own the complete Robotech DVD set. Crunchyroll’s system is perfect for rare and older out-of-print titles, like Robot Carnival, or Devilman OVAs. But also if I just feel like watching the last 10 minutes of Wild Zero, which has no U.S. distribution outside of bootleg DVDs.

So I understand the industry’s plight, but I’m way too comfortable with this new streaming selection to give a damn. My advice: partner with Crunchyroll-like sites and conform with the New Flesh.

John Lichman is a freelance writer who contributes to The Reeler, Primetime A&E [print only] and anyone with cash. He works odd jobs to afford his vices, sleeps on couches and can drink Vadim Rizov under a table.