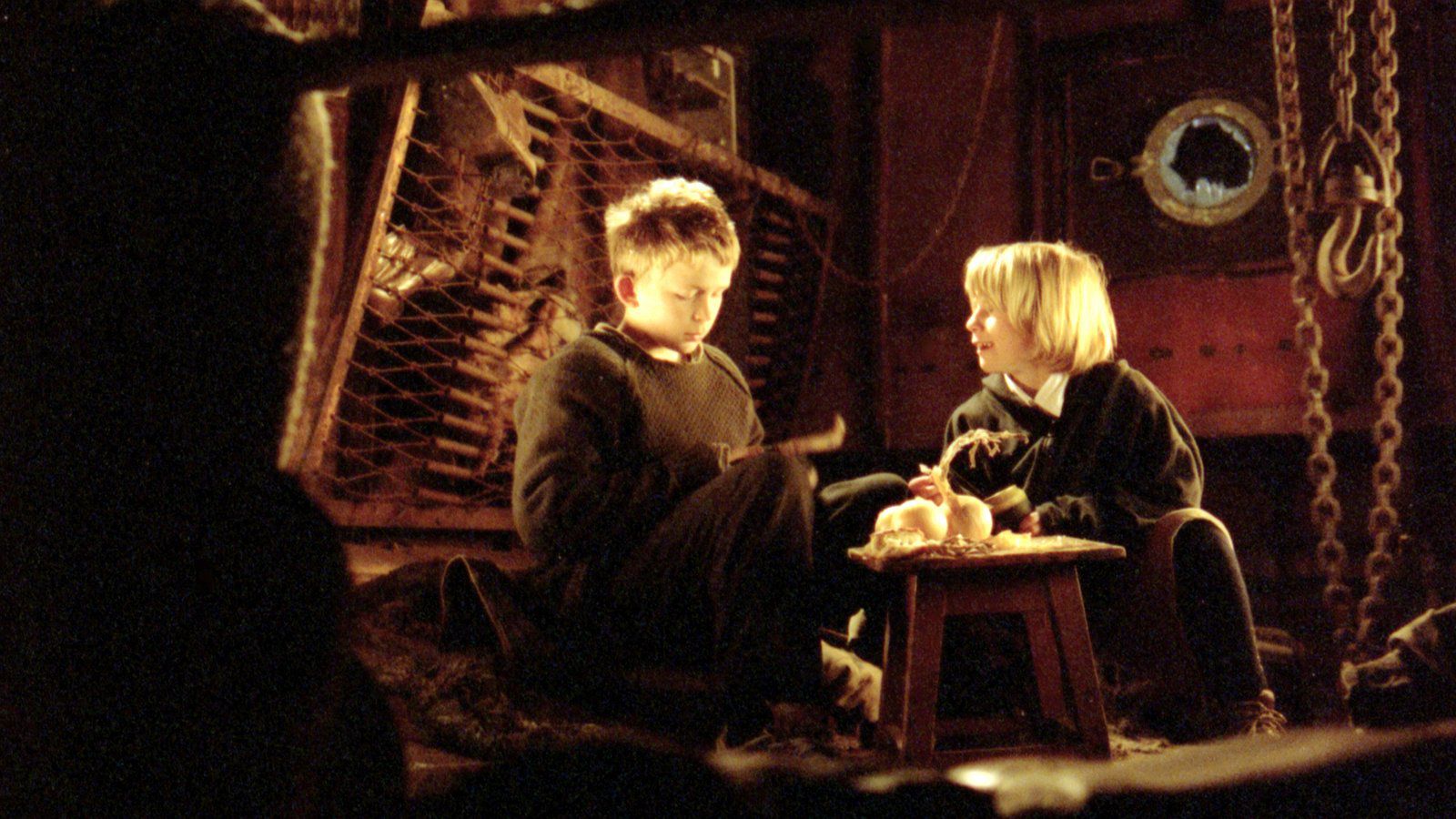 Can’t decide if you want to remake 400 Blows or The Piano? No prob—recreate both as one film! “Poets like music,” says tomboyish laugh-machine Kuleczka (Agnieszka Nagórzycka) to the pixyish Kundel (a wonderful Piotr Jagielski)—nicknamed Mongrel—who comes to live in an abandoned river barge outside her family’s home. Judging, then, by the amount of mood music heard throughout I Am, it’s safe to assume that director Dorota Kedzierzawska must think of herself as the second coming of Robert Frost. Except the road not taken here is that of tact, because in spite of how strongly the Polish director’s images command our attention, they’re impossible to trust as honest reflections of childhood anguish. Kedzierzawska beautifies Mongrel’s horrible tale of abandonment using apricot-colored gels and an incessant Michael Nyman score, wooing the viewer with the cheap sentiment of adults mocking the young, kittens drowning in a river because they’re unwanted, and the preposterous sight of Mongrel’s mother (Edyta Jungowska) dutifully illustrating why she’s the town whore (and referred to by the local townsfolk in mocking whispers) by inexplicably flashing the kid her breasts and vagina during a backyard tussle. Mongrel, understandably, defends himself by biting her. Pity we can’t do the same to Kedzierzawska.