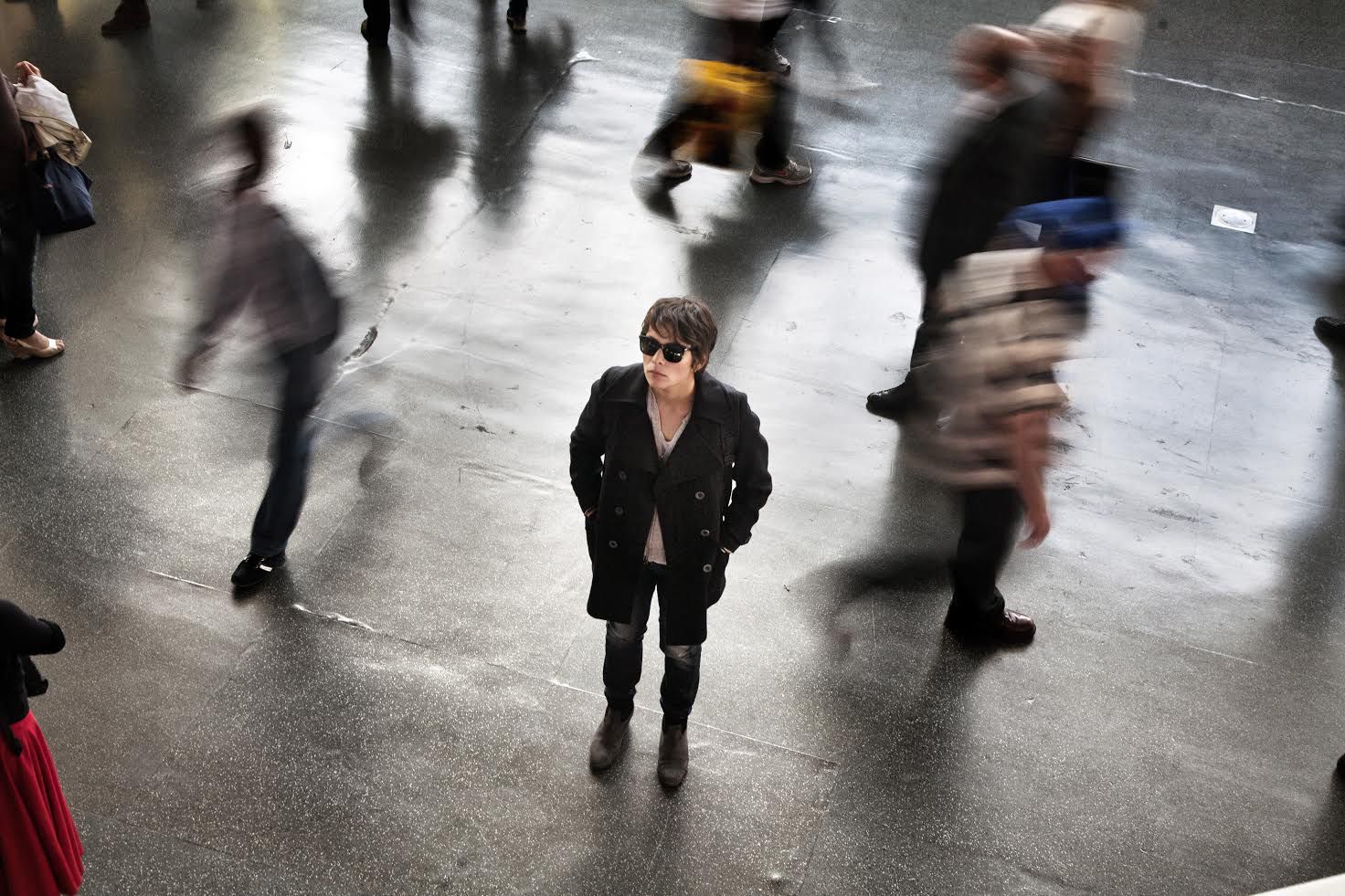 During one of Honey’s earliest scenes, Irene (Jasmine Trinca), whose nom de guerre gives the film its title, walks into a Mexican pharmacy and asks for two bottles of barbiturates for putting down dogs. Although she tells the pharmacist that her pooch is 14 years old, one senses that she actually doesn’t own a pet, and that she may have murderous intentions in mind. The truth is that Honey works as an assisted-suicide activist—a stolid kind of doula who gets hired to speed up the dying process with veterinary poison. She helps patients curate the soundtrack to their death, bringing them their favorite chocolates to savor one last time. It’s a job she treats very seriously, only taking clients who are, as far as she knows, terminally ill. But when she’s approached by an architect, Carlo (Carlo Cecchi), who seeks her services in spite of physically brimming with health, Honey allows herself to be affected by a client’s story for the first time.

Valeria Golino’s feature debut is an exercise in the unbearable heaviness of being. Driven by a no-nonsense ethos, it avoids sentimentality the same way its main character avoids sentiment. The gorgeous music (by Bach, Thom Yorke, Caribou, Shearwater, among others) isn’t a plea for our tears, but a nuanced and obscure hint at the characters’ psychology—an invitation into their world as removed witness, not emotionally involved alibi. Golino also isn’t afraid to pepper the film with solely atmospheric interludes—such as shots of canyons, wheat fields, and ski hills—that don’t push the narrative forward, but punctuate it with an unusual sense of experimentation. There’s something here of the ruthless editing, cynical tone, and authorial confidence of Lucrecia Martel’s La Ciénaga and The Headless Woman. Both Martel and Golino abide by gimmick-free storytelling codes that feel organically idiosyncratic, and never tentative. Honey takes its time observing its characters’ surroundings and refuses to turn their silences into ellipses. Instead, we never know when a scene will be interrupted, and whether it will introduce a new element to the storyline, or function as mere cinematic masturbation.

It’s refreshing to see a character so simultaneously opaque and multi-dimensional as Honey. She’s a Nikita-like hero with a philosophical principle, a regular Jane roaming through the city with her iPhone earbuds on, a complicated daughter, a faulty student, and an ordinary lover who will hang out in the woods in her panties post-coitus if she has to. When she feels betrayed for having given Carlo her poison/panacea when, in fact, his illness seems closer to bourgeois melancholy than cancer, the film could have easily veered toward gradual revelations about their private lives. Instead, it insists on inhabiting the outermost layer of its characters, who simply bask in each other’s company without confessions or confrontations that seek “the truth,” which surprisingly gives them an even greater sense of gravitas. As Honey and Carlo get closer and closer, buddies in un-articulated misery, we know less and less about them. And it feels inexplicably great.