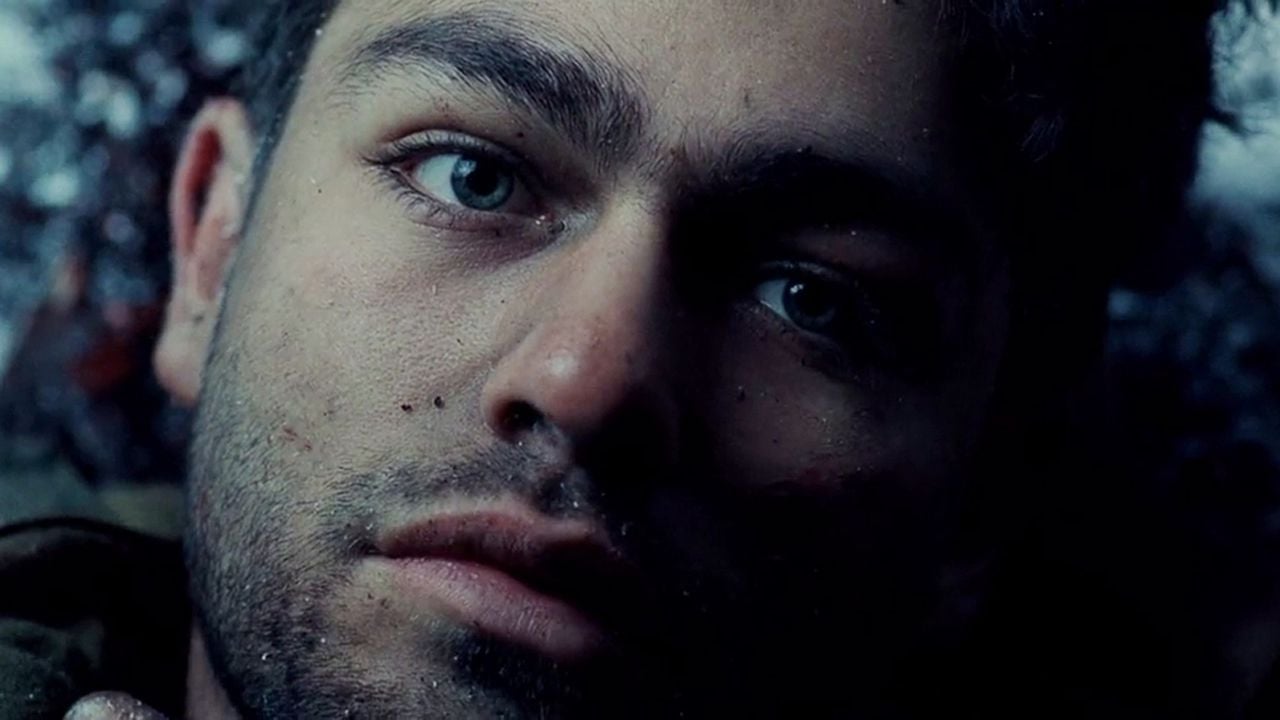 Now that Behind Enemy Lines has set a war-as-video-game precedent, Gregory Hoblit’s Hart’s War goes one step further by fashioning the Holocaust as a bleeding-heart’s stage for lynching trials, spelling bees, and ironic twists of fate. Just as wannabe lawyer Lieutenant Tommy Hart (Colin Farrel) arrives at a German stalag, Colonel William McNamara (Bruce Willis) and his men spell out P-O-W like humble cheerleaders saluting their flyboys. The film’s Nazis have been handpicked from only the ugliest, meanest and foppish crop of European men available. Make no mistake, though, Hart’s War is an equal-opportunity defender: Germans may have had their gas chambers but many Americans liked their trees to come with hanging black men. Yawn. The film’s politics and defenses couldn’t be more blatant and elementary, enunciated for the blind via a black soldier’s not-so-fond recollections of prejudice in Macon, Georgia. Accused of killing a white officer, Lieutenant Lincoln Scott (Terrence Dashon Howard) must defend his honor before a tribunal of bored Germans and seemingly racist POWs. Hart’s War has the market cornered: undiscriminating liberals will swoon whenever Hoblit wags his finger at American racism while conservatives will fall for the film’s paperpack jingoism. Forget the ludicrousness high-drama of Nazi participation in McNamara’s overeager plan to abide by Geneva conventions; none of it matters in the end. Once Hart’s War drops the Mr. Tibbs act, enough entertaining twists and turns are introduced to question everything you’ve come to know about good-guys-gone-bad-gone-martyr. In the end, the only thing missing is Roberto Benigni doing his best Sammy Davis Jr. impersonation: “Here comes the judge!”