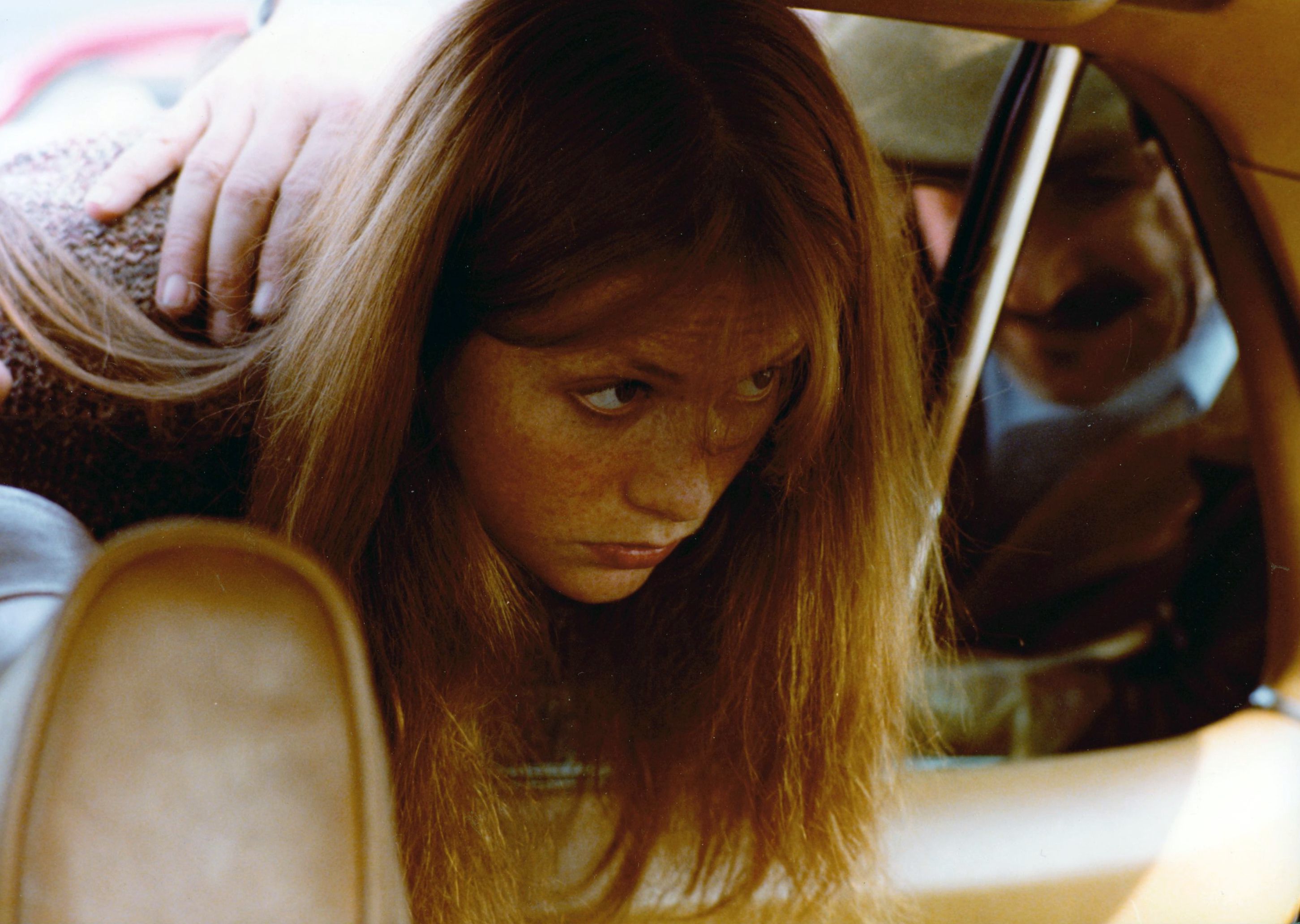 Following 1972’s Tout Va Bien, Jean-Luc Godard all but abandoned narrative filmmaking, holing up in Grenoble with Anne-Marie Mieville, working solely on video, issuing sparse missives which deconstructed filmic form. Touted as his “second first film,” Every Man for Himself, while not exactly a return to the Godard of the ‘60s, presented a more welcome incarnation, a recluse reformed as a feature director, once again fiddling with narrative form from the inside.

Aside from picking up the mantel of conventional presentation, the film is not as much a rebirth as a progression from the thorny mix of fact and fiction, transmitted via split-screen, that defined Number Two. It employs the same kind of distrust of a film’s ability to adequately tell a story, voicing this unease through a variety of oppressive tricks. The boundary between these characters and their creator is porous: a woman questions the source of the soundtrack, a string orchestra appears at a train station, the image repeatedly breaks down into halting slow motion, inviting close analysis of seemingly hollow moments.

Establishing the template which would make the ‘80s Godard’s second great decade, Every Man for Himself stitches together a dense fabric of spoken and visual references, employing oblique quotes and strange cameos to create a work of twitchy brilliance. Marguerite Duras appears, for example, but only off screen, an odd touch that eventually works its way into the plot.

Mirroring his own situation, Godard portrays himself through Jacques Dutronc, a callow video director named Paul Godard. This Godard is slick and snide, perverse and blithely self-effacing. He serves as the pivot in a central menagerie of women, from an unapologetic prostitute (Isabelle Huppert) to his ex-lover, Denise Rimbaud (Nathalie Baye), a TV host who’s trying to unload the apartment they shared.

Dutronc’s casting seems like the main fount of the seemingly guilt-ridden tone that dominates the film. Godard’s use of pop stars in the past had always seemed like an attempt to skew the sense of mythos surrounding them; here one serves as his own avatar, the radiant, complicit image of a man who has failed to pull himself out of the system. Dutronc, with his swath of perfect hair and sparkling eyes, represents a sneaky form of self-condemnation, a floundering director who remains irresistible to the people around him. Women not only throw themselves at him, but men, including a frantic hotel bellboy who begs him to bugger him.

While it’s slow-mo passages and Brechtian fourth-wall intrusions suggest formal restlessness, the rest of the film feels like a half-serious descent into unabashed capitalism. Scenes are set in malls, in restaurants, and Isabelle Rivière (Huppert), the real hero of the story, sells herself willingly and without remorse, accepting even a spanking from her pimp with grounded restraint.

Is Godard the prostitute or the pimp? His character here, living in seemingly permanent stasis in a hotel, endlessly talking of fruitless plans to move out to the country, seems like a nod at both. Every Man for Himself therefore excuses Godard’s doubling back, returning to a form he had once decried, by casting the situation as one of hopelessly impenetrable complexity, an elegant escape route for one of cinema’s most caustically brilliant minds.