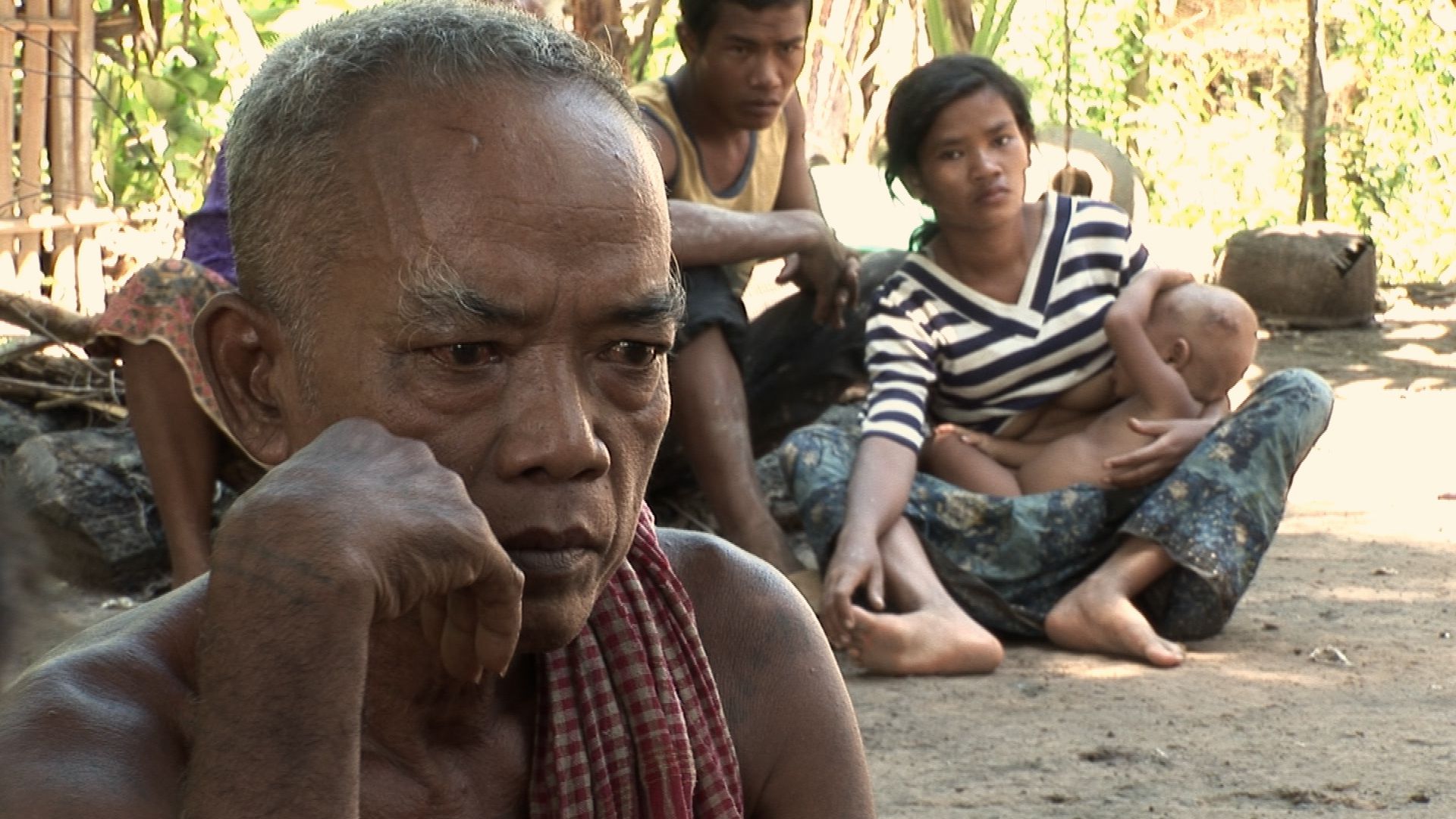 In Christopher Nolan’s dream world, extracting information from someone’s unconscious is a much simpler task than incepting external ideas in it. Inception‘s understanding of the way dreams work is so psychoanalytically flimsy it ignores the very stuff that the unconscious is made of (desire) and the way it is delivered (in code, not literally). Leave it to a documentary on the atrocities of a Cambodian genocide such as Enemies of the People to get everything actually right about the way humans store information and retrieve it.

In this film, the unconscious and the conscious aren’t neatly separated into levels that go vertically deeper and deeper toward some sort of limbo. They are, instead, imbricated very intimately and in constant communication. The unconscious here isn’t made of easily intelligible literalization. It is made of the repressed, which, no matter how tucked inside, is always on the verge of resurfacing in some kind of form. And though Enemies of the People is no blockbuster, there is a lot of blood here too—and many more corpses and throat-slashings than all of this summer’s box office darlings put together. And we don’t have to ever actually see the horror to feel sick in the stomach or yearn for revenge. This blood is old, viral, and unwashable.

Filmmaker and journalist Thet Sambath’s family was executed by the Khmer Rouge’s chilling system of outsourced genocide in which common folk carried out orders to kill their own farming neighbors in the 1970s. Some peasants would sometimes kill 20 to 30 people a day and burry them in ditches. The filmmaker spells out his mission exactly: to find out why so many people were killed and who ordered them. Like a Jew hiding his Jewness among former SS officers, he doesn’t divulge his own father was one of those corpses. At one point he asks one of the farmers confessing to mass murder to (psycho)dramatize a killing with a plastic knife using the filmmaker himself as a corpse-to-be. “You hold them like this so they do not scream,” the killer says. “After I slit so many throats my hands ached. So I switched to stabbing the neck.”

Sambath spends several years trying to find out which of the harmless semi-toothless elders of today form the Khmer Rouge killing machine army of yore. He manages to find several farmers, based on hints and hearsay, who may have been killers. With persistence he manages to get them all on tape confessing to the murders, often matter-of-factly and in some detail—including accounts of cannibalism. Most incredibly, Sambath gets very open access to the second most important man of the Khmer Rouge regime, Nuon Chea, also known as Brother Number Two, who is in his 80s and presently in prison awaiting trial on crimes against humanity. The fact that these bodies (deemed not communist enough to live) are buried underneath the very soil that the surviving murderers’ roads and houses sit on, or the ponds they bathe in, serves as haunting illustration of this gap between doing and forgetting so central to the workings of the human mind: nothing disappears into ether.

Enemies of the People is an incredible, easily digested history lesson. Since the filmmaker implicates himself in the story, in history, with nuance and no vanity, the film reads much more essayistic than didactic. We see, at times, the off-frame bleed into the frame back and forth: the filmmaker’s impavid face setting up a shot, a trunk full of miniDV tapes rubber-banded together, a tripod rooted in a rice field just beneath a mass grave. This is an extraordinary historical document, an archive of confessions with potential for closure, atonement, and belated punishment from one single man on a mission.