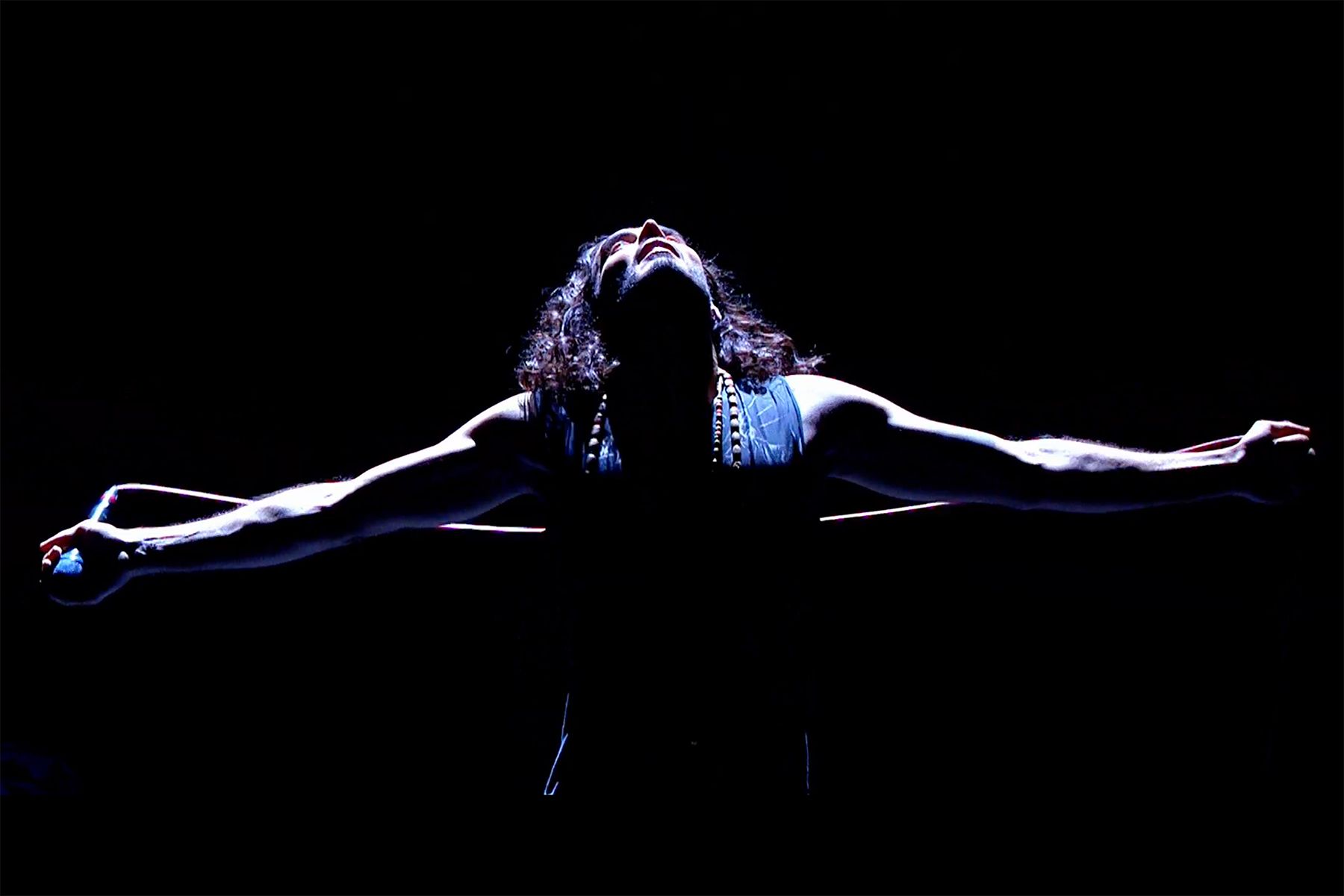 Though Brand: A Second Coming occasionally takes the piss out of its egomaniacal subject, writer-director Ondi Timoner’s documentary about Russell Brand basically gives the English comedian turned “activist” a free pass. Sure, there are a few minutes devoted to the terrible reviews garnered by his new book, Revolution, where a magazine editor explains that Brand’s name recognition was the only thing that allowed for the work to get published. We also see a few clips of him being dismissed by talking heads on political talk shows; one calls him a “naughty boy” and admits that he opposed having Brand on the program in the first place. But these moments of sober analysis are painted by the filmmaker as examples of the square, mainstream media’s attempts to silence Brand’s popular, populist political message. Instead, the film essentially gives free reign to Brand’s confused ramblings, legitimizing his schoolboy socialism and glorifying his narcissism and messiah complex in the process.

Throughout the documentary, Brand reveals himself as a social-media demagogue, a political activist for the TMZ crowd, and probably the kind of revolutionary that underemployed millennials deserve. One could be generous and say that Timoner gives Brand enough rope to hang himself, allowing both the comedian’s own statements and those of his critics to undermine many of his arguments, but the filmmaker never allows a coherent thesis to manifest itself. Like a left-wing Glenn Beck, Brand has tried to rebrand himself from an outrageous cultural commentator into a sincere, socially conscious political guru in an effort to keep up with media trends, with Timoner’s doc largely serving as free advertising.

Most disappointing of all is the banality of much of this glorified PR. Spurred by a visit to his childhood home, Brand at one point gives a disquisition on his relationship with bathrooms to the confused family now living there. Then we see him meditating, which is apparently meant to show us how serious he is about the “spiritual revolution” he advocates. The scenes that show him hitting rock-bottom in his earlier days are entertaining for being so raw and unmediated, like the footage of him cutting himself with glass at a performance in Edinburgh while insulting the audience and instructing them to throw solid objects at him. These moments of unfiltered, honest despair are all too quickly disavowed by the comedian as part of his supposed resolution to go clean. And while Brand claims to hate humorless, self-righteous politicos, that’s precisely what he is during the majority of the film, having now appointed himself political savior and radical messiah.

In A Second Coming, we’re told about Brand’s disrupting of global corporate hegemonies, though there’s curiously little footage of him actually doing so. The few clips of him attempting to do so reveal him as a repentant adult regretting his youthful enthusiasm, as when we see him dropping his knickers at a London protest, an act somehow meant to topple capitalism. Timoner reveals the emperor’s new clothes here by juxtaposing this flashback with Brand complaining about how politicians and journalists refuse to take him seriously. In throwing around empty buzz words like “change,” “utopia,” and “spiritual revolution” without offering any concrete propositions to support such pompous language, Brand simply reveals himself to be yet another entertainer addicted to celebrity, his armchair socialism being the particular niche he’s chosen to occupy to remain in the media spotlight.