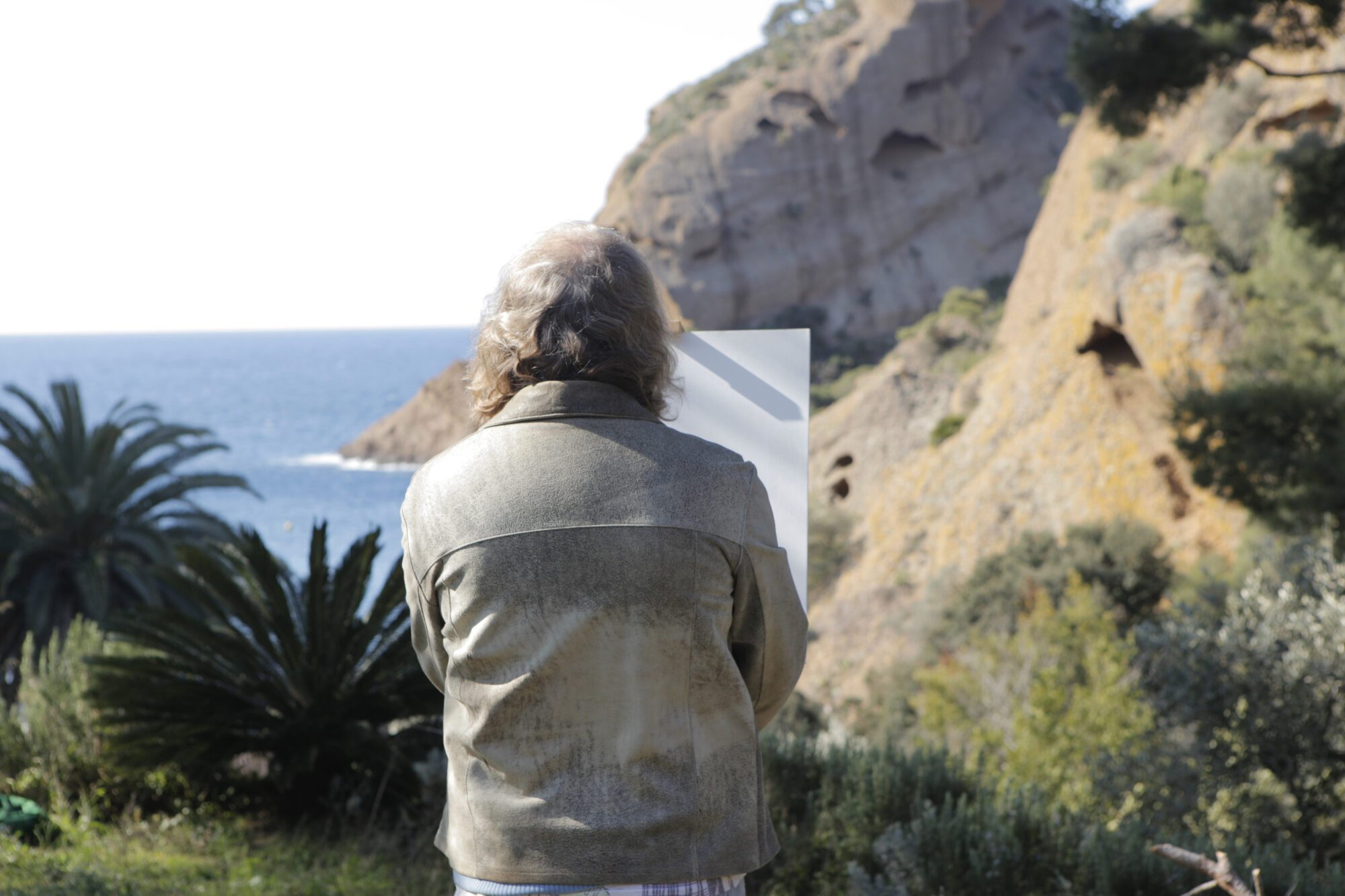 Wolfgang Beltracchi amassed a fortune after years of forging and selling hundreds of fake paintings by the likes of Heinrich Campendonk and Max Ernst, only to be caught when a type of paint on one of his pieces was discovered to be inconsistent with the apparent age of the work. Beltracchi: The Art of Forgery finds the untrained German artist and his wife and accomplice, Helene, in the midst of serving a perversely lenient prison sentence, allowed as they are to work in his home studio by day before returning to jail at night. Constructed around protracted scenes of Beltracchi working on new faux-masterpieces, Arne Birkenstock’s documentary allows us to observe his immensely meticulous process, such as his accounting for the amount of dust within the borders of his canvases. The modest depiction of the man and his cunning extends to the interviews, as discussions with art historians and auctioneers are sparingly used to fill in contextual gaps. They also detail a systemic complacency within the art world and the increasingly record-breaking auction sales that made it very easy for Beltracchi to convince dealers and gallery owners that the forgeries he sold were genuine.

At times, it appears as if the film doesn’t hold Beltracchi accountable for his crimes and seemingly celebrates the spoils they brought, especially coming after an ill-conceived, rapid-fire montage of home movies (set to blaring pop music) that show Beltracchi and his family in their then-new mansion of a house and the highly extravagant lifestyle that came with it. But Birkenstock gives great freedom to viewers to form their own opinions about his subject. Rarely do the interviewees express their own thoughts on Beltracchi the man, as Birkenstock lets him speak for himself, for better and for worse: For every impulsively tender moment of affection he shares with his wife, Beltracchi vainly expounds on his own genius, and the thrill he gets from signing a painting in another artist’s name. Because the film admirably downplays his reputation, the man emerges less like an internationally known con man and more like a flawed individual with a talent for fooling people.