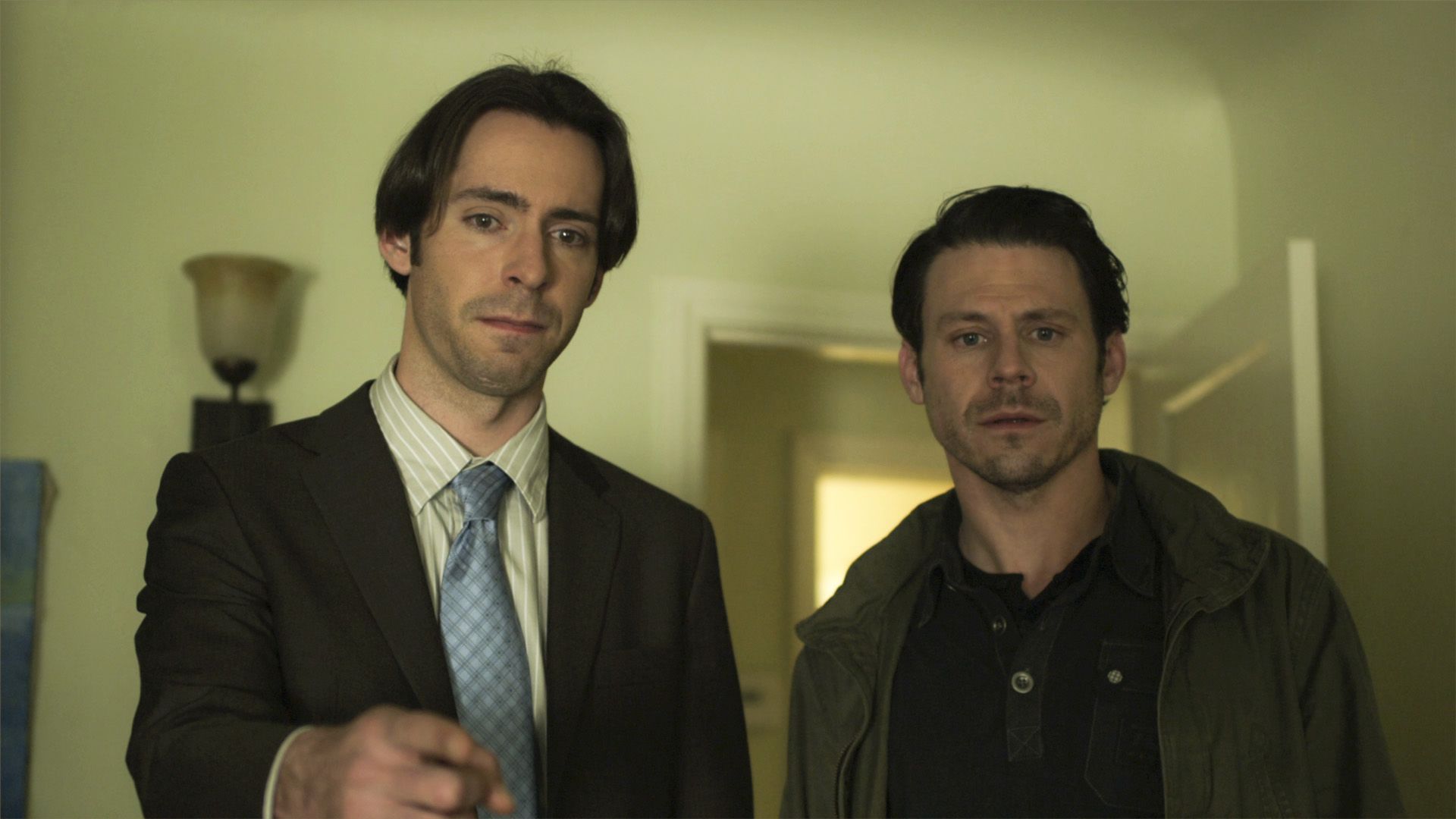 When, in a comedic film, the audience is introduced to a male protagonist in the midst of a no-strings-attached sex-fueled lifestyle, it’s a good bet that he’ll be converted to a one-woman man by story’s end. 6 Month Rule is no exception and, while it does tweak the formula, it doesn’t always do so in ways that are much more interesting than its boilerplate iteration. Ultimately, we’re left with our clueless, unlikable cad just as clueless as he ever was, but the film is far too indulgent with its lead character to do more than hint at the ways that one form of male egotism can morph into another.

Actually, the dissection of the male ego is the central concern of the film. There are all sorts of psychological explanations given (mostly by other characters) for the reason that playboy photographer Tyler (writer-director Blayne Weaver) won’t settle down and, instead, chooses to live his life by a series of romantic “rules” that dictate his behavior. But when he meets a woman he finally falls for, the object of his egotism changes and he goes from being a “hunter” (his term) of many women to an obsessive chaser of one. What saves the film from being an overly indulgent semi-critique of Tyler’s put-on pose of masculinity is the deflating response of his would-be lover Sophie (Natalie Morales), who sees through his act and, while attracted to him, frames his behavior in a less forgiving light.

Aside from its clumsy comic turns, the film’s chief problem is the basic conception of the lead character. While Tyler is meant to be vaguely ridiculous, both his appeal to the opposite sex and his inherent level of interest as a study in ego-driven sexual behavior are too much taken for granted. It’s good to see a certain awareness on Weaver’s part that his character’s obsession with Sophie is no less a manifestation of desperate self-assertion than his previous womanizing, but ultimately this is pretty thin stuff. As Sophie realizes, Tyler may set himself up as an interesting James Bond type, but not only is his pose hollow, he’s simply not fully enough there to be a fit object of her curiosity. With his minimal capacity for self-awareness and his rote egotism, he can scarcely qualify as any more interesting for the film’s viewer.