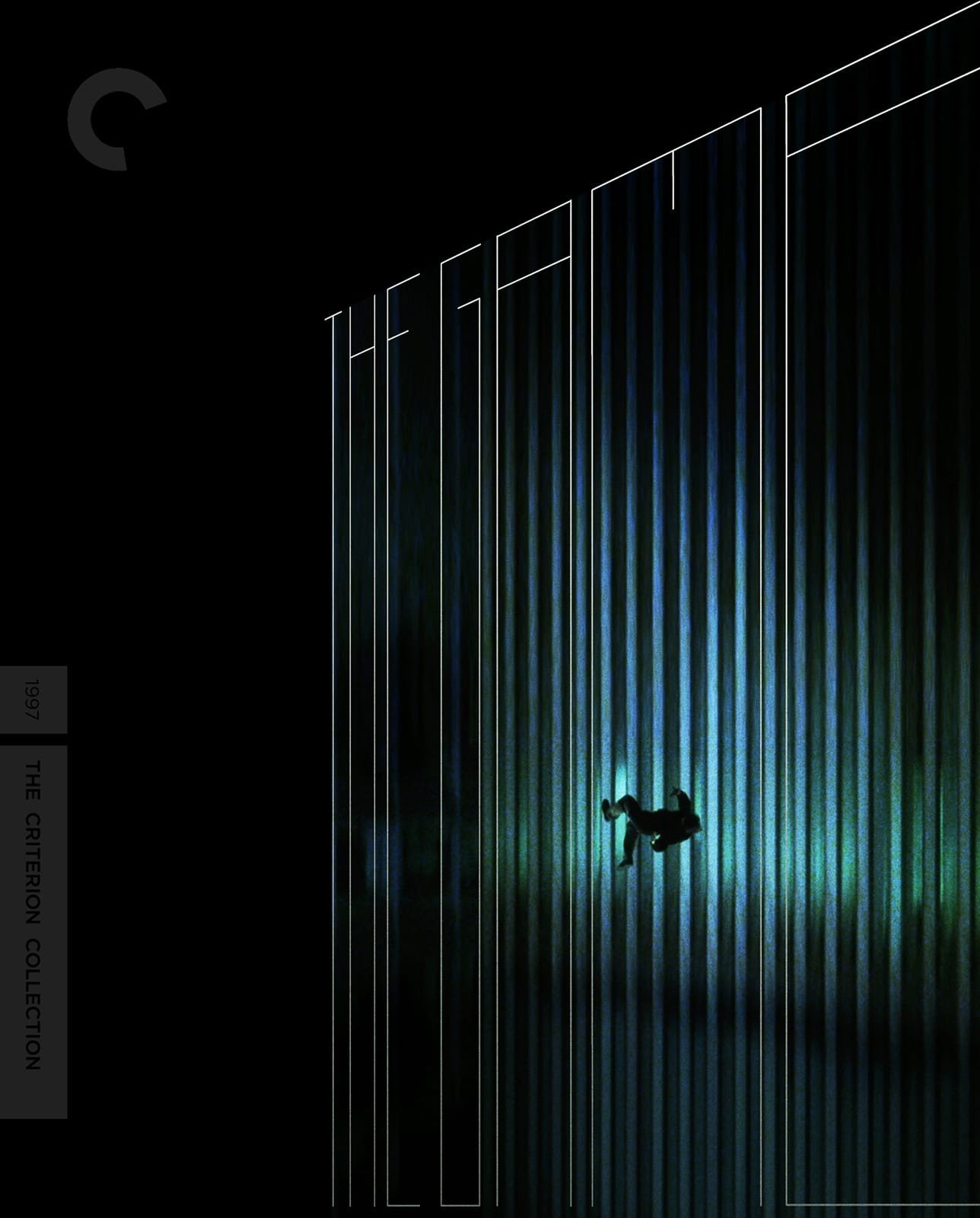 The tensions between the rich, the middle class that serves them, and those wild forces who subvert both groups have been the bread, butter, and jam for David Fincher since he debuted with his woefully underrated Alien³. Even the seeming exception, Se7en, shares a tangential connection to this anarchic spirit: two protectors and figures of social norms being exhausted and rendered savage by a psychotic other. But The Game, Fincher’s third feature, remains the filmmaker’s most challenging and balanced workout of these conflicts. It’s a twisty, expertly plotted morass that at once investigates the misanthropy of the elite and ruptures their distanced state of being, but also suggests that all of that is, itself, a clever ploy.

At first, it’s hard to imagine anything but cold, ruthless tactics driving Nicholas Van Orton (Michael Douglas), an investment banker and scion of a wealthy businessman who jumped off the roof of the family mansion when Nicholas was only a boy. The reasons behind the father’s suicide, seen in flashbacks captured on scratchy Super-8 footage, are unclear, but the death haunts Fincher’s movie, which kicks into high gear when Nicholas’s brother, Conrad (Sean Penn), gifts him with a “game” from CRS (Consumer Recreation Services), a mysterious company that no one seems able or willing to give any detail about.

Beginning with an unsettling bit of home invasion involving Daniel Schorr and a large harlequin doll, the game methodically escalates from minor irritations, paranoia, and implausibility to a full-on plot, which seemingly hinges on Nicholas’s sudden relationship with a world-weary waitress, Christine (Deborah Kara Unger). Consistently scintillating, it’s very much a plot built on a crucial augmentation of Hitchcock’s “wrong man” theme that allows for a wild, kinetic sense of reflexivity. In essence, Fincher’s film is about the devious trickery inherent in filmmaking, the seductive sleight of hand that makes even the most impossible of scenarios believable. (Ironically, critics largely dismissed the film as a trifle because of its various instances of implausibility.)

In this, Fincher has outdone a number of other talented filmmakers who feel compelled to punish their audiences. Working from a heavily edited script by Michael Ferris and John D. Brancato, the director is able to at once confirm and laugh at the impossibilities that power his narrative while also pulling us further and further into the “game.” And the success of this sensational ploy, of course, is dependent on Douglas, who’s able to fluidly move from cool and coiled to furiously intense with a stunning sense of timing and physical prowess. Fincher, Jeffrey Beecroft, and the great Harris Savides turn San Francisco into a corroded labyrinth, gloomy, grungy and consistently dark, and yet the viewer remains vigilantly pinned to Douglas as he narrowly makes his way through the traps CRS has set out for him; he’s at once CRS’s star and chief audience, for the time being at least.

As a sort of meta text on filmmaking, The Game is assured, beautiful, and endlessly inventive, but its narrative offers other robust implications. At its core, the story isn’t completely unlike that of A Christmas Carol, but the ultimate reward here isn’t a newfound respect for Nicholas’s fellow man or the unprivileged. Rather, it’s a selfish yet inarguably positive exploration of himself, a secular excoriation of what’s been repressed since his father plummeted to his death. He learns to appreciate what he has, but, as we find out, there was never any real risk of him losing it; there was always something to break his fall. But Fincher is smartly ambiguous about whether or not that matters: Would the experiences that Nicholas suffered through have been somehow more rewarding if they were real and not the expert fabrication of an impossible syndicate of schemers?

To view it cynically, The Game suggests a constant state of paranoia in the terminally wealthy, that they believe the world is after them when really their friends and family are just having a good, cruel go at them, and that even their revelations essentially come from a false place. This isn’t, however, what Fincher’s ends are, for as much as he’s one of the great American filmmakers currently working, he’s first and foremost an entertainer, like Hitchcock. If The Game is truly critical of anyone, it’s of those who are in the business of, as Glenn Kenny recently put it, “outsmarting” movies. It’s a very personal, revelatory work for a director who, coincidentally, was dealing with his own feelings of isolationism and misanthropy at the time of its production. And like the masters of the medium, his tremendous power as an artist is in his ability to communicate and make these feelings resonate, perhaps even make them universal, by presenting them as a preposterous game.

It’s no surprise anymore how much care Criterion puts into their transfers, but it’s always a treat to pop in one of their discs and be reassured of this basic truth. The Game is, of course, no exception to this rule. David Fincher and Harris Savides’s darkened, glossy color scheme looks gorgeous in every moment, from the pungent red bra Christine reveals unabashedly to the black-lit neon nightmare that becomes Nicholas’s home. The texture of the clothing and the metallic sheen of the buildings are rendered in beautiful detail, as are the actors’ faces. Black levels are lovely and inky. The audio is flat-out sensational, particularly impressive as Fincher, per usual, offers a dense auditory landscape. Dialogue is clear and crisp out front, with a myriad of sound effects, Howard Shore’s excellent score, and, in a crucial moment, Jefferson Airplane’s “Somebody to Love” are perfectly balanced in the back of the mix. Criterion continues to set the gold standard.

As per usual, the big get here is the commentary, headed by Fincher, Michael Douglas, and Harris Savides, which touches on numerous facets of the production. Douglas discusses working with Deborah Kara Unger and his approach to acting, Savides talks about all the overhead lighting, but the conversation, rightly, consistently circles back to Fincher and his philosophies of filmmaking and style. The discussion is consistently engaging and somewhat revelatory in its focus on how the script grew and was eventually augmented into what it became. The “Psychological Test” video is an entertaining trifle and the film-to-storyboard comparisons are interesting, if not exactly enlightening. A collection of behind-the-scenes footage with commentary is nearly as lively and engaging as the feature-length commentary. A disposable alternate ending, teaser render test, trailers, and a booklet featuring an essay by film critic David Sterritt are also included.

Criterion continues to polish their gold standard with their release of David Fincher’s most underrated and unseen masterpiece, The Game, which is given even greater depth thanks to an excellent commentary track.