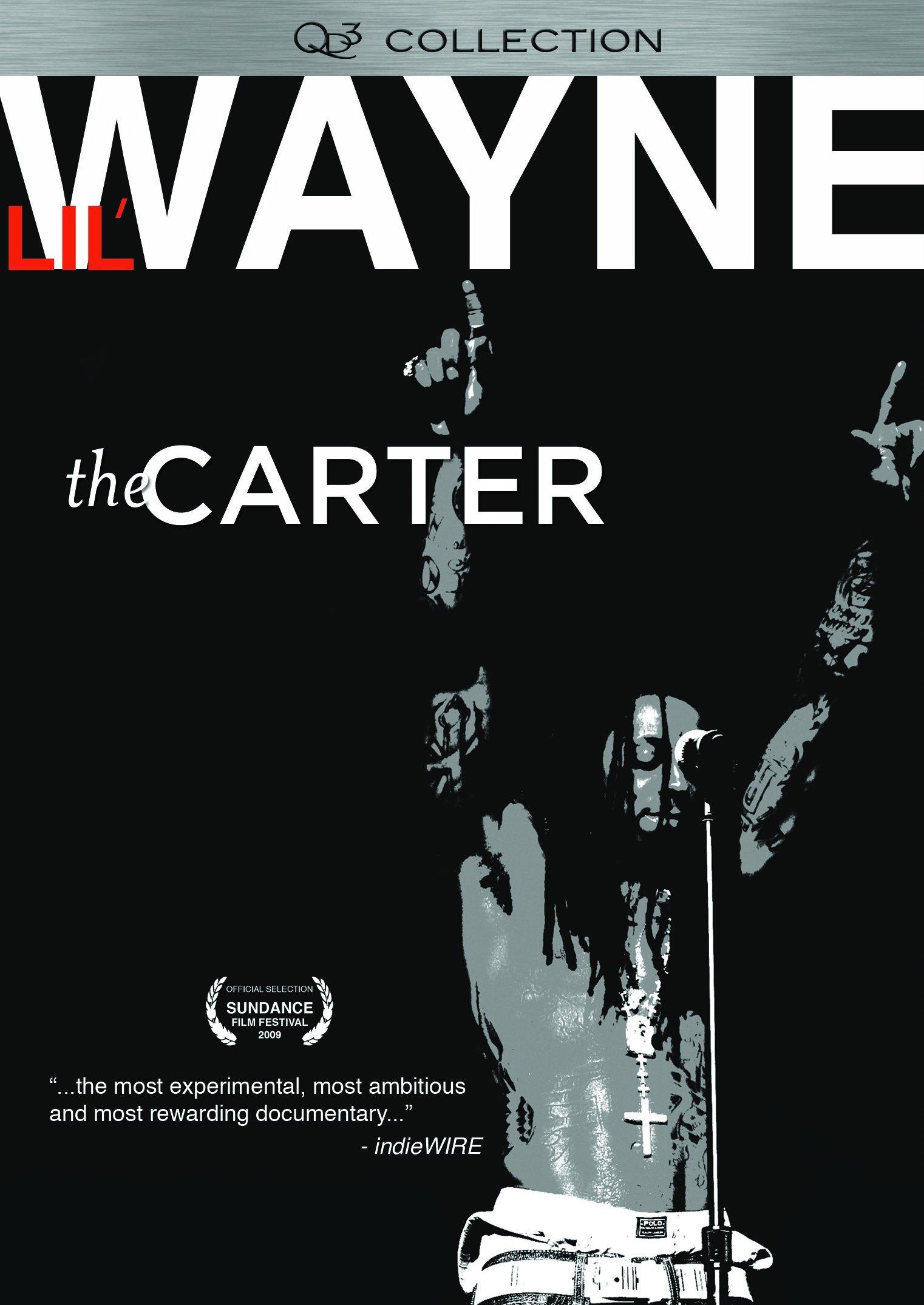 Adam Bhala Lough’s The Carter is the Lil Wayne movie Lil Wayne doesn’t want you to see. Though he initially consented to be filmed, Wayne (born Dwayne Carter III) removed his support from the documentary upon seeing the finished product and sued unsuccessfully to block its release. Presumably, the reason for Wayne’s opposition is that the movie presents him as brilliant but a bit of an embarrassment, barely making it day by day for his addictions to weed and cough syrup. For a proud self-promoter, though, his problem should have been much simpler: The Carter just isn’t very good. Uncinematic from minute one, the documentary is composed of shoddy-looking digital footage of Wayne performing, recording, and lounging around in the months surrounding the release of his best-selling album Tha Carter III. Admittedly, the film seems to have been the victim of a lack of access. Wayne resisted interviews, and when the filmmakers do manage to sit him down to talk, he’s vague, dodgy, or downright hostile (he cuts one interview short after being angered by the interviewer comparing his lyrics to poetry). Lough wants to shape his footage into something it’s not, attempting to turn in an elliptical portrait of a complicated, near-tragic figure. But you can’t squeeze water from a stoner, and The Carter just ends up shapeless and unrevealing, interesting perhaps as a time capsule but not as much else.

The Carter is what it is: a low-budget documentary made with low-budget equipment. It was probably never much to look at or listen to, and while the DVD—with its low-res visuals and fuzzy stereo sound—doesn’t do any damage, it doesn’t really help that much either.

Could be worthwhile for Lil Wayne fanatics, but even they will probably end up disappointed by the complete lack of insight contained within. 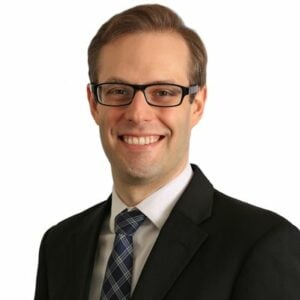 The Criterion Corner: Eclipse Series 19: Chantal Akerman in the Seventies