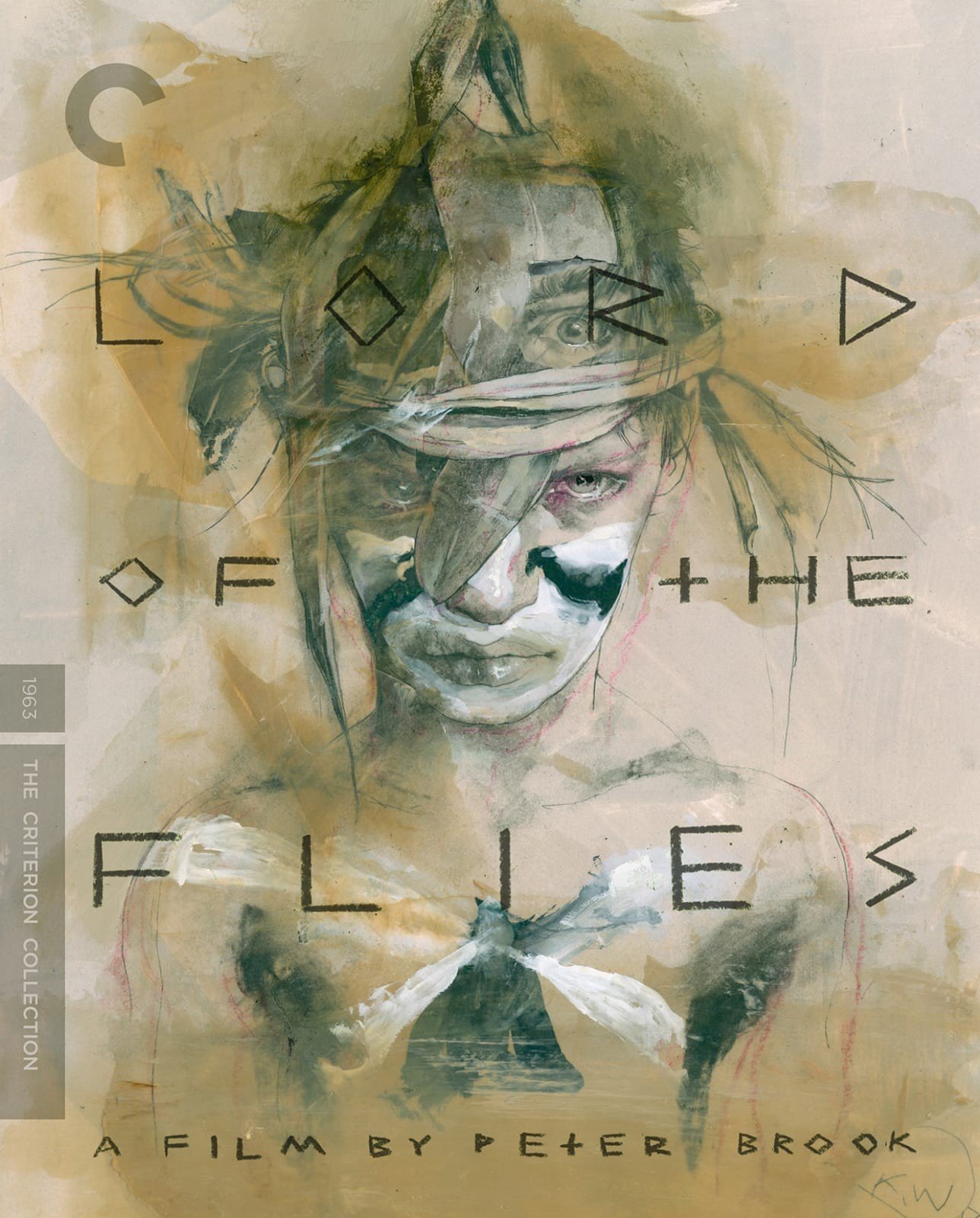 Lord of the Flies is one of those novels that magically refuses to die in the imagination, regardless of how many times it may be subjected to middle-school dissections of theme and symbol. For children, the book offers the titillating possibility of a horror story that’s socially acceptable to read in class, as well as the deeper implication that adults, or at the very least author William Golding, are on to them and aware of their capacity for deviousness and cruelty. For adults, the book serves as a chilling parable of the creation of first-world societies. The little children in the book are handed a paradise, a chance to start society afresh, and they waste virtually no time in their efforts to erect a fascist regime that controls its citizens through violence and fear-mongering—a society that’s beholden to a blossoming pagan religion that rapidly distorts its citizens’ capacity for reason.

Adapting the novel for film, director Peter Brook understands that to encase a classic in a dull, lifeless coating of “reverence” is to effectively kill it. Brook isn’t cowed by the book; he shakes it up, and strips an already lean story right down to its skeletal foundation. The film is strikingly true to the novel in terms of theme and tone, but Brook trusts his images to almost instinctually apprise the audience of his intentions and meanings. The book’s symbols—the conch, the boar’s impaled head, the dead pilot—have been deliberately de-emphasized, and the audience registers these symbols fleetingly and with a degree of newfound abstraction, while other ironies, such as the so-called “civilized” children’s resemblance to primates, are pointed up in the blocking. And as cynical as Golding’s book is, the author at least gave his characters a few months to resort to savagery. Brook affords these kids what’s basically a long weekend.

That compression is the film’s greatest deviation from the book and, while it may sound like a mere convenience allowing the director to cut to the chase, it profoundly ups the ante in terms of the material’s meaning. It’s a risk. Even on the terms of parable, it could be potentially laughable to watch children turn into vicious killers after a few days (contemporary viewers might think of the amusing Saturday Night Live sketch where Will Ferrell’s newscaster immediately becomes a cannibal when stranded from his cue cards). But Brook and his exceptional cast of non-professional actors sell you their concept of an inevitable nightmare that’s been so socially conditioned as to be inescapable.

Much has been written of the fact that Brook took a documentary approach to filming a lauded fictional work, and while his deceptively loose methods of following his cast around on an island imbue the film with an invaluable element of verisimilitude, the end result scans as more a work of expressionism than vérité. Brook’s Lord of the Flies explicitly recalls Luis Buñuel’s Los Olividados, and not just in the similarity of the subject matter. Both filmmakers embrace the illusion of vérité as a device to render expressionism with a sense of terrifying immediacy and palpability. There are many moments in Lord of the Flies, such as an image of Simon’s corpse floating in the water, that are unshakably beautiful and disturbing, allegorical yet weirdly real. Brook renders savagery with the despairing eye of a humanist, and with the irresolvable ambivalence of an artist.

These eyes couldn’t discern any blemishes in this rich image transfer, which sports appropriate grain levels, terrific depth of field, and a contrast between the whites and blacks that’s been greatly upgraded from the DVD edition. The English LPCM 1.0 mix is almost equally pristine, which is remarkable when one considers the origins of the film’s soundtrack, which was famously pieced together from hours of separate recordings.

The supplements provide a textured history of the context of the film’s production, most prominently including the filmmakers’ experiments in vérité, which are successfully used to ground the allegory in reality. The audio commentary featuring director Peter Brook, producer Lewis Allen, director of photography Tom Hollyman, and editor and cameraman Gerald Feil has understandably been carried over from the original DVD edition, as it offers a compelling mixture of anecdotes pertaining to the challenges and freedoms of shooting a low-budget independent film. (An illustrative detail: The filmmakers used a zoom lens while moving the camera at a right angle in order to simulate tracking shots.) Producer Sam Spiegel’s thankfully unrealized efforts to neuter the despairing implications of the material are covered, and the Ealing Studio’s initial involvement is also discussed. The precariousness of the shoot’s mixture of shooting-from-the-hip improvisation and rigorous pre-planning—the novel was directly used as the script, the film was shot in sequence, almost none of the dialogue could be naturally recorded, and so forth—is vividly conveyed throughout the disc’s assortment of interviews, documentaries, and featurettes. The source material is also refreshingly celebrated: There’s an excerpt of an episode of The South Bank Show that highlights Golding and there’s an unusual audio track that allows you to hear him reading passages of the book over the film. A booklet featuring writings by Brook and film critic Geoffrey Macnab round out the package.

A characteristically top-shelf Criterion presentation of a savage tale that hasn’t aged a second.