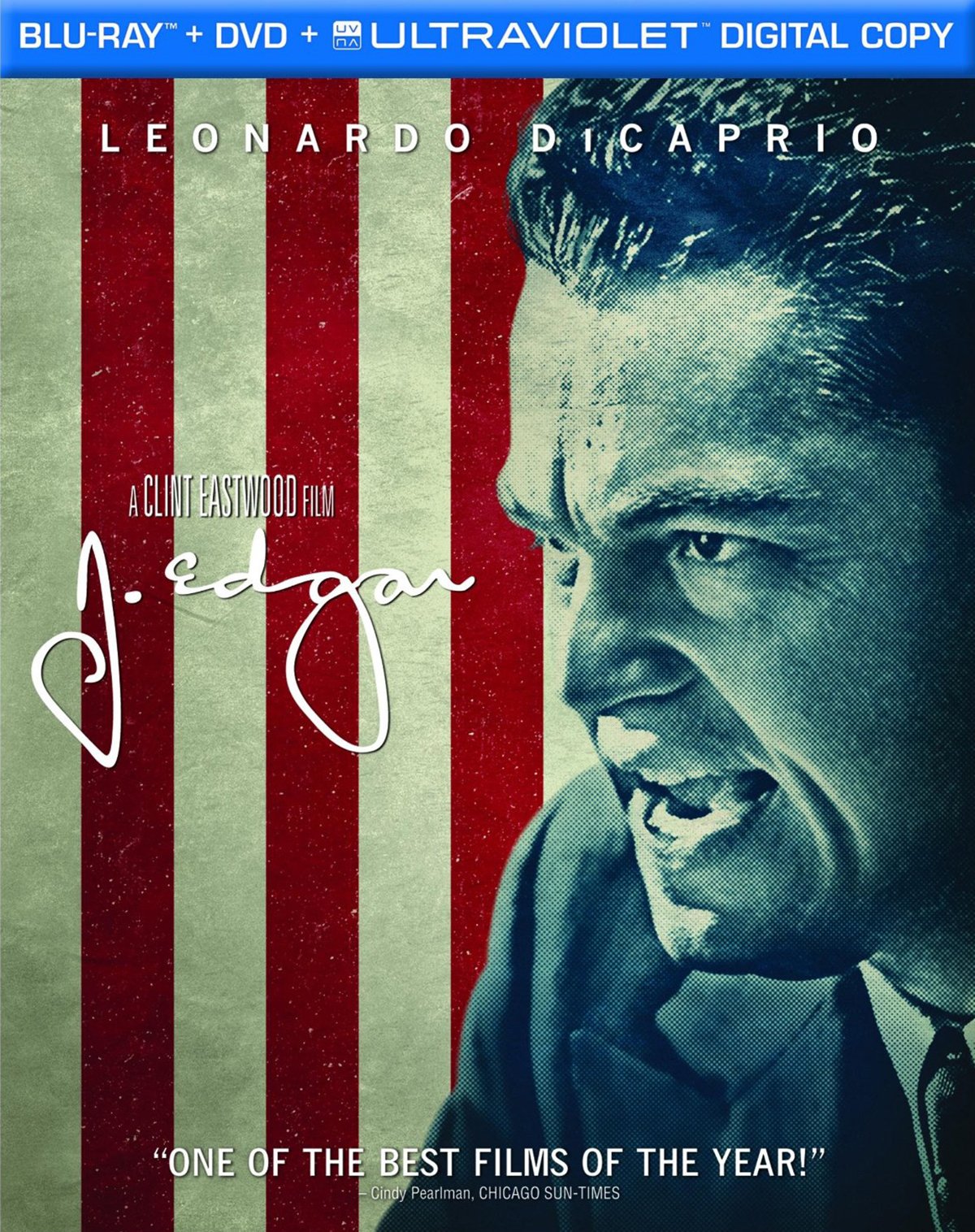 There’s more than one disconcerting truth lying behind the fact that, as it stands, Oliver Stone’s wretched W. was received more favorably, critically if not fiscally, than Clint Eastwood’s J. Edgar. A predictably biased, ungainly, and very dumb failed attempt at restraint that somehow made World Trade Center look poignant in comparison, W. nevertheless afforded a political starting pistol for both sides of the aisle: The left was allowed to funnel their considerable rage against President Bush through a flawed narrative lens while the right was allowed to bark about how Hollywood was once again corroding morality, playing unfair, and spreading liberalism like rats carrying the black plague.

J. Edgar, based on a brilliant script by Dustin Lance Black, similarly takes a loose attitude toward factuality, but the crime that it seemed perpetually accused of, under a torrent of unconvincing criticism about sloppiness, emptiness, unevenness, and, most preposterously, familiarity, was that it didn’t satiate any popularly held political viewpoint. Rather, J. Edgar represents a singular political perspective embedded with rigorous psychological scrutiny that plumbs the depths of J. Edgar Hoover’s sexuality and other dogmatic obsessions, from communists to civil rights to the cult of celebrity and, yes indeed, Hollywood.

Black’s script takes a familiar structure—two time frames moving linearly forward from and toward crucial parts of Hoover’s life, spliced together—and imbues it with zesty, near-outlandish themes that are advanced and broadened in nearly every scene. The bombing of Alexander Palmer’s home sparks the action as a young Hoover (Leonardo DiCaprio) finds a rejuvenated hunger to beat the commies, but more importantly, finds a new love for fame and attention. The ensuing Palmer Raids and Hoover’s ascension to become the head of the Bureau of Investigation are only minor totems, while Black and Eastwood focus more on Hoover’s hand in the Lindbergh Baby case, his relationship with Clyde Tolson (a riveting Armie Hammer), and the influence of Mama Hoover (Judi Dench) on her boy.

These choices, especially using the Lindbergh case as the lynchpin of Hoover’s public persona and, in turn, the chief symptom of his obsession with celebrity, is certainly beguiling, but doesn’t come as a surprise, seeing as we are discussing the same screenwriter who smartly focused a substantial percentage of a biopic on Harvey Milk on his political ideas and the shrewd implementation of those ideas. Black finds a remarkable artistic counterpoint in Eastwood, who gives the film his routinely beautiful, under-lit, and shadowy classicalness and pushes big, risky performances from his remarkable cast. Hammer, Dench, and DiCaprio, all repressed nerves hidden behind blustery power, get top billing, but there’s no mistaking the nuance Naomi Watts brings to her portrayal of the slow, perceptive maturation of Ms. Gandy, and the chief cast is flanked by a plethora of flavorful supporting turns from Jeffrey Donovan, Josh Lucas, Geoff Pierson, Jessica Hecht, and Damon Herriman, amongst others.

Here, more than ever, Eastwood sets bodies and the reflections of their shapes into furious action, both with each other and against others. Before Tolson appears on screen, we see his hunched shadow figure put against Hoover’s glass doors, a heart-stopping image that echoes the haunting isolation and husks of passion in Ibsen. This crescendos with Hoover’s trip to the race track with Tolson, where Hoover’s admission of becoming intimate with a woman sends his true love into a glorious rage that ends in a forbidden lip-lock. But the ideas bubbling up under the imposing figure and physical confrontations are at once logical and deeply personal to Eastwood, blooming in a remarkably convincing interplay between the repressed sexual turmoil Hoover suffers with, the overblown hero visage he publicized and the obsessive, cruel identity that he fostered.

In terms of the hollow “protector” Hoover sold himself as, the use of Jim Cagney’s roles in G Men and William Wellman’s raucous The Public Enemy is inspired, and J. Edgar never sells itself as anything but intelligent supposition, constantly employing glimmers of self-awareness. The divisions between the public image and the complex, private persona have always been prime terrain for Eastwood, for reasons likely stemming from his erstwhile gun-loving Harry Callahan image, and J. Edgar is easily his most potent expression of this concept and the violent collisions that occur when the two versions are called on at the same time since Unforgiven. More so, it’s an impossibly fair portrayal of an essential unknowable, but it never lends its support toward anything but Eastwood’s legacy as a particularly American filmmaker. In a rare move, the residue of judgment isn’t what defines J. Edgar, but rather the unmistakable, battle-tested marks and notations of the most unlikely auteur.

The desaturated color of Clint Eastwood and Tom Stern’s visual work is upheld finely with this 1080p/AVC-encoded transfer. The black levels are purposefully high, lending a near-sepia tint to the image. In turn, bold colors are scant to say the least, but the image is crisply detailed and features excellent contrast that can be seen in clothing and skin textures. The audio is equally superb, with the dialogue coming out clean and crisply, and a perfect balance struck between Eastwood’s score, sound effects, and the occasional jitterbug. A great transfer over all.

One could argue that the fact that we’re only allowed one extra here—a short featurette on J. Edgar Hoover and his history—is on purpose, seeing as the film exudes the theory that cumulated irrefutable facts only represent a miniscule portion of a figure’s legacy. Still, for one of the key public personalities, political or otherwise, of the last century, one can’t hope for a little bit more on Hoover, or even something on Eastwood and how he has grown both as a political and entertainment persona. As it stands, there isn’t even a peek at the making of Eastwood’s film, one of the best 2011 had to offer.

Eastwood’s latest underappreciated masterpiece makes a stunning debut on Blu-ray with a lack of extras that arguably purposefully bucks any sense of context.

Review: Alfred Hitchcock’s To Catch a Thief on Paramount Blu-ray