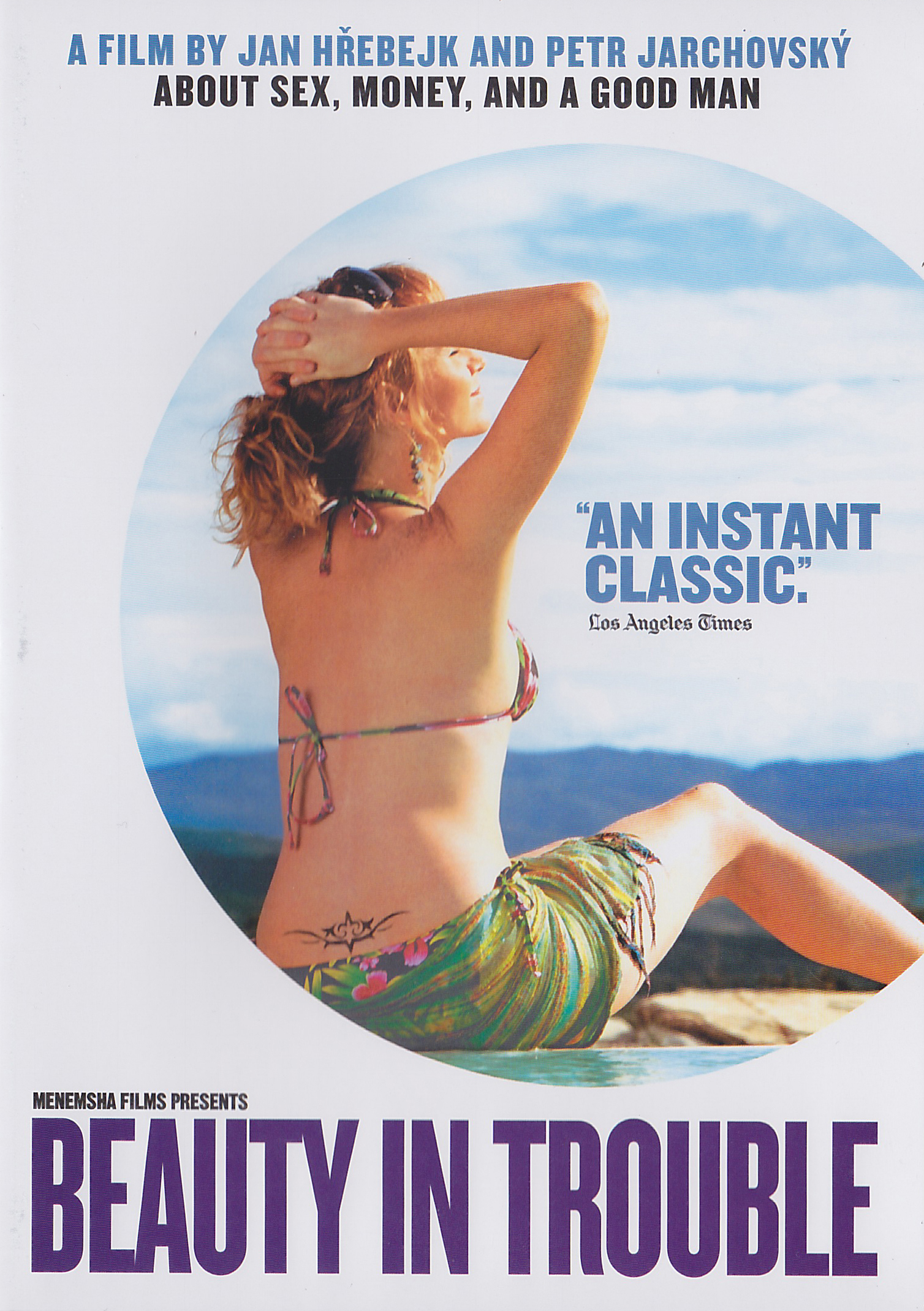 Evzen Benes (Josef Abrhám), a Czech expat living in Italy for more than three decades, decides to return to his native Prague one day, and it’s there that the filmmaking team of Jan Hrebejk and Petr Jarchovský subject him to a series of unfortunate events in order to showcase the man’s sainthood. Benes hopes to sell some property, but upon learning that his tenant is caring for her dying mother inside the house, he extends her lease, and when his car is stolen and taken to a chop shop run by Jarda (Roman Luknár), he takes pity on the man’s wife, Marcela (Anna Geislerová), and her two children. You would too if you caught a glimpse of the men in her life, from the husband who uses an ax to open cabinets to the domineering stepfather who speaks to everyone as if he’s trying to put more than just his fingers into their respective cookie jars. The latter, Richard (Jirí Schmitzer), brings to mind Herbert from Family Guy, but even if Hrebejk and Jarchovský observe the ghoul’s domineering behavior with an almost cunning sense of humor, he’s still just a caricature of a real-life boogeyman. Like him, everyone is an extortionist of some kind, but worse than the filmmakers’ reductivist worldview is their want to tell an Altmanesque tapestry but actually doing so in the bratty, über-punk vernacular of Fatih Akin. Since Marcela’s depressing way of life isn’t profoundly connected to the havoc of the floods that ravaged Prague in 2002, the many allusions to that tragedy feel at once trivial and shameless. But what is Beauty in Trouble anyway other than a dull, borderline contemptuous portrait of a pretty young thing escaping her down-and-out life after falling in with a rich and caring older man? Sadly, Hrebejk and Jarchovský seem to understand that their story runs on empty, which is probably why they settle for lazily collaging snippets from the lives of their characters throughout and setting their montages to the music of Czech singer Raduza. So, can anyone tell me what the Czech word for magnolia is?

From the cool blues of the prison scenes to the warmer hues of Anna Geislerová’s home, the color palate of Beauty in Trouble is admittedly beautiful, but blacks are inky, at times nearly indistinguishable from other dark colors, and some edge enhancement is noticeable throughout, particularly around dark suits. Skin tones are ruddy during some interior shots, though that’s likely due more to the aforementioned orange-filtered photography than to any color balance issue in the transfer. Dialogue and music cues are strong.

Unfortunately, no extra features aside from a lengthy trailer.

Not a whole lot went into this DVD release, as evidenced by the fact that the critics do most of the heavy lifting on the disc’s packaging, even providing the synopsis on the back of the box.