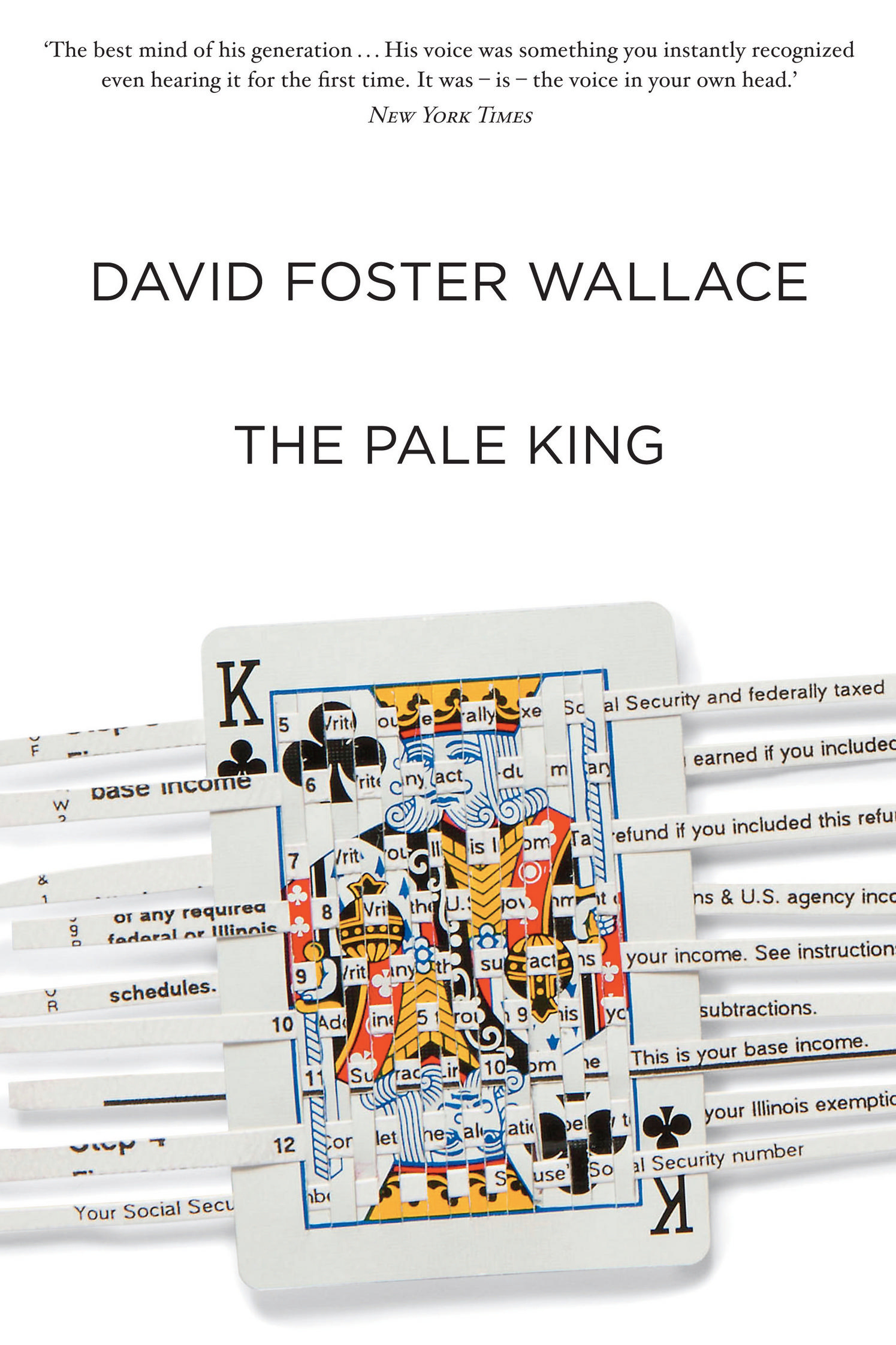 It’s easy to dislike an author. A lot of people think Charles Bukowski bit one hell of a hole in the literary scene back in the latter half of the 20th century, but watching his relationship antics on YouTube is just a little disgusting. Others say the same thing about Hunter S. Thompson: love the books, can’t stand the author’s carefully orchestrated über-gonzo ways. And David Foster Wallace’s inclination toward elitist sentiments have often been a cause for readers to eschew the author, though it’s more difficult to find something to hate in his work. Today, no matter how one feels about the man himself, it will be hard to ignore his impact on the book world with the release of his incomplete, posthumous novel.

The Pale King brings readers on a trip through the lives of those who clock in with the Internal Revenue Service. Wallace himself plays a role in the story, a fact that has led to unending attention in publishing circles and in the media. Throughout his writing, The Pale King included, one has to marvel at Wallace’s surgical ability to manhandle the thoughts of average folk. For most, those thoughts have never been so genuinely plotted as they are when filtered through the analytical fortune cookie found in Wallace’s soul. Even in the novel’s incomplete form, Wallace proves his ability to hijack rambling streams of vague, while-you-load-the-dishwasher realizations and chisel them into lettered works of art.

Wallace writes of profound loneliness, and the despair found in the realization of limited intelligence, as if he himself were whispering his innermost thoughts onto the pages of The Pale King for each of his readers to witness. While heavy with a sense of something missed, the myopic sadness is somehow twisted into a shallow sense of hope that something better is surely around the corner. What that may have been, however, remains obscured in the pages of The Pale King that were never written.

Notes can be found at the end of the book, reminding readers of the crude nature of the work as compared to the polished nuggets typically associated with the DFW canon. The annotations are laid out for readers to understand the mechanics of the author’s tedious habits while penning The Pale King. These notes also serve to shine a light on aspects of the story itself, a sort of bastard half-brother to the author’s famed controversial footnotes.

Wallace fans will either love or hate the author’s undeveloped tale. Lovers of literature will embrace the chance to gobble up further ruminations from one of their favorite philosophical minds, just as readers feverishly inhaled Infinite Jest, Brief Interviews with Hideous Men, and his other books. Wallace is often compared to some of the greatest minds of the literary world, Ernest Hemingway and Kurt Vonnegut to name just two. Those tags alone perk the ears of rabid readers. For them, nothing should stand in the way of enjoying the words Wallace so carefully arranged.

Others may cringe at the thought of The Pale King for that very reason. Here was a man who doted over every line, every nuance, like a father absorbed in the life of his newborn child. It’s not a stretch of the imagination to see him suffer every word and how that word affected the one that came after it. Were his life a sentence, would Wallace want an unfinished, incomplete work to form the period? Does any magician cheer for joy when their mystical secrets are laid bare for all the world to see? Had Wallace allowed his life to be as long as one of his sentences, perhaps readers would have enjoyed a true work of creative beauty.

Those sunk in the philosophical conundrums proposed by Wallace, and his newest work, might question how the author himself would feel about the publication of The Pale King. Would he even have named it that? With the book’s lusty release on tax day, us little “1040s” (as Wallace refers to characters found in the book), will either cackle with laughter at the ironic, clever humor, or be so beat down from a month of crunched numbers that a book on the IRS, even a parting literary gift from Wallace, may be the last topic bibliophiles will delve into. At least not this month.

David Foster Wallace’s The Pale King is available on April 15 by Little, Brown and Company.

Review: Kurt Vonnegut: Unstuck in Time Is an Intimate Portrait of a Comic Legend 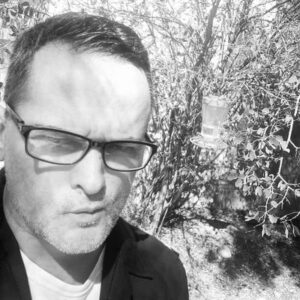 Patrick Whitehurst writes both fiction and nonfiction, the latter of which includes the books Haunted Monterey County and Murder and Mayhem in Tucson. His stories range from true crime to thriller fiction reminiscent of Tales from the Crypt.

Review: Georges Perec’s The Art of Asking Your Boss for a Raise