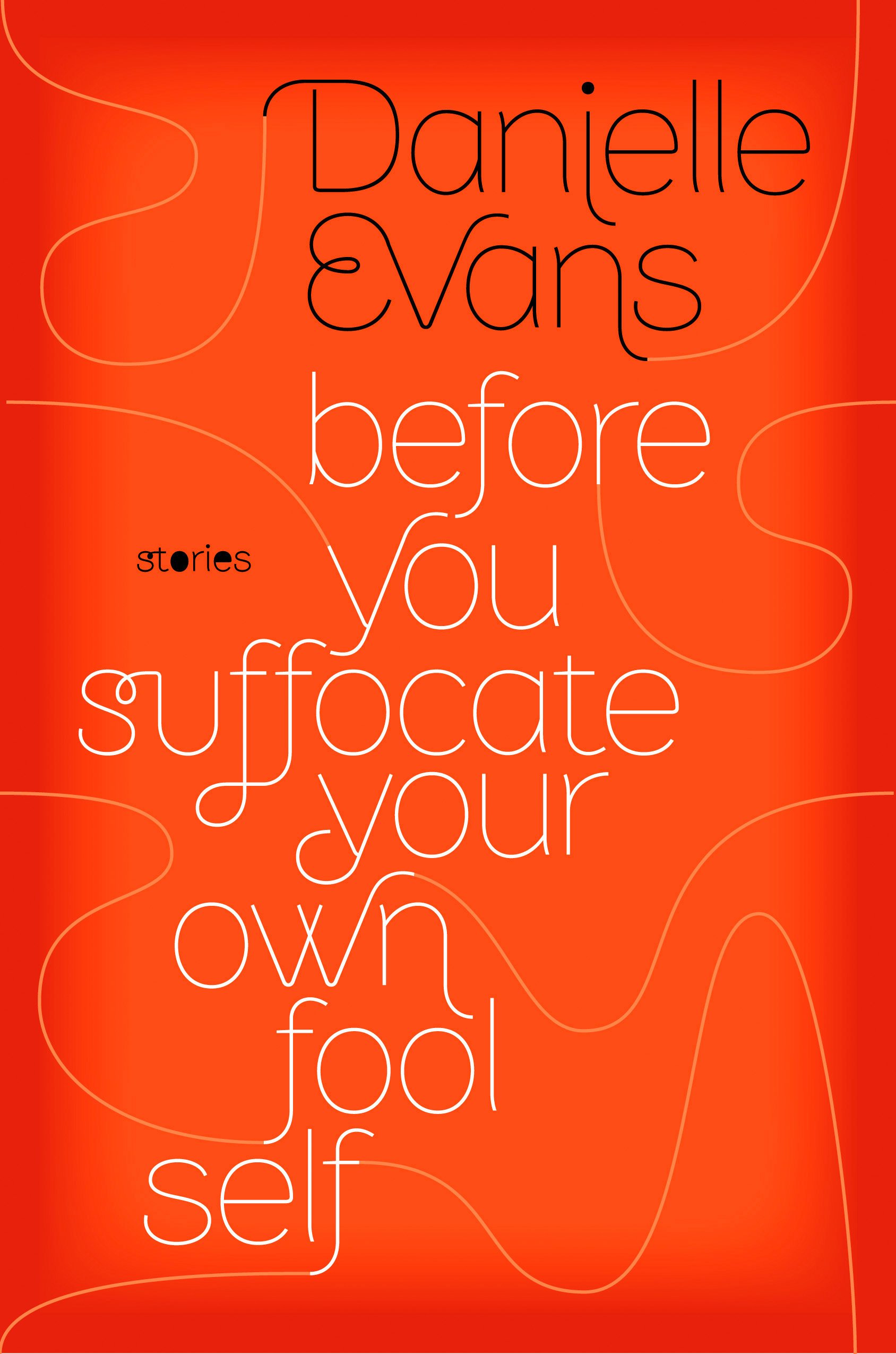 The eight stories in Danielle Evans’s debut short story collection, Before You Suffocate Your Own Fool Self, engage confidently with themes of disconnection, alienation, and the costs of straddling racial, sexual, and emotional divides. There’s a palpable vision at work here, and it makes for a thematically incisive and cohesive, if occasionally redundant, collection that examines the lives of intelligent, highly sensitive young black and biracial women (and, occasionally, men) struggling to progress beyond transient, indeterminate states of youth.

Many of these stories offer highly contemporary takes on what it’s like in America today, where we can conceive of and aspire to the idea of a “post-race” society, with no real or clear idea of how to get there. This is a world where young black and Latina Ivy Leaguers see ads in their campus newspaper offering up to $15,000 for human eggs and instinctively understand that only their white, blonde 5’7” roommate is likely to cash in on such a transaction. “Columbia credentials be damned, no one was interested in paying us for our genetic material,” says the narrator in Harvest. “If they had wanted brown babies who so obviously didn’t belong to them, they would have just adopted.”

This wry, world-weary view on the world is shared by many of Evans’s protagonists, who are mostly young and female, and keenly sensitive to every ambiguity thrown their way on the long, often thorny slog through adolescence and early adulthood.

In Evans’s fictional universe, young women find themselves mired in messy affairs with lip-pierced white boys, relationships that hover in poignant emotional limbo, the players painfully undecided about whether to be friends or lovers (Jellyfish, Wherever You Go, There You Are). The archetypical friendship between two teenage girls—distinguished by its extravagant intimacy and cruelties, patterns of intense closeness followed by sudden reversals of loyalty, exacerbated further by the anxiety of encroaching sexuality and adulthood—is also examined here (Virgins, Robert E. Lee Is Dead) with a steady and unwavering realism that elevates these stories from more conventional studies.

There is an inherent loneliness to these characters—an inability to make lasting connections with the people they most love, to bridge identities and personal history into an optimistic and cohesive view on the future, an apartness sometimes rendered from unconscionable failures of personal judgment and morality—that is perhaps best summarized by Georgie from Someone Ought to Tell Here There’s Nowhere to Go. Fresh off a tour of duty in Iraq, he arrives home, not surprised to find ex-girlfriend Lanae living with a new boyfriend (“At least she’d been up front about it, not like all those other husbands and wives and girlfriends and boyfriends, shined up and cheesing for the five-o’clock news on the day their lovers shipped out and then jumping into bed with each other before the plane landed”). Directionless and alone, still wanting to be a part of Lanae’s life, he volunteers to babysit her five-year-old daughter, Esther. When Esther—just for fun—starts calling Georgie “Daddy” on their daily outings, he lets it pass, eventually encouraging the false association in a seemingly harmless ploy. What results is a compassionate study of profound isolation and estrangement, and one of the best stories in the collection.

Before You Suffocate Your Own Fool Self, this season’s trumpeted MFA offering, can be faulted for redundancies in character and theme, as well as a muted tone and Evans’s unfussy prose style that can make these stories, at their very worst, feel polished to a bland, harmless sheen. But Evans’s fictional constellation of social outsiders, estranged family members and almost-lovers is neither bland nor harmless. This is a thematically potent collection, whose promise is realized by Evans’s remarkable ability to fashion dramatic, even devastating narrative moments from so-called ordinary life.

Danielle Evans’s Before You Suffocate Your Own Fool Self is now available from Riverhead Books. Patricia Isabel Escárcega is a writer and journalist based in California. Her writing has appeared in the Los Angeles Times, The Phoenix New Times, and other publications.