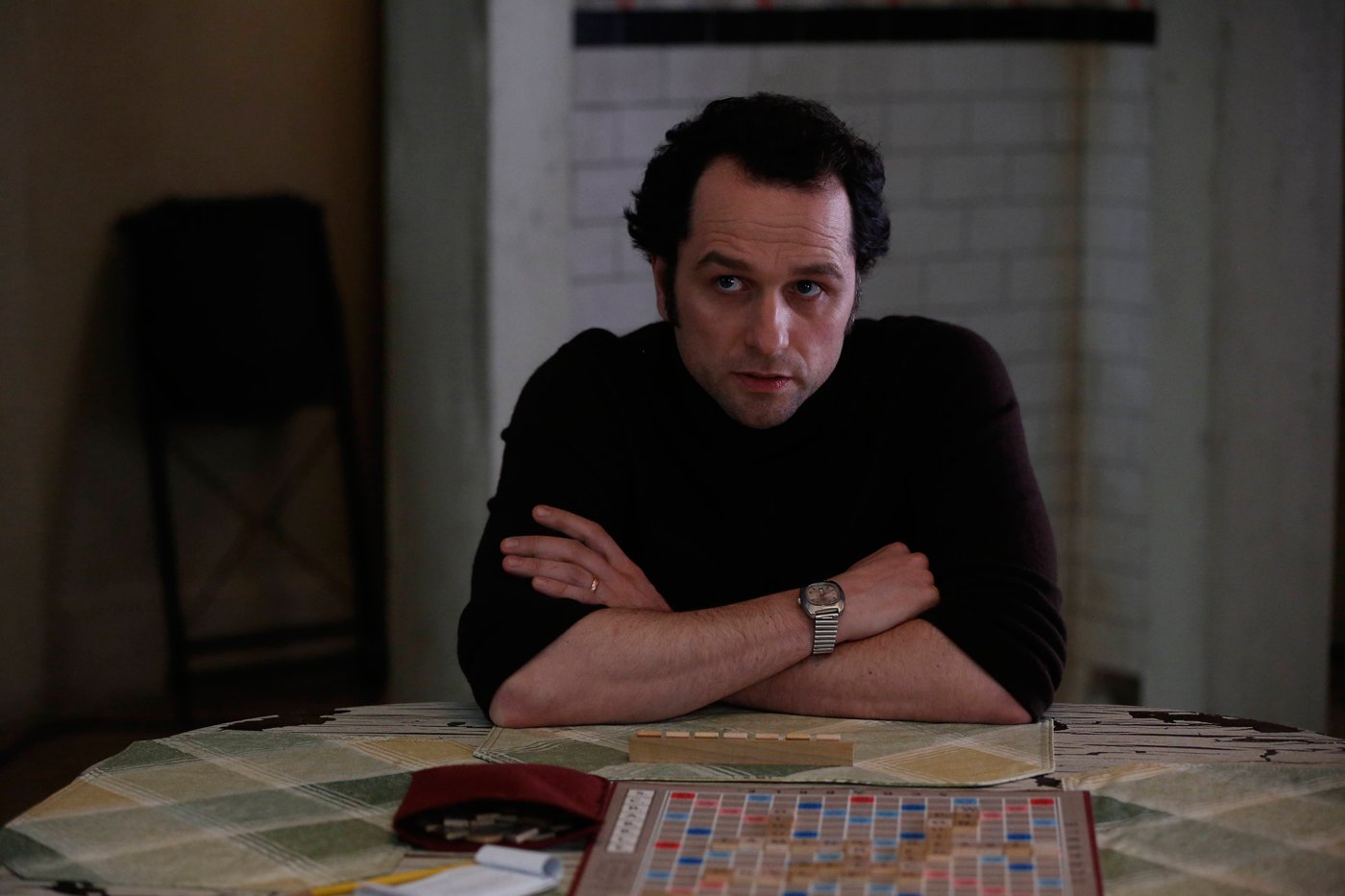 “This isn’t normal!” Paige (Holly Taylor) cried in last season’s “Stingers,” urging Philip (Matthew Rhys) and Elizabeth (Keri Russell) to reveal the truth. “I’ve felt it for a long time now, and I thought it was me. I thought I was crazy. But it’s not me, it’s you!” With tonight’s episode, “Munchkins,” The Americans reopens the argument, and it appears that Paige’s sense of trust has been shaken loose by the knowledge of her parents’ double lives: In accepting the new “normal” of secrets and lies, the daughter of deep-cover agents has become as suspicious as they are, and Pastor Tim’s disappearance in Ethiopia forces her to examine her grim intuition once more. “Paige, this is crazy,” Elizabeth bridles, echoing the climactic moment of “Stingers,” but as we’ve come to learn in the season since, the sanest instinct in the world of The Americans is not faith, but doubt.

That Tim turns out to be the victim of his own poor navigation and not of Soviet interference is, in this sense, immaterial to “Munchkins,” which focuses instead on the frayed relationships from which such skepticism is born. Even the episode’s opening sequence, which occurs before Alice (Suzy Jane Hunt) arrives at the Jenningses’ front door, nods in this direction. As the camera cuts to Elizabeth, watchful, and Don (Rob Yang), lost in thought, during an uncomfortable dinner with Young Hee (Ruthie Ann Miles), it becomes difficult to follow the tale she relates at the table; the (staged) indiscretion involving her husband and her closest friend clouds the entire evening, despite the fact that Young Hee has no idea it happened. Similarly, Philip glances not once but twice at the staircase, receiving reassurance from Paige that Henry (Keidrich Sellati) is using his Walkman, before he can discuss something so simple as what his father did, what his mother cooked. In the absence of trust, the most ordinary conversation can assume extraordinary importance—the tiny, visible tip of the iceberg that ultimately sinks us entirely.

“I don’t want to hear your stories,” Alice snipes when the Jenningses attempt to deflect her accusation of foul play: To narrate is necessarily to omit details, to rearrange facts, to shape the truth to one’s own ends, and the bond between teller and told rests on the latter’s belief in, or at least accession to, the former’s version. That this tacit agreement is in large part an emotional one is the central subject of “Munchkins,” which locates trust in the heart, the gut, rather than the mind. Young Hee’s elongated pause when Don abruptly excuses himself suggests the same perception Paige describes in “Stingers”—the inexplicable, gnawing feeling that the normal has been knocked off its axis. As Kimmy (Julia Garner) explains to Philip, the notion that her father works for the C.I.A. is credible not because of any particular proof he offers, or because his past behavior should guarantee her confidence, but because “Everything in my life makes sense, suddenly.”

Without this affective component, trust evaporates, supplanted by the kind of counter-narrative Paige first constructs in “Stingers”: “Am I adopted? Are we aliens? What?!” It’s telling, in “Munchkins,” that both she and Alice, though incorrect in this specific case, think it plausible for Philip, Elizabeth, and their handlers to resort to kidnapping and killing to protect their true identities—which they’ve done before, of course, and considered in relation to the problem of the pastor and his wife as recently as “Experimental Prototype City of Tomorrow.” As Paige argues, after Alice levies her threat to apprise the Justice Department of the Jenningses’ Soviet connections, neither parent has made much of an effort to assuage her misgivings. “How would I know?” she asks before storming out of the kitchen. “Tell me, how would I know?”

As with the thwack of Henry’s tennis ball against the garage door, the situation sounds more ominous than it actually is, and “Munchkins” indeed differs from “Stingers” in important ways. Where the earlier episode cut its other narrative threads short to deal with the disclosure of Philip and Elizabeth’s Russian roots, tonight’s episode witnesses the plan to procure a Lhasa sample from Fort Detrick continue apace, and, with the gruesome death of Frank Gaad (Richard Thomas) in a Thai hotel room, winnows the cast of characters still further. In increasingly lean, even ruthless fashion, The Americans has come to reflect the contemporaneous evolution of the Cold War itself, a last gasp of force before Gorbachev, glasnost, and perestroika. For the Jennings family as for Tatiana (Vera Cherny), negotiating with Oleg (Costa Ronin) for a new asset as a form of pillow talk, or Gabriel (Frank Langella), offering a chance for Elizabeth to complete her mission without ruining Young Hee’s life in the process, the Venn diagram of personal and professional, emotional and ideological, is approaching a perfect circle.

Even more striking, in this vein, are the echoes by which “Munchkins” suggests that Paige shares with Philip and Elizabeth something as fundamental, as instinctive and inexplicable, as trust itself. Over the course of an hour in which both Kimmy and Matthew Beeman (Danny Flaherty) discuss their fathers’ work, Paige’s wariness of the Soviets mirrors Philip’s (“Stop. You’re worse than she is,” Elizabeth says of her husband’s own doubts, with such quick wit it almost works as a laugh line), while Paige’s fastidiousness matches Elizabeth’s, the pair in agreement that Henry might break the garage door. To see her embrace the sobbing Alice midway through “Munchkins,” the camera holding on an expression at once stricken and sincere, distrustful and dissembling, is to recognize anew the family resemblance: Having been told so many lies, she’s now become the teller, her parents’ child after all.