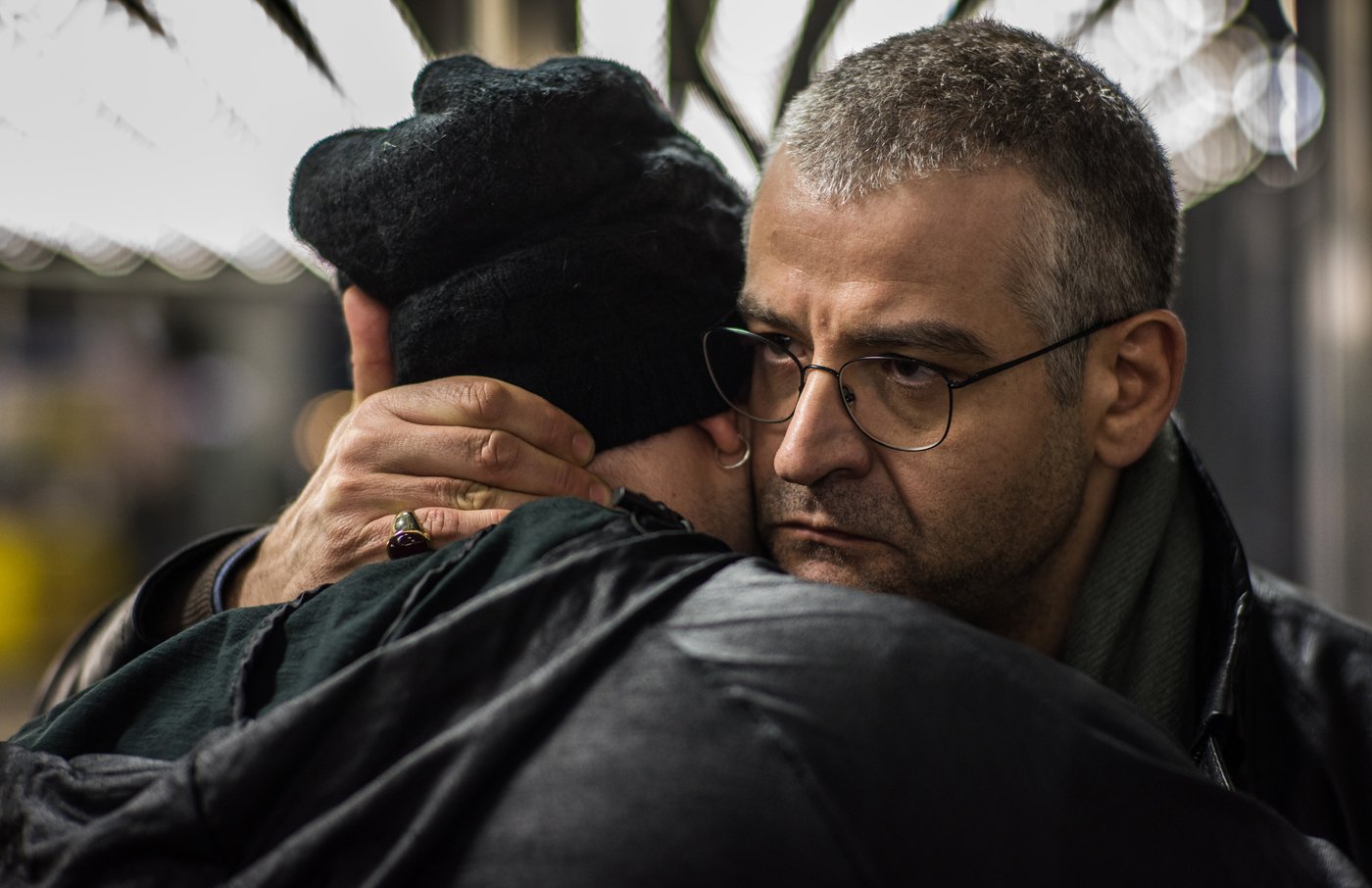 Spend any time reading about Gomorrah and before long you’ll see it described as an Italian version of The Sopranos, or The Wire, or some mixture of the two classic HBO dramas. On the surface, these comparisons feel natural: Gomorrah is a sprawling crime drama with an urban Italian setting. Beneath those aesthetic similarities, though, Gomorrah is defined more by the qualities it doesn’t share with either of those shows. The series lacks both the editorial view of urban decay that characterized The Wire and the arresting character studies that defined The Sopranos. Instead, Gomorrah turns a portrait of crime in Naples into an inessential and alienating trudge.

Season one of Gomorrah ended with Don Pietro Savastano (Fortunato Cerlino) in prison and his son, Gennaro (Salvatore Esposito), in the hospital after an unsuccessful assassination attempt. The second season picks up there, as Ciro (Marco D’Amore), Gennaro’s friend turned would-be assassin, attempts to broker a truce with Don Salvatore Conte (Marco Palvetti), a rival of the Savastano camorra. The series jumps bracingly across time and space, lurching forward a full year between the first two episodes of the seasons, and focusing on distinct and separate characters in each installment. Ciro is the subject of the season premiere, Gennaro (healed after the attempt on his life) in episode two, Conte in episode three, and so on. The odd plotting disorients and prevents the series from building any momentum.

Gomorrah’s flaws aren’t merely structural, as its scope isn’t narrow enough to reveal human motivations for its principal characters, or wide enough to explain their actions within a larger context. Without insight into those interior or exterior machinations, the plot feels like nothing more than a consequence of the series existing, instead of an organic and essential story that reveals something about the characters within. The protagonists simply act, as though acting were nothing more than a compulsion. The audience can only know these characters by their material desires; it’s unclear what qualities inform those desires. Gennaro and Don Pietro advance on Naples to retake their kingdom after being exiled at the end of last season. Ciro kills and robs and kills again, because he too craves the throne. Conte is essentially the same character as Ciro, only with longer hair.

Because characters have no discernible qualities, there’s very little in Gomorrah that feels undetermined. Desires are inevitably fulfilled; there are no outbursts, no vulnerabilities, no regrets. Ciro promises aloud to eliminate whoever stands in his way, then does as much. Gennaro abruptly proclaims that the time has come to return to Naples from his South American hideout, and in the next scene he’s on the ground in Italy. Characters decide they need money, then they steal it. The show’s violence is shocking only in its brutality, because it’s usually predictable enough to feel perfunctory. You can easily guess who’s getting the knife, the only question is how much blood will spill.

The best moments in season two take place between Gennaro and the withdrawn Don Pietro. The two have an icy relationship, characterized by business disagreements and paternal disappointment. Even so, Gennaro is a dutiful son, outbursts and general brutishness notwithstanding. In one tense sequence, Gennaro carries a tiring and sick Don Pietro through the woods, to evade two pursuing policeman. He finds an abandoned warehouse, tenderly puts his father to sleep, and builds a fire to keep them warm until morning. It’s a quiet moment that provides a different insight into their relationship than the usual adversarial quibbling. Unfortunately, the series ignores their story for the entire subsequent installment, and when Gennaro and Don Pietro appear once more, they’re unchanged by the entire event. It’s a defining quality of Gomorrah’s characters: They never learn.

Gomorrah lacks the dark humor that so many great dramas use to provide humanity to characters or levity to the proceedings. Don Pietro, Gennaro, Ciro, and Conte never smile, unless you count the bemused smirk Gennaro sometimes sports while committing heinous acts of violence. The series is framed as a power struggle, but it’s nearly impossible to care which of these characters have the power and which don’t. It’s lamentable that such a vibrant and evocative setting is wasted on bland, unlikable characters.

Gomorrah’s straightforward cinematic style allows its Neapolitan backdrop to grow and envelop the gangsters that move through it. Scenes unfold in decaying apartment buildings and narrow alleys covered in graffiti, either in the dull gray of daytime or the yellow haze of streetlights at night. These eroding urban developments are warts on the landscape, ugly scars cut into the natural beauty of Mediterranean shoreline and rolling hills. Instances of scooters zipping through dirty streets and sedans driving down dark highways are the closest Gomorrah comes to lyricism or a reprieve from the gangsters who scowl and brood, with nothing interesting to say.