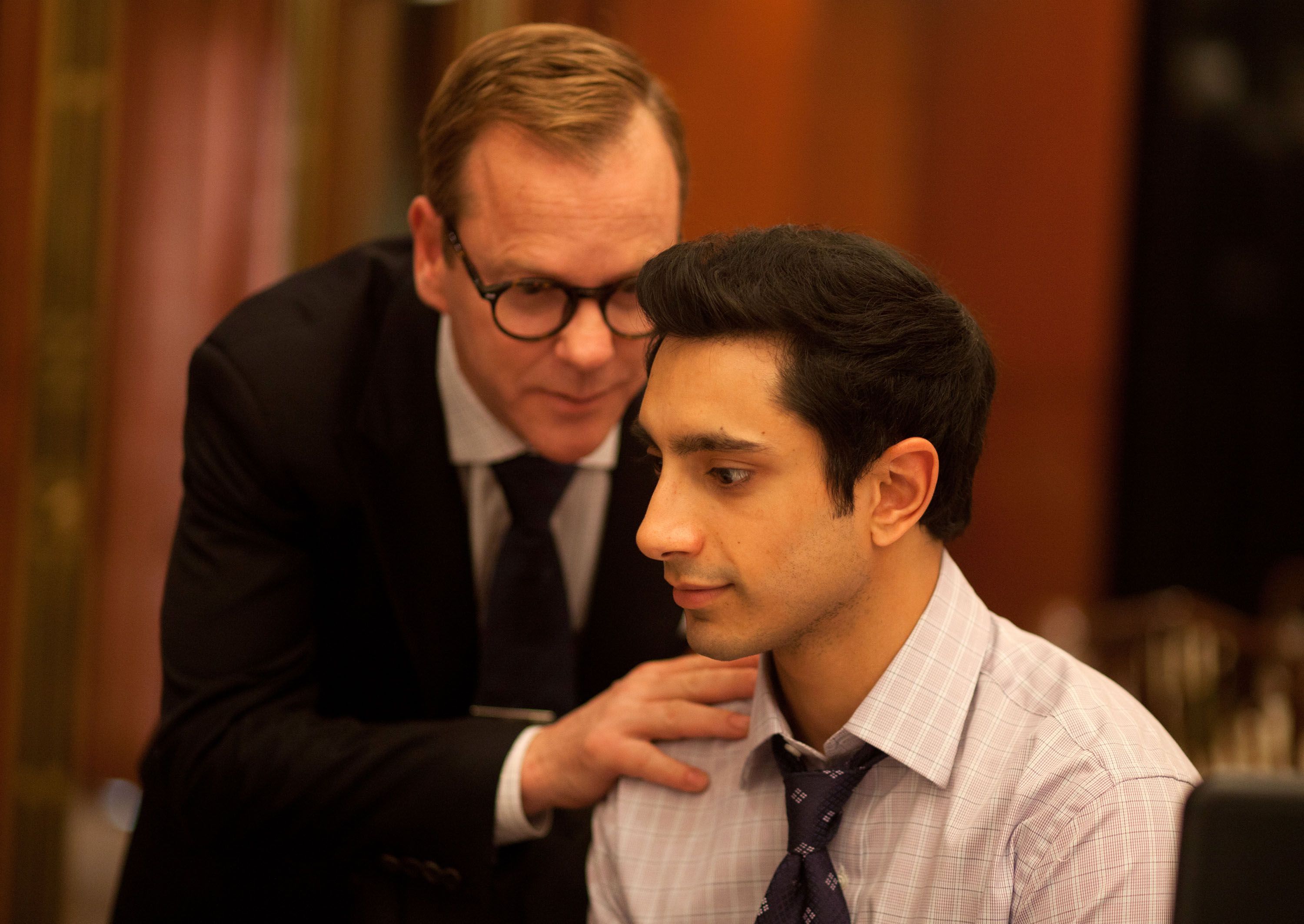 In addition to the usual slate of nearly one hundred feature films (our coverage of which can be found here), this year’s Tribeca Film Festival will debut a multi-platform transmedia program called Storyscapes. Five different exhibits will celebrate the web and new technology, rethinking the role of the audience as its project creators seek new ways of engaging people in story universes.

Storyscapes was created in collaboration with Bombay Sapphire Gin, whose “Bombay Sapphire Imagination Series: Film” competition enters its second year this month, and who recently commissioned a survey that reveals film studios are, not surprisingly, opting for “safe” films. Bombay Sapphire’s Global Marketing Manager Magali Podesta explains: “The Bombay Sapphire team commissioned this research to continue the discussion around imagination within the film industry and highlight some of the challenges budding filmmakers are facing. We believe imagination is at the heart of all great filmmaking and simply makes the world a more exciting, better place, so we are committed to sparking people’s imagination through our short film competition!”

The study’s findings suggest an increased number of studios are opting to commission prequels, sequels, and book adaptations like The Reluctant Fundamentalist, part of this year’s Tribeca Film Festival, rather than more imaginative and original screenplays. Not exactly breaking news, but according to industry experts surveyed by Bombay Sapphire, filmgoers are looking elsewhere for their film fix in the hunt for imagination. Over half of those surveyed claim people are now opting for more independent projects and short films, with the rise of on-demand viewing making these projects more accessible and reaching wider audiences.

Do you think film studios are playing it too safe? Are you changing the way you get your film fix?