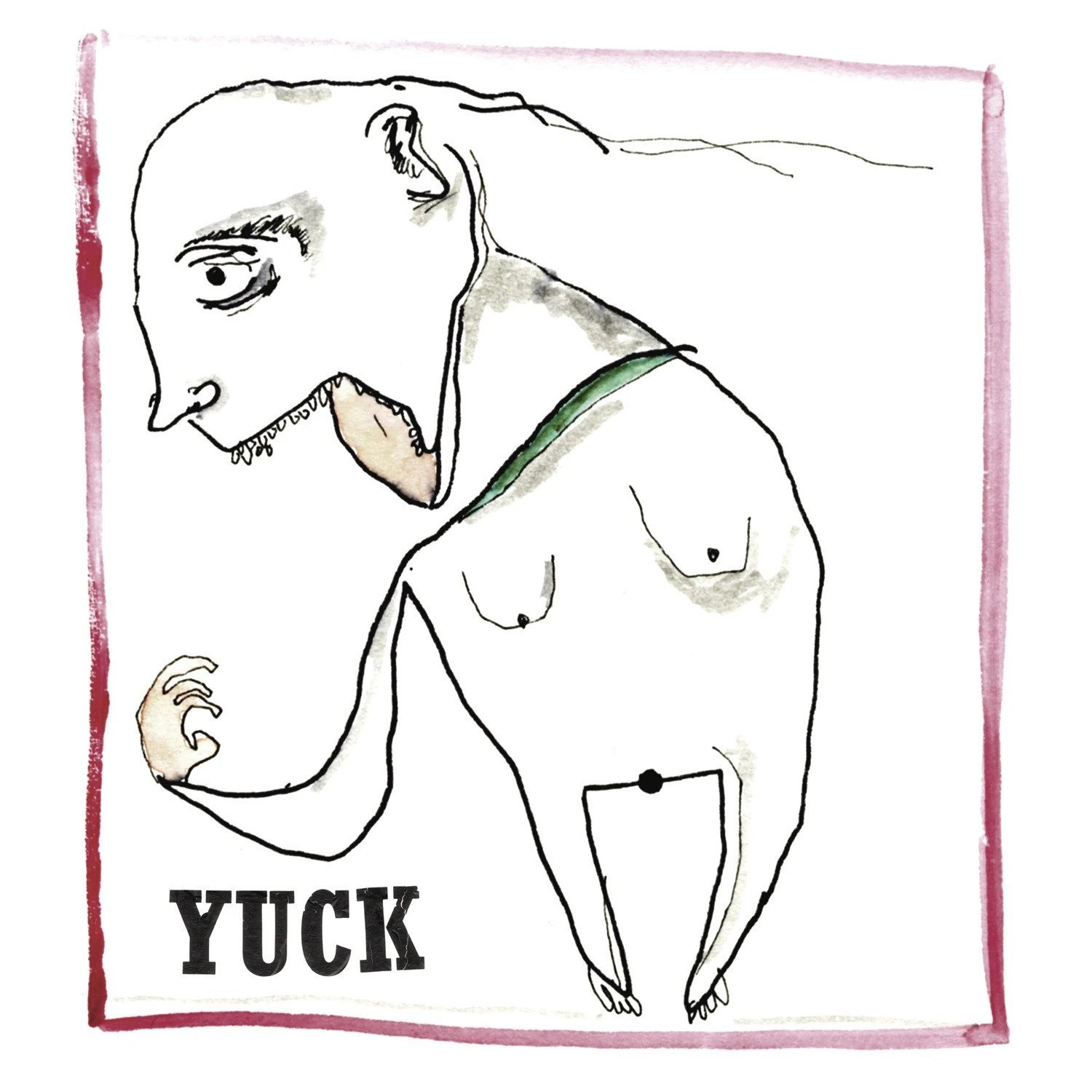 Yuck cannot be boiled down to simply being the offspring of J Mascis or Stephen Malkmus. It’s just such a lazy thing to say, like claiming the Rolling Stones had nothing to offer beyond regurgitating Robert Johnson songs. There’s a difference between being derivative and having done your homework, and Yuck falls easily in the latter category. These guys shouldn’t even be out of college yet, their median age being in the early 20s, but they can play rock n’ roll like they were born in a hollowed-out Marshall amplifier. Their self-titled debut is a 12-track, 45-minute workout, and it so effectively hits you warm in the gut with distortion and stick-to-your-ribs melodies that you won’t just wish you were 20 again; you’ll realize there’s no subscribed age qualification for that wonderful feeling you get while listening to this record. That’s Yuck’s greatest gift.

In a recent Spinner feature highlighting the band’s “schizophrenic” sound, lean-faced singer-songwriter Daniel Blumberg named Blink-182 as one of his biggest influences, stating that “it’s similar to stuff I like right now, in the sense of really strong vocal melodies.” It’s important to keep a shout-out to a band as critically un-cool as Blink-182 in mind when you’re in the thick of Yuck’s debut because it speaks volumes about the band’s character. Yes, Daniel does use the Fender Jazzmaster made eternally cool by J Mascis, but Yuck isn’t putting themselves in a bidding war for indie-rock credentials even if the press wants to paint them that way. The guitar licks are clearly influenced by J, but Yuck has left the veiled Mascis snarls on the wayside, borrowing instead the bliss of shoegaze and that Malkmus meander without sounding trite.

Like Blink-182’s best work, Yuck is governed by a welcoming pleasure principle, collecting bright, dizzying guitars and ear-grabbing hooks with truckloads of heart and unreserved sincerity. The pacing is tight from beginning to end: the opener “Get Away” rocks with riffs and kicks to spare, “The Wall” ratchets up the intensity one more notch, and then things cool off with the love ballad “Shook Down.” The album’s flag-carrying anthem is “Holing Out,” unapologetically loud until it reaches the whirling chorus, after which the song darts back into gritty distortion before jarringly cutting off completely. “Rose Gives a Lily,” a relaxed, four-minute instrumental placed confidently after 10 tracks of mechanically flawless jumpstart guitar pop, does wonders for showing that Yuck isn’t subscribing blindly to any one proven rulebook.

There’s going to be a crowd of people who will yawn at this record and say that they’ve heard it all before in ‘93, but Yuck possesses a spirit that bands have spent their entire careers trying to find. Besides, did any of those ’90s college-rock bands have the balls to put an easy-listening horn section in the background of one of their ballads? When the songwriting is this good and the mission so clearly accomplished this early, I’m more inclined to forget the indie name-drop game and trust Blumberg when he sings on “The Wall” that “it’s just the way that I feel.” The album tells the story of a boy who discovers his guitar and falls in love, a story that has been told before, but when it hits a spot as sweet as this one, it’s a tale that deserves to be heard again. 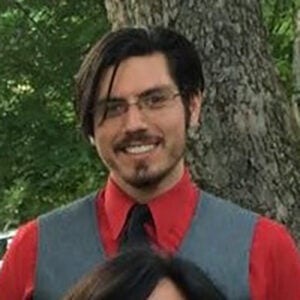