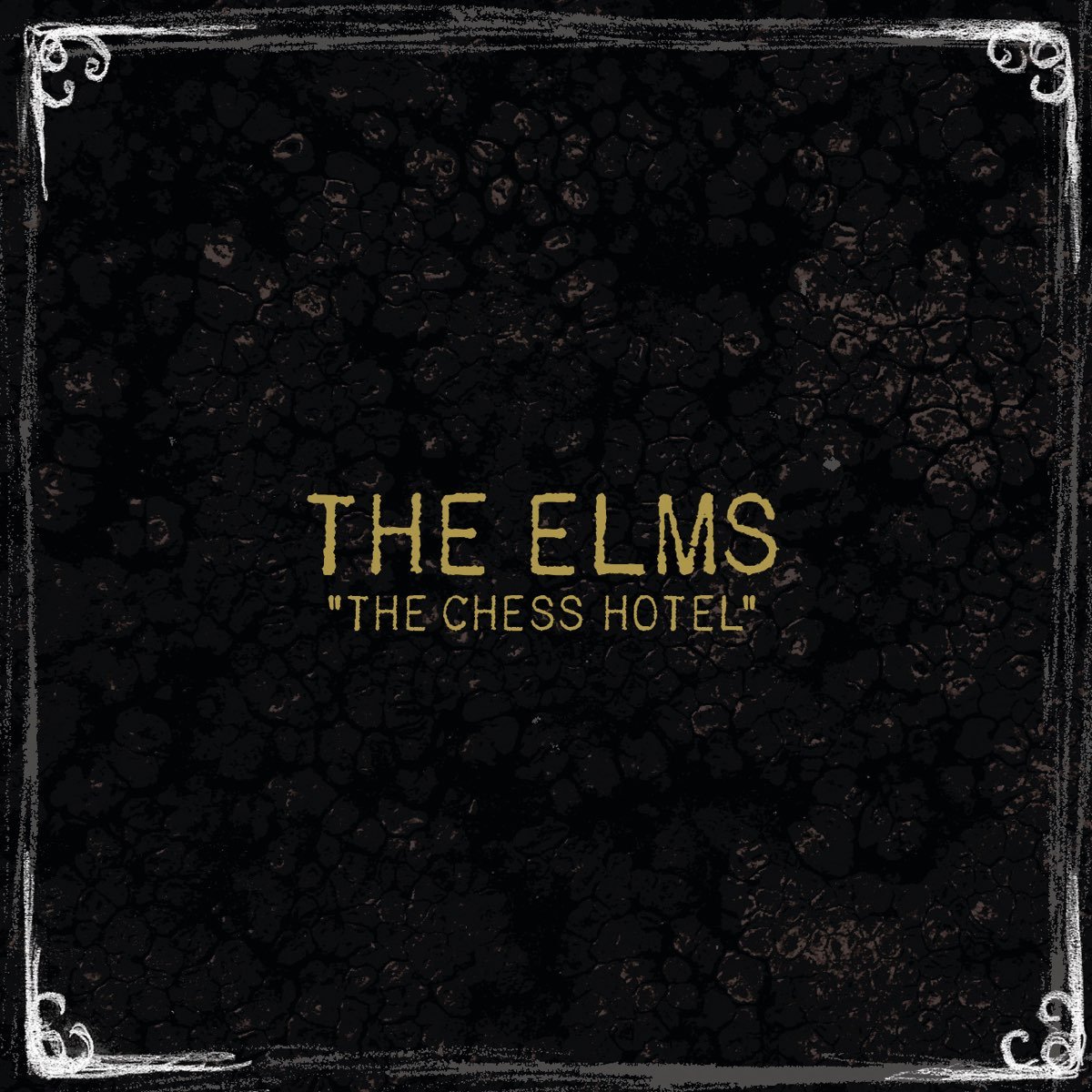 Rock-star street cred is hard to come by for acts that try to make the transition from the contemporary Christian market to the secular mainstream. Even the bands that have found commercial success have been somewhat undermined by their technical limitations (Evanescence’s Amy Lee owes as much to ProTools as Ashlee Simpson) or by their suffocating portent (with the exception of American Idol’s Chris Daughtry, not many people look to Creed’s Scott Stapp as a career template).

Making their major-label debut after recording two indie CCM albums, the Elms, to their credit, avoid those trappings on The Chess Hotel. They have the live reputation to back up their brand of Black Crowes style retro-rock, and overt invocations of Jesus have been pretty well jettisoned from their songwriting. Unfortunately, that the Elms sound more credible as a rock band than, say, Switchfoot, isn’t enough to earn The Chess Hotel any stronger a recommendation than the latest Black Crowes release or the self-titled debut from American Minor.

Like American Minor, the Elms perform this style of bar-rock with impressive conviction and admirable skill, but there’s ultimately nothing distinctive about their sound. Actually troubling, then, is frontman and principal songwriter Owen Thomas’s over-use of exclamation points in his lyrics (ranging from the cliché-ridden, like “Baby, I am the world, and I’m yours!” and “We put the rock & roll in your blood!,” to the baffling, like “She’s a monster! A real soft winner!”), which then translates into his delivery. Nothing strains credibility like aping Shania Twain.

Bad punctuation aside, The Chess Hotel is certainly polished and professional enough to find the same AOR and Adult Top 40 audience that has embraced acts like the Calling and Lifehouse, but there’s a refreshing lack of pretense to the Elms to suggest that, by taking some actual risks in both their songwriting and their arrangements, they could develop into a legitimately good mainstream rock band.

Review: Adem, Love And Other Planets