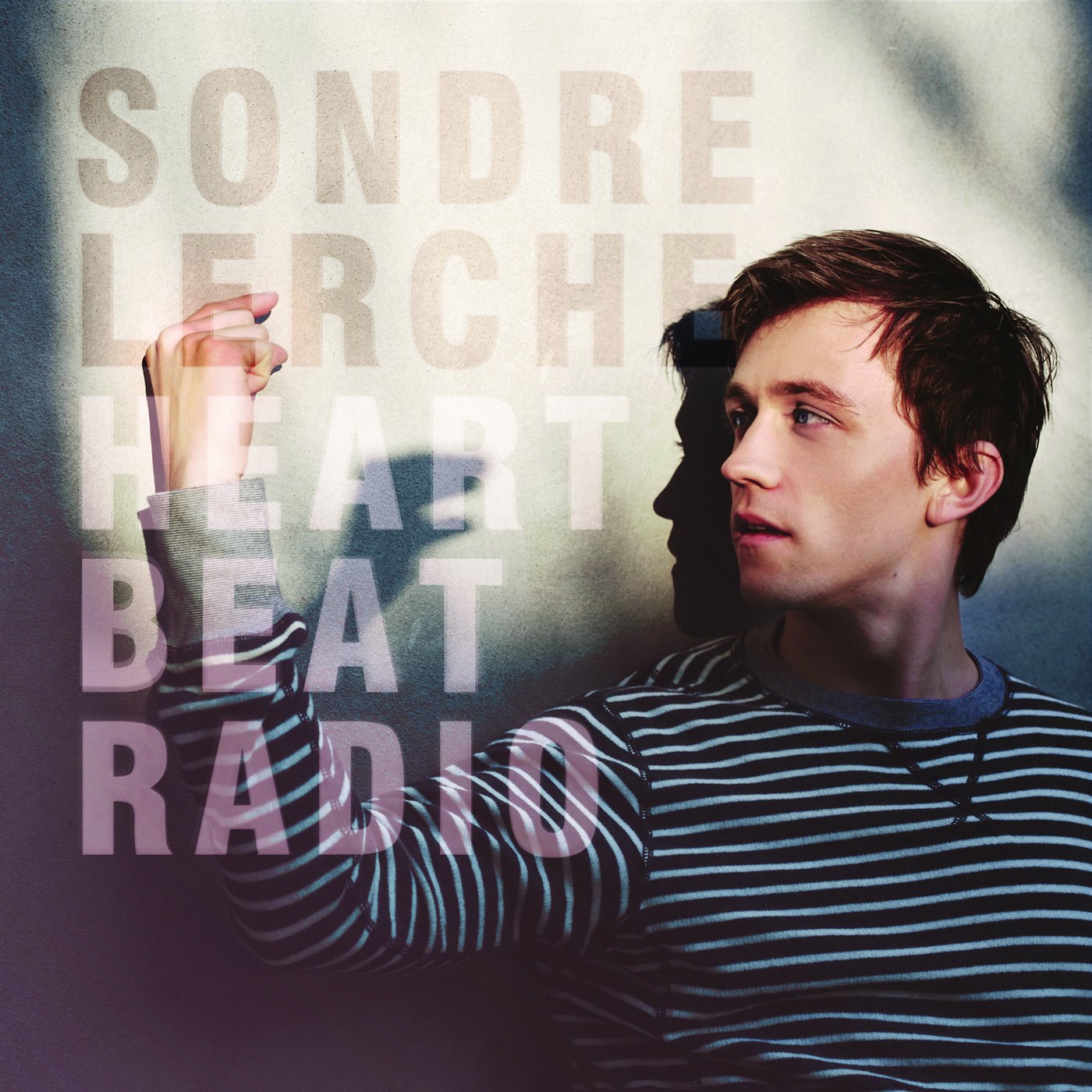 A slightly off-balance ramble, Sondre Lerche’s Heartbeat Radio is defined by two styles that never really gel, a sweeping orchestral side which at times feels at odds with its singer-songwriter side. The strings that crash over his songs often have an exhilarating effect, but it’s a tenuous faintness that Lerche is infrequently big enough to stand up to. Opener “Good Luck,” for example, is perfectly suitable for most of its duration, but its big show-stopping ending, a flashy orchestral tangent, sinks the song. It’s cases like this that most clearly highlight the division between these little emotive numbers and the effects piled on top of them. In other cases, it has the opposite effect, recalling the kind of bizarre juxtaposition that Jens Lekman pulls off, heaping orchestration on songs that might not seem to warrant them. “Like Lazenby,” in a somewhat puzzling maneuver, uses the one-time Bond as the crux for a song about second chances. It’s Lerche’s most interesting lyrical conceit, an eccentric choice that’s enhanced by a thrilling saxophone lilt and daintily plucked strings. Here, a perfect balance between these two styles is achieved. Other cases, like “If Only,” go overboard in attempts to sound sunny and relaxed, with small-scale wittiness turned cloying by heavy effects. Generally, Lerche’s songs aren’t always the cleverest. They suffer from the inverse of the kind of Scandinavian transplant naïveté that also limits Lekman: less displaced discomfort than cherubic, inflated cuteness. Sometimes willfully precious, sometimes more solid, Heartbeat Radio is largely at the mercy of its orchestration, which further hurts the weak moments while improving the good ones.