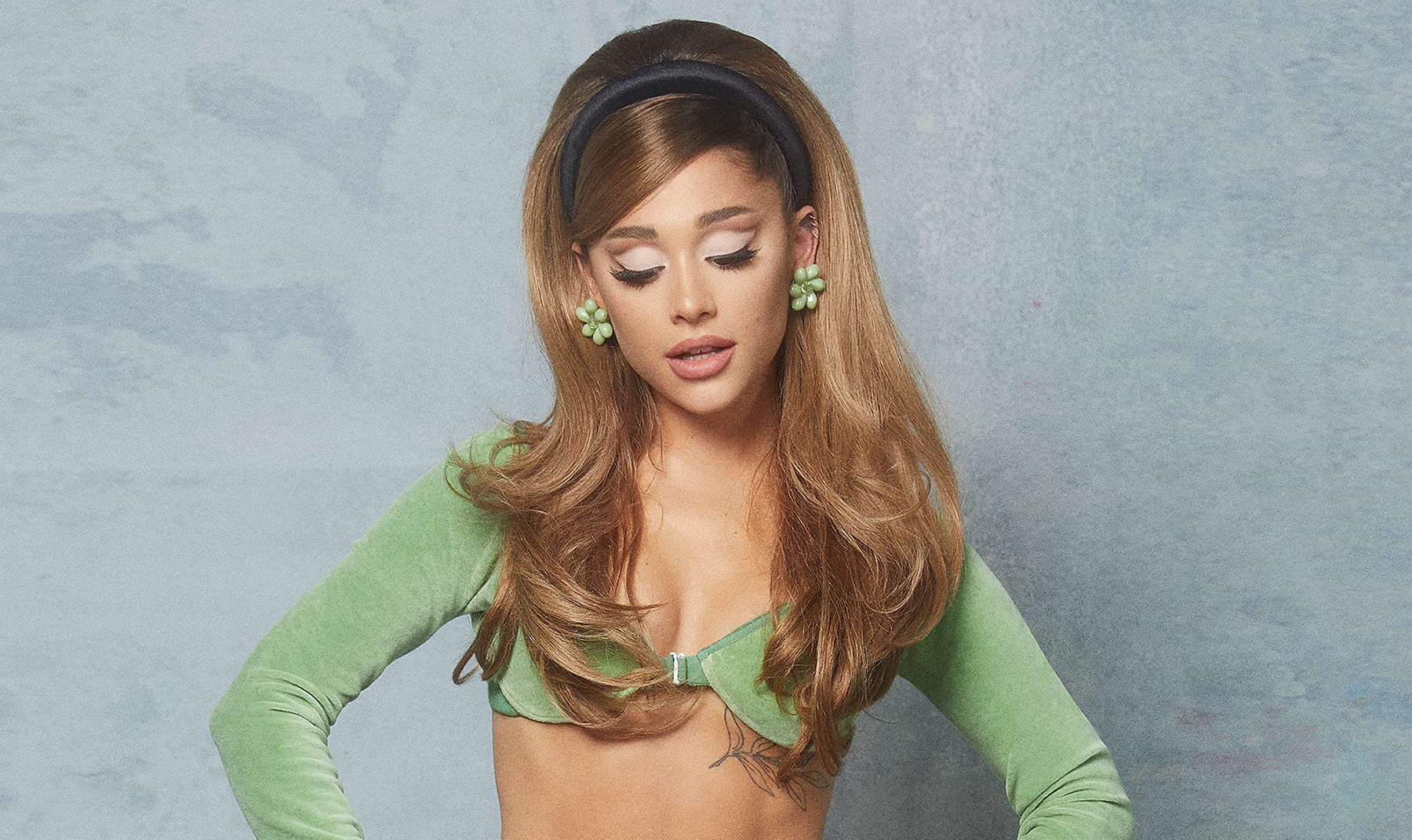 If Ariana Grande’s Sweetener found the singer exorcising her trauma through music, and Thank U, Next was a bolt of inspiration she couldn’t wait to share with the world, her follow-up, Positions, feels more like an obligation or a product of pandemic fatigue. On the opening track, “Shut Up,” Grande admits that “All the demons help me see shit differently,” but Positions has less to say about the realities of life in 2020 than other albums written and recorded during Covid-19, such as Charli XCX’s How I’m Feeling Now.

Sex is, notably, a recurring theme on Positions. “Just give me them babies,” Grande quips on “34+35,” while “Nasty” sounds like a Janet Jackson sex jam as sung by Mariah Carey—that is, a lot of empty pillow talk and plentiful dog whistles. Grande is known for her witty turns of phrase, and there’s no shortage throughout Positions, the title of which is itself a cheeky double entendre. But clever lines like “Are you down like six thirty?” are too often wasted on wan, repetitive hooks.

“Shut Up” finds Grande venturing into chamber pop, her cascading vocal lines propped up by plucky strings and orchestral flourishes, but the song sputters out soon after it reaches its swirling, cinematic climax. Similarly, the full-bodied “My Hair” nudges Grande into neo-soul terrain only to quickly fade out. The songs are almost all exceedingly brief and seemingly half-realized, including the two-minute “West Side,” which barely registers as a song at all. The sole exception is “Off the Table,” which stretches out to four whole minutes thanks to its molasses-slow pace.

Given the dearth of uptempo tracks on Grande’s last album, the microhouse “Motive,” featuring Doja Cat, and the breathless, disco-inflected “Love Language” are a welcome change of pace. Too many of the songs on Positions, however, rely on the same midtempo trap-pop that populated Grande’s previous two efforts, particularly Thank U, Next. What once seemed refreshing in its minimalism is quickly starting to feel insubstantial. It might be time for contemporary pop’s reigning vocal acrobat to more fully commit to some new positions.

Review: Kylie Minogue’s Disco Is a Sugar Rush Worth the Hangover