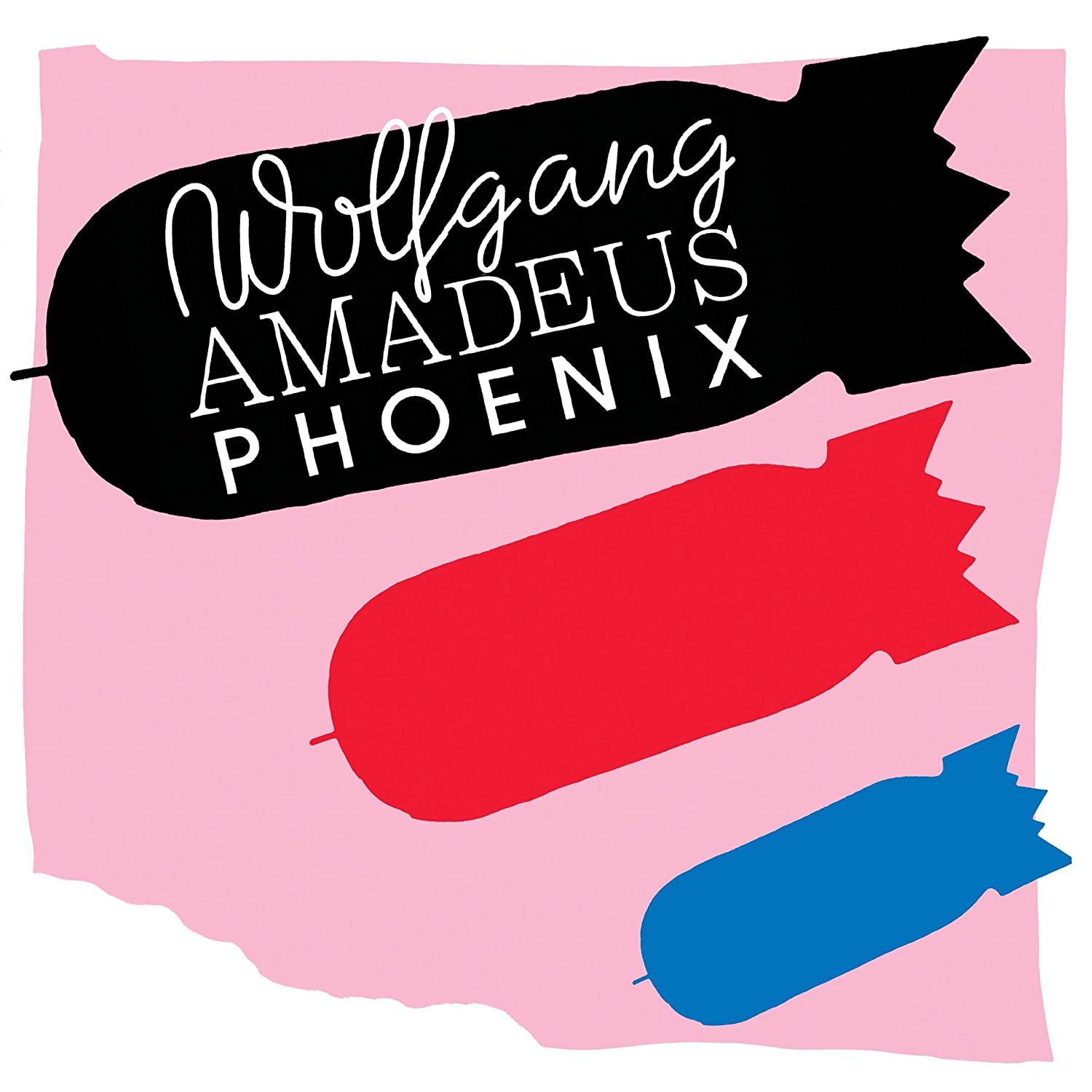 The great peril of being ahead of the curve is that the curve will eventually catch up and then change direction entirely, and Wolfgang Amadeus Phoenix, the fourth album by stylish, well-connected French pop band Phoenix, bears out this maxim. The band’s trademark sound splits the difference between the garage rock of the Strokes and the new wave-inspired pop of the Killers, but their use of more progressive rhythmic structures and richly textured electronic elements suggest a production style that more current acts like MGMT and Passion Pit have implemented with a good deal more creativity and loose-limbed abandon. While tracks like lead single “1901” and opener “Lisztomania” work perfectly well in isolation (Phoenix is nothing if not a terrific singles band), the clinical detachment of their approach makes Wolfgang an austere approximation of “fun” or “hip” when taken as a whole. While “Lasso” has a great, stupid-on-purpose hook (“Where would you go/Where would you go with a lasso?”) and “Fences” finds lead singer Thomas Mars putting a lithe falsetto to good use, the band’s tendency to hammer away at a single chord progression until it’s no longer malleable and their reliance on dynamic structures that crescendo with a predictable, clockwork precision quickly grow monotonous. For an album that clocks in at just over 30 minutes, that’s a serious liability. That Wolfgang positions Phoenix as a slightly hipper alternative to the Killers may finally break the band to a wide international audience, but it ultimately draws attention to how quickly trends shift in contemporary rock and how difficult it can be for even the most progressive bands to sustain their relevance.