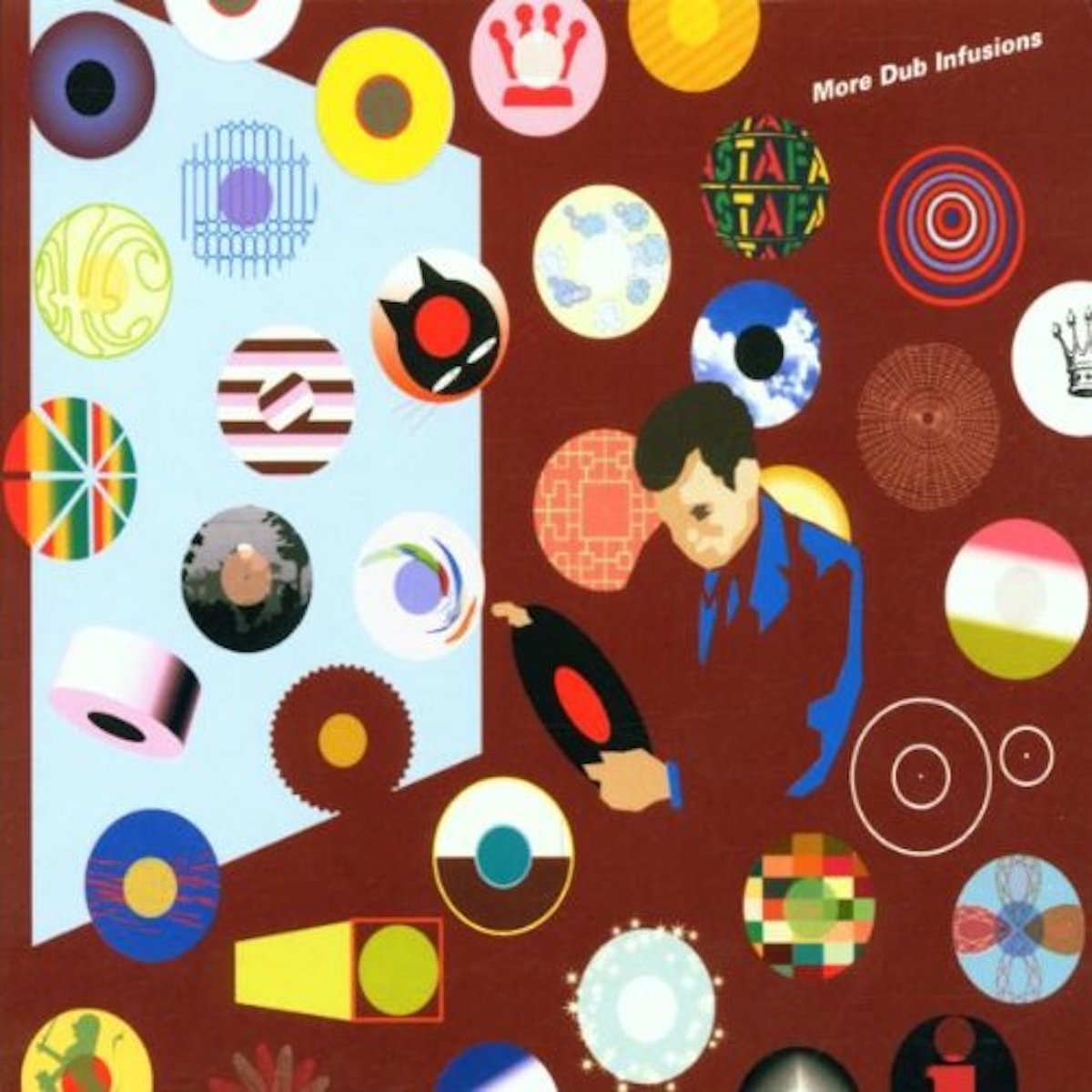 Review: Destiny’s Child, This Is the Remix