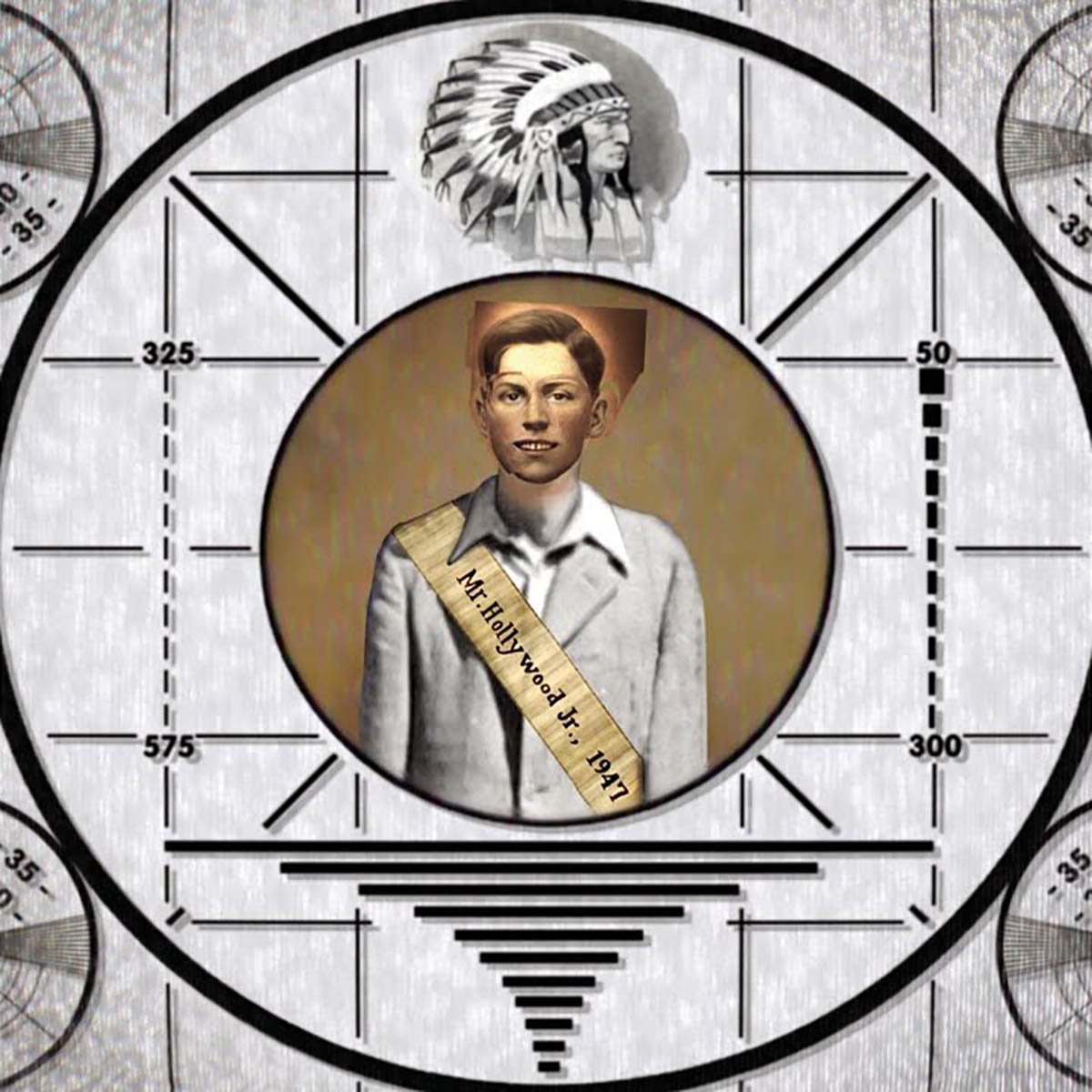 Of all people, the exacting troubadour Michael Penn can surely appreciate the irony of being rendered obsolete before his time—releasing an album obliquely referencing an Army hospital that’s been earmarked for closure by the government feels strangely fitting for this musician who has always flirted with the edge of relevancy but remained content to linger in the shadows. Indeed, a melancholic sense of missed opportunities and lost chances pervades Penn’s literate, sentimental, and thoroughly excellent Mr. Hollywood, Jr. 1947.

Collaborating with his wife, singer-songwriter Aimee Mann, Patrick Warren, and Buddy Judge, Penn’s self-produced sojourn through a Los Angeles of yesteryear is an elegiac valentine to a time and place etched in sharp relief by vivid lyrics and vaguely baroque arrangements. After his disastrous experience with the 2000 major label release of MP4: Days Since A Lost Time Accident, Penn is now making music ever further from the waffling whims of the mainstream—and on his own terms. This first post-big leagues release is a minor masterpiece of musical excavation that will merit a revisiting at year’s end.

Review: Rihanna, Music Of The Sun