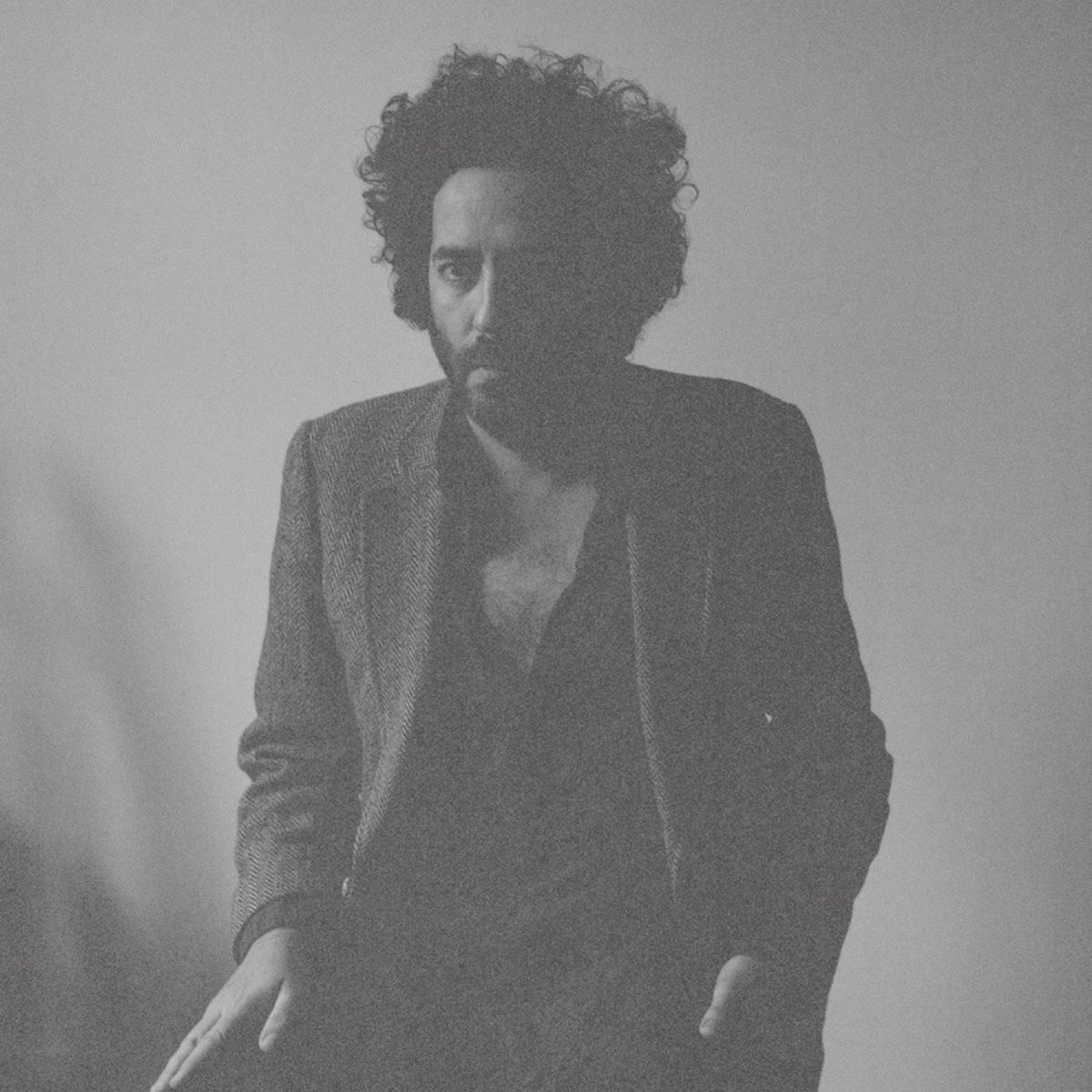 Dan Bejar has made a habit—practically an ethos—of never repeating himself, and Poison Season, his follow-up to 2011’s Kaputt, an ‘80s nightclub soundtrack as imagined by a guy sitting in the corner of the club reading instead of doing coke in the bathroom, is an incredibly savvy effort. It’s starkly divergent in some of its pre-pop balladic tendencies while also remaining atmospherically redolent of its predecessor, as in its liberal use of alto sax and flute. While Bejar has always possessed a refined sense of melodicism (he’s a member of the New Pornographers, after all), much of his past work has been rambling and impenetrable, the musings of a drunken bard yowling oblique bohemian poetry at the moon, with arrangements that often took jarring left turns. To be sure, his idiosyncratic lyrical identity remains (choice couplets this time around include “Jesus is beside himself/Jacob’s in a state of decimation” and “I think I used to be more fun/Ah shit, here comes the sun”). But by his usual standards, Poison Season is shockingly austere and restrained.

There are only a couple of moments when Bejar deliberately throws a wrench into the proceedings as he might have done so gleefully in the old days: Lead single “Dream Lover” starts as an anthemic, pulse-pounding Springsteen-style rocker, but eventually builds into a glorious squall of indecipherable noise, while “Sun in the Sky” is warm and congenial until a torrent of free drums comes crashing into the mix about three-and-a-half minutes in. But for the most part, Bejar is in full crooner mode, gently intoning over smooth pianos and even, on several tracks, chamber-style string arrangements, an expected development given his yelping, faux-Brit whinge. But on Poison Season, he adopts a detached vocal style that nearly mitigates the natural rough edges of his voice, turning him into a convincing balladeer and achieving almost convincing suaveness on songs like “The River” and “Forces from Above.”

What makes Poison Season a great album, though, is that it doesn’t completely wallow in Bejar’s newfound smoking-jacket-and-fine-brandy sophistication—as opposed to the tattered-plaid-shirt-and-fifth-of-Jack wildness of early Destroyer. Rather, refined balladry like “Solace’s Bride” coexists comfortably next to upbeat, funky songs like “Midnight Meet the Rain,” which sounds like the badass theme song for an ‘80s cop show. At times, this dichotomy exists within the same song: “Hell” opens with severe, sawing violins, but halfway through morphs into a bright, high-stepping pop song. And the album’s centerpiece, “Times Square,” appears in two versions: a lushly orchestrated ballad that bookends the album in two parts as “Times Square, Poison Season,” and a beat-driven pop song. Both versions are terrific in completely different ways, serving as the strongest affirmations yet of Bejar’s inexhaustible restlessness.