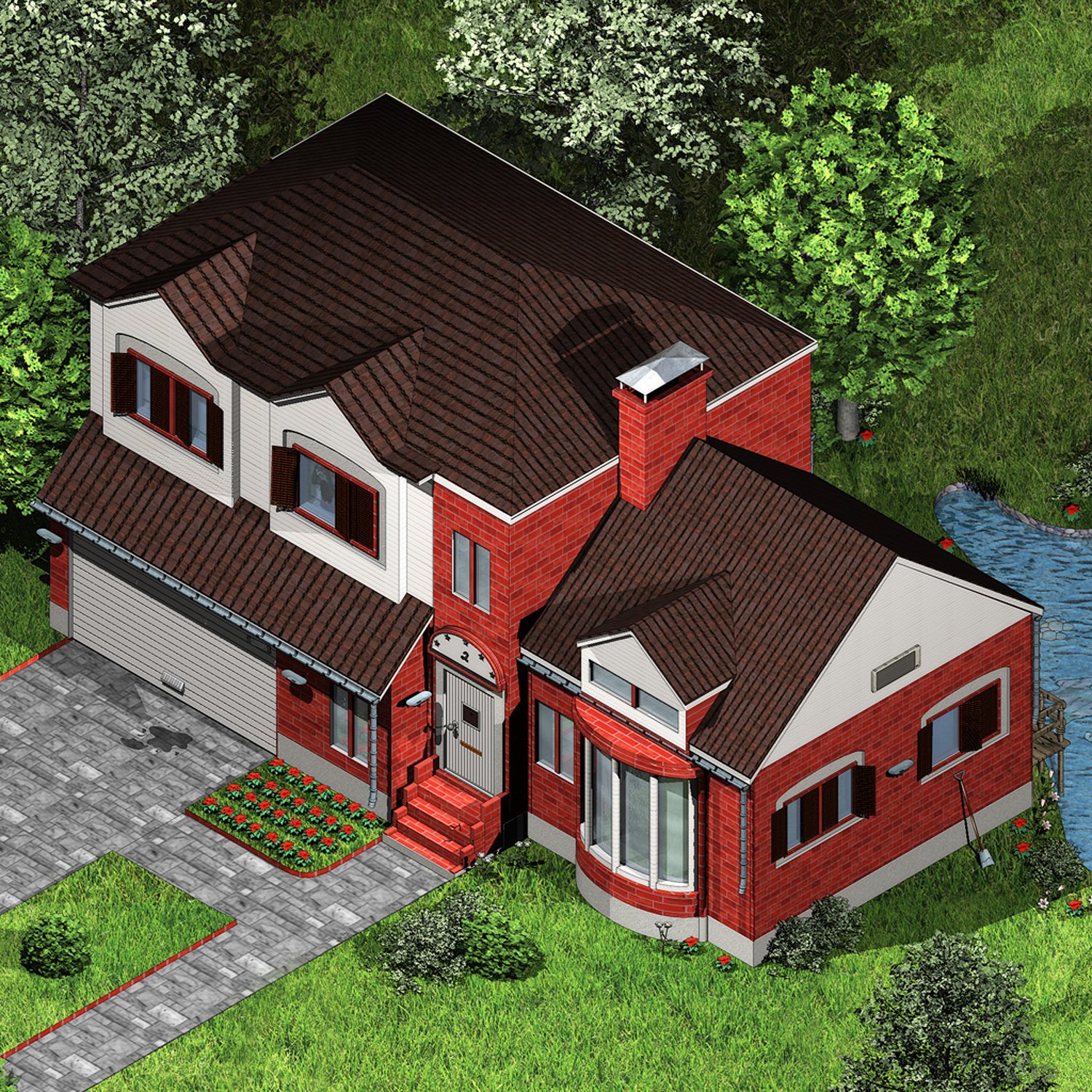 Placed side by side, David Byrne and Brian Eno’s Everything That Happens Will Happen Today and its predecessor, 1981’s My Life in the Bush of Ghosts, are brothers with absolutely no family resemblance. Even with 27 years between them, there is no creative link, shared sound or concept to suggest any kind of connection. Bush of Ghosts is willfully difficult, haunting and abstract, a throbbing nest of tape loops and found sounds that is oblique enough to still sound reasonably fresh today. Everything That Happens, on the other hand, already sounds old, looser and freer; rather than detract, though, this lived-in feeling renders the album a fascinatingly counterpoint to the former.

“This groove is out of fashion/These beats are 20 years old,” Byrne admits over the creaky shuffle of “Strange Overtones,” and while he may be a few years off, it’s this disarming awareness of the album’s age—its piecemeal construction, coming together over years of collaborative work through email, with Byrne penning the lyrics over some Eno pieces that had been previously gathering dust—that makes it so effective. The result is a project whose aims are decidedly small: There are no experimental aspirations, no attempts at carving out a new sonic niche, but also no pretension and no overstated sense of relevance.

None of this should read as a condemnation for laziness. Realistic is a better word, and the results are comfortable, solidly enjoyable and often downright cozy. If Bush of Ghosts was Eno’s project, creatively grasping and endlessly restless, then this is Byrne’s, probing but with soft edges, all laidback suburban philosophizing and wide-eyed, half-cynical analysis of the modern world. The lyrical perspective is a familiar one for Byrne: the outsider’s view of America as told from the inside, with all the usual suburban tropes spun just enough to make them slightly sinister, from malfunctioning mobile phones to a neighbor’s exploding car. Age is a constant motif, from the dusty beats to the way the songs approach modern issues from a quizzically bemused vantage point. But it’s never curmudgeonly, if such a stance is even imaginable for Byrne. Instead he adopts a tone that recalls his narrator in True Stories, mildly amazed at the world around him, invoking that same feeling of expansive community.

By this point in his career, Byrne’s voice has a comforting effect, and the rest of the album builds on this feeling, the lyrics clever if not a little standard, and the music catchy and inviting. The end result is the polar opposite of Bush of Ghosts, trading that album’s mechanically cosmopolitan sheen for a warmly clunky electronic atmosphere. It’s amazingly organic for an Eno production—a small, humming world that for all its questioning is comfortable and warm.