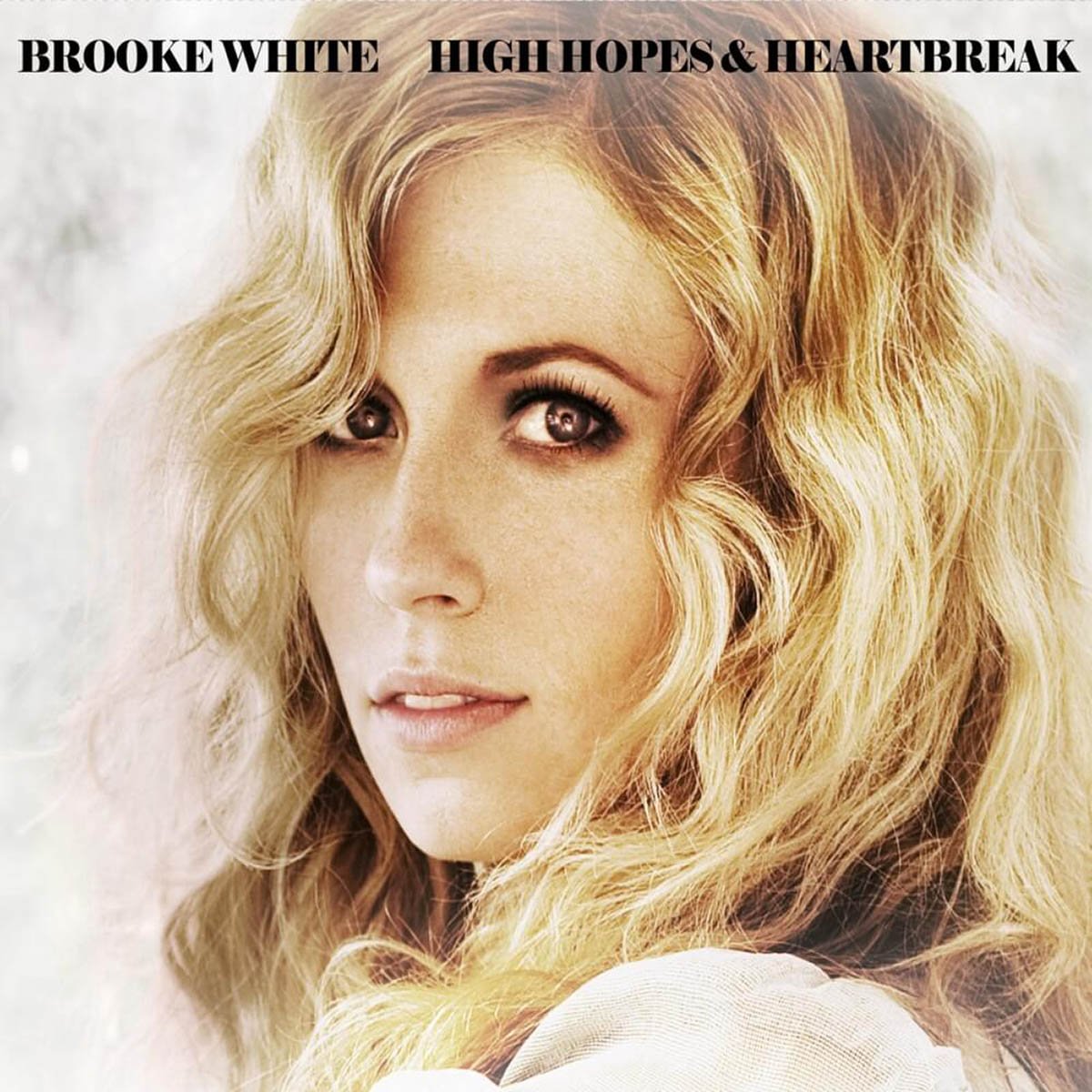 The title of Brooke White’s High Hopes & Heartbreak seems an all-too-obvious synopsis of the singer’s stint as a contestant on American Idol, where her Carole King-meets-Sheryl Crow routine was ultimately passed over in favor of the more bubbly, tween-friendly, and sickeningly cute shticks of Jason Castro and David Archuleta. Still, for being one of the more raw performers to come out of FOX’s pop-star factory, White’s post-Idol debut is a rather safe, predictable affair, and often no more than a cloying dedication to Tapestry, complete with bittersweet musings, piano-driven confessions, and the stripped-down production of King’s 1971 masterpiece.

Yet despite the experienced presence of Idol judge Randy Jackson in the producer’s chair, Heartbreak fails to capture any of Tapestry’s modest spirit, as White rarely showcases the untamed and endearing “Western girl” persona she exhibited on the show. Instead, the Arizona-born singer-songwriter is often regulated to a restrained, lovelorn posture cleverly optimized for mass airplay on pop and country radio. Ironically, White’s most genuine offering isn’t even her own; that honor belongs to an inspired cover of Kings of Leon’s “Use Somebody,” in which her cracking, yearning voice breaks wonderfully with the triumph of each rising refrain.

Sadly, her original material doesn’t fare as well. Opening tracks “Radio Radio” and “Hold Up My Heart” are pleasant but forgettable ditties that wouldn’t cut it at a shopping mall talent show, let alone as album fodder for any legitimate Idol alumnus. Apart from the slow-burning “Smile,” none of the album’s benign fluff comes close to exhibiting the raw energy White brought to the rather predictable routine of America’s most popular reality competition.