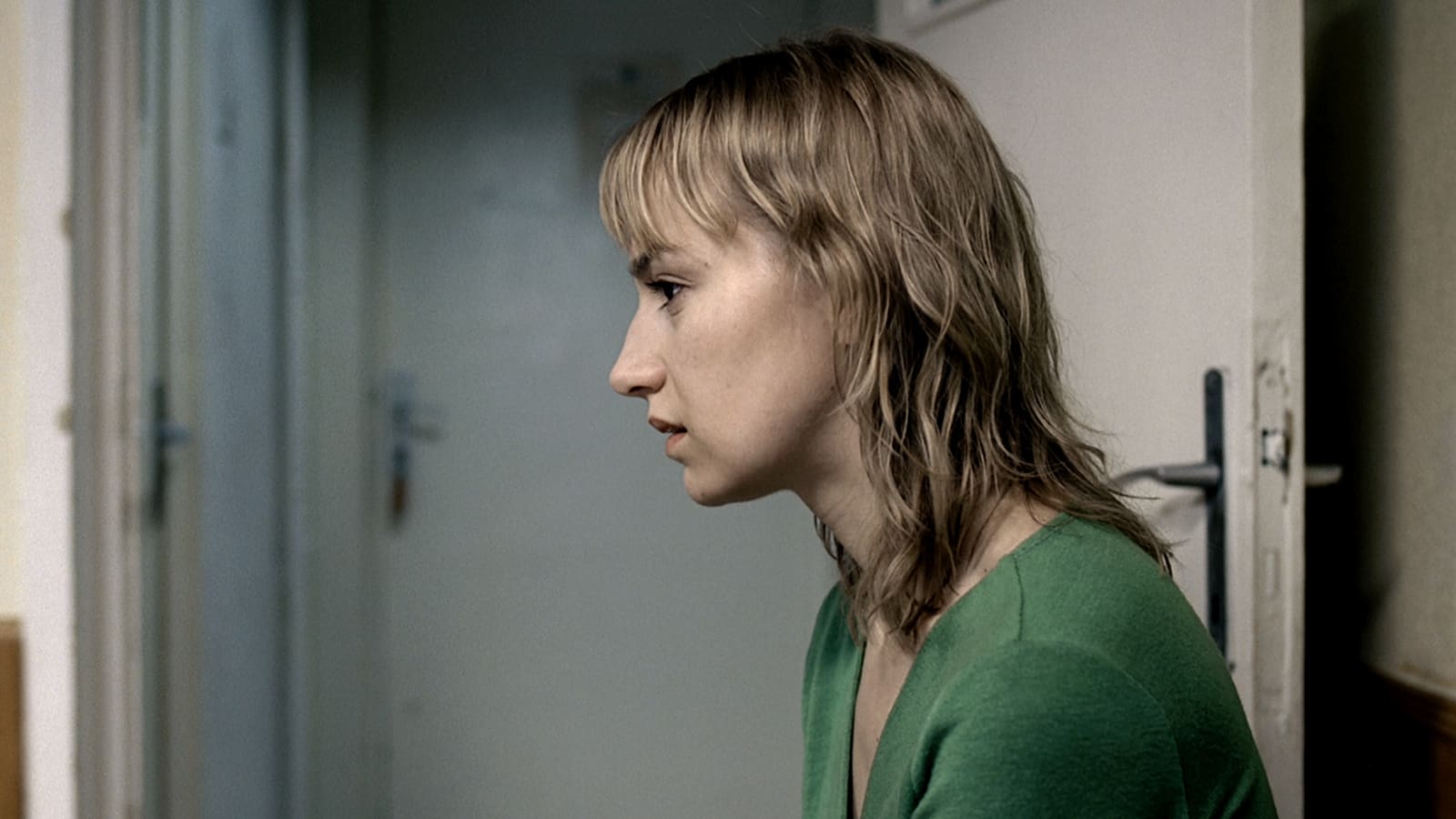 This awards season may be the year of knocked-up chicks and orange tic-tacs. While the ballooning protagonist of Juno is overloading her boyfriend’s mailbox with the mints, the no-nonsense heroine of 4 Months, 3 Weeks and 2 Days—who must guide her pregnant roommate through the rings of Dante’s Inferno that was underground abortion in 1987 Communist Romania—is lucky to snag a pack on the black market. Treasure that moment at the beginning of Cristian Mungiu’s astonishing Palme d’Or winner, dear reader, for it’s the last time in 113 nearly unbearable minutes that you’ll be able to rest comfortably in your seat.

It’s been awhile since I’ve sat with an audience so riveted you could hear a pin drop during the long silences onscreen. 4 Months, 3 Weeks and 2 Days, which takes place over the course of a single grueling day, is one of those films that sneaks under your skin, a suspense thriller in which the heat is turned up an imperceptible notch from frame to frame, a slow searing boil. A la Hitchcock, we’re waiting for the bomb—the constant threat of imprisonment or death that defined life under Nicolae Ceaucescu—to explode. Mungiu’s movie about two young women navigating back alley abortion is not only the cruel flipside of Mike Leigh’s Vera Drake, but a brilliant metaphor for the totalitarian state. What’s important is not so much the “awful thing that happens” (the abortion itself) but the constant, unrelenting psychological torture of “what could happen” (the consequences)—of the horrors that could be. This is the fuel of dictatorship itself.

And the man behind the metaphor is Dr. Bebe (the mesmerizing Vlad Ivanov), an abortionist with a heart of coal. Like the state itself, he’s a ruthless, unstoppable machine, wielding condescension as a weapon against the resilient Otilia (embodied by a remarkable Anamaria Marinca) and her desperate friend Gabita (played with childlike innocence by Laura Vasiliu). This section of Mungiu’s script is filled with lines that pack a wallop, not a punch. After an exchange in which Dr. Bebe squashes them both down to size with wolf-in-sheep’s-clothing insincerities (“I have nothing to hide. I come in my own car. I leave my identification at the desk. If something bad happens they will come for me first,” etc.), he explains to Gabita it’s crucial she tell him exactly what month her pregnancy’s in. She listens patiently, though uncomprehendingly. It’s a different procedure between the third and fourth month, he relates sweetly while gently examining her flat tummy. “Fourth month gets you a murder charge,” he says. These are chilling words from a sadistic, thoroughly believable monster, but they’re nothing compared to the last important instruction Dr. Bebe mentions on his way out the door: “Don’t throw the fetus in the toilet. It’ll block it.” Both the abortionist and his needy victims play their prescribed roles because they have no other choice. You cannot beat the system in Ceaucescu’s Romania, Mungiu seems to say, but only hope to get around it from time to time.

And like many of the phenomenal Romanian films that have recently reached these shores, 4 Months, 3 Weeks and 2 Days is more concerned with powerful personal stories than with slick storytelling. Director of photography Oleg Mutu, who also filmed The Death of Mr. Lazarescu, uses a lot of handheld doc-style shots reminiscent of the films of Luc and Jean-Pierre Dardenne. In fact, Mungiu’s motif can best be described as the naturalism of the Dardennes meets the psychological brutality of Michael Haneke. (Exquisitely performed by Romanian theater actors, Mutu’s reaction shots prove that, in movies, it’s more disturbing to see how a violent act affects the witness than the victim.) Like the Dardenne brothers’ L’Enfant and like Cristi Puiu’s The Death of Mr. Lazarescu, 4 Months, 3 Weeks and 2 Days shows young people moving nonstop all day, only to find themselves in the same metaphorical place by sundown. Where The Death of Mr. Lazarescu portrays an insidious, institutionalized cruelty masked by humor, the system depicted in 4 Months, 3 Weeks and 2 Days wears its bloodless heart on its sleeve.

Although it features little actual guts and gore, this is indeed a violent film in the extreme, with dialogue flying like bullets, juxtaposed with scenes like the one in which Otilia finds herself stuck at a dinner party while Gabita might be dying—as trapped as a Buñuel character except there’s no humor, not even the blackest kind. She forces smiles and tries to make merry. She hears the soft ring of the phone in the other room—which she can’t answer—which might just be her friend reaching for a lifeline. As the ringing stops and her face falls we’re acutely aware of the contradictions of life under communism—the mirage of black market abundance, the birthday and wedding celebrations unfolding beneath unreliable, flickering horror-movie lights. Even the set design is infused with malaise, a hopelessness permeating the cell-like dorm rooms, the worn, red velvet couches of a sterile hotel.

This was a time and place in which subtext was an unofficial second language. In another scene Otilia goes over the events of the day with Gabita step by step, as if by pinpointing the moment everything went wrong she could turn back the clock and change it. Later in a restaurant, with Gabita deciding what to do next, she responds to a waiter’s recitation of the house special with “Can we have another bottle of mineral water while we think it over?” How did we end up in hell and what do we do now that we’re here? I’m sure Otilia and Gabita weren’t the only ones seeking answers, grasping at invisible straws.