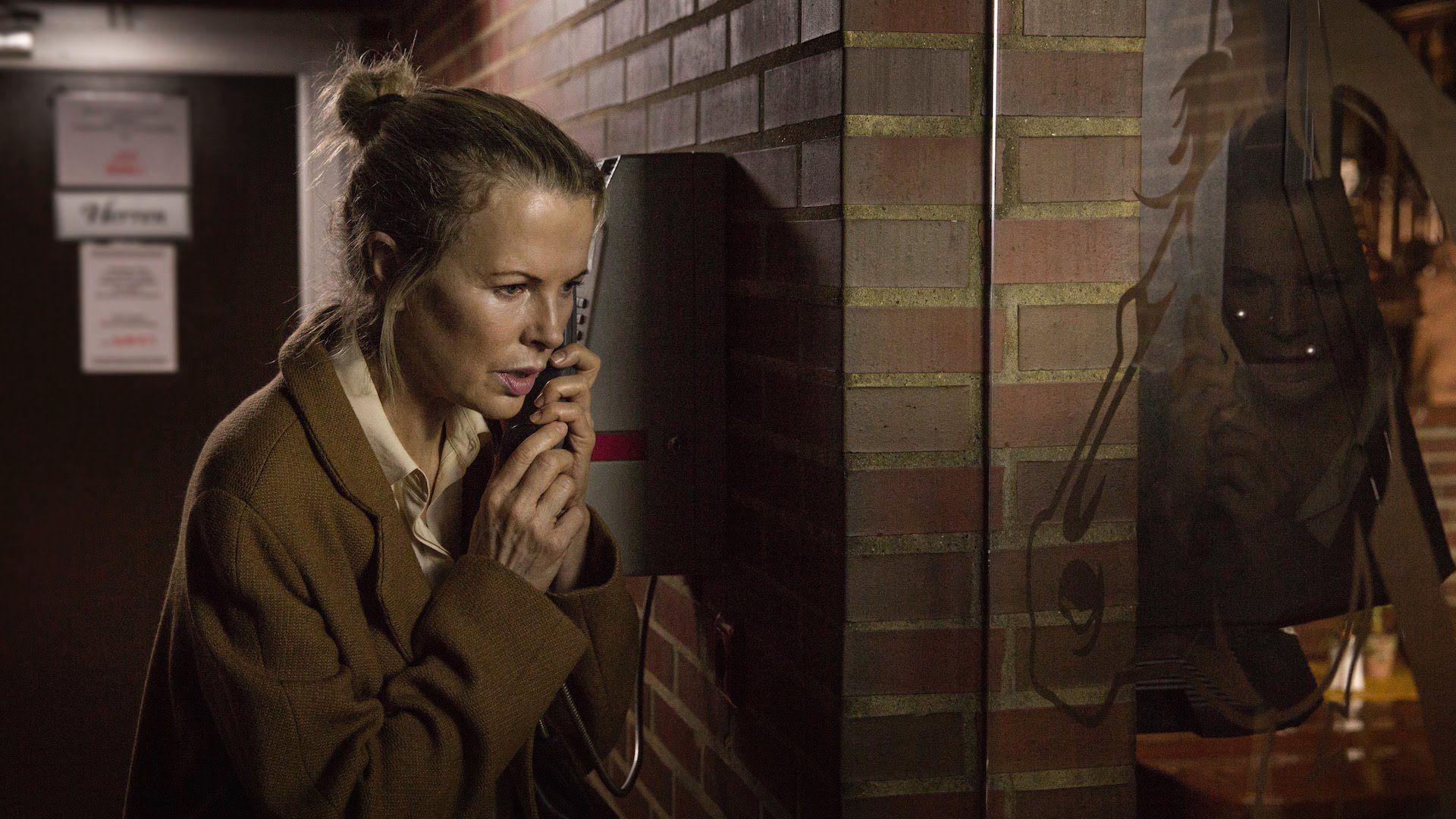 A couple lies in bed in complete darkness. The woman tells the man what she feels for him is much stronger than love. She, then, dreams of a dead child pleading to come to life. When the man lifts up the bed covers, the woman is unconscious and covered in blood. And by the time writer-director Anders Morgenthaler’s The 11th Hour cuts to the doctor’s office, and Maria (Kim Basinger), the woman, is staring at a figurine of a sleeping baby, we barely need the doctor to tell her that, after eight miscarriages, she should stop trying to get pregnant. Next in the film’s very long sequence of redundancies and platitudes is, of course, a shower scene in which Maria bawls. Cut to audio of her telling her husband, “I just don’t see how we could trust just one doctor’s opinion.” To which he replies, “I’m off for my meeting in Paris.”

The 11th Hour is one of those films where its maker has decided on a theme and made every single scene and line of dialogue about it: a rich white woman’s obsession with getting a baby, no matter the cost. Here, the cost is 10,000 euros, so a heroine-smoking hitchhiker (Jordan Prentice) can help Basinger’s German business executive smuggle a child from the Czech Republic, where ostensibly the sun never rises and you can’t buy drugs without also hiring a sex worker. The film is practically an exercise in over-explication. It isn’t enough for Maria to look pensive in a business meeting as someone mentions a town where babies are sold; Morgenthaler has her call her assistant while en route to the meeting so as to double check on the exact name of the town. It’s also apparently not enough for a junkie to steal a desperate wealthy woman’s Porsche Cayenne to suggest that she should never have trusted a junkie, because we’ll hear said junkie say exactly those words (“Never trust a junkie!”) out loud.

The only pleasure here is Basinger’s uncanny beauty. The impeccably coiffed actress masters the art of simultaneously embodying confidence and humility, walking into a glass-walled high-rise office and completely owning the frame in a way that brings to mind Marlene Dietrich, Rita Hayworth, and Catherine Tramell-era Sharon Stone. It’s a relief to see Basinger’s untainted ability to be so effortlessly mesmerizing on screen, but also disappointing to see her involved in such cheap material—and yet not sufficiently self-aware of its cheapness.