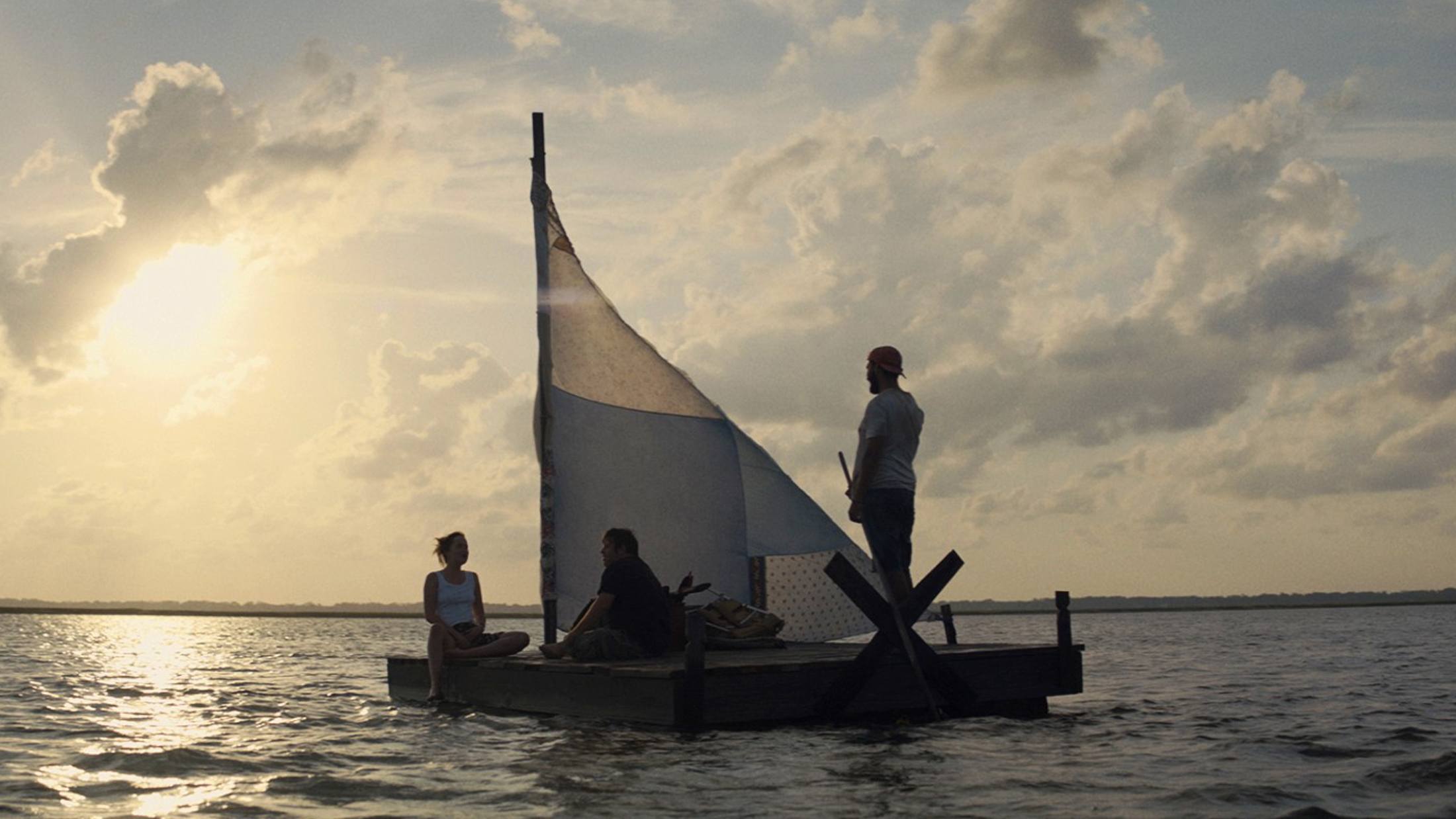 Drawing inspiration from Mark Twain’s Adventures of Huckleberry Finn, The Peanut Butter Falcon spins a familiar yarn about outlaws on the run but imbues it with a disarming sweetness and idiosyncratic character beats. Zak (Zack Gottsagen) is a fiercely determined 22-year-old with Down syndrome who dreams of escaping the nursing home where an underfunded state government placed him after his family abandoned him. He’s nothing if not a dreamer, and writer-directors Tyler Nilson and Mike Schwartz mine the young man’s bullheaded determination and delusions of grandeur for much comedy, beginning with his preposterous escape, which is aided by his endearingly surly roommate, Carl (Bruce Dern), and leaves him on the run with only a pair of tighty whities to his name.

Setting out on an odyssey down the Southeast coast of the U.S. with the hopes of attending a wrestling school run by his idol, The Salt Water Redneck (Thomas Hayden Church), Zak finds himself unknowingly hitching a ride with a down-and-out crab fisherman, Tyler (Shia LaBeouf), who’s also on the run from his troubles. It’s here that The Peanut Butter Falcon blooms into an amusing, low-key two hander that sees the irascible Tyler slowly warming up to his relentlessly optimistic traveling companion. The two men initially find common ground in their shared outlaw status, with Zak evading the nursing home volunteer, Eleanor (Dakota Johnson), who was sent to track him down, and Tyler fleeing his competitors, Duncan (John Hawkes) and Ratboy (Yelawolf), whose fishing traps he burned in a fit of anger. But it’s upon discovering their common feelings of worthlessness and isolation in a world that seemingly has no place for either of them that their connection truly begins to deepen.

Danger and sorrow lurk at the fringes of Zak and Tyler’s journey, but their playfulness, and the easy camaraderie between LaBeouf and Gottsagen, helps to sustain the film’s light-hearted tone. From Zak and Tyler’s elaborate secret handshake to their gentle ribbing and droll banter, the loose, improvisational feel of their interactions helps to ground this otherwise fable-esque narrative in a discernible reality. And the film’s magnanimous representation of a man with Down syndrome—namely, the filmmakers’ refusal to pity Gottsagen and instead allow him to flaunt his own unique sense of humor and comic timing—readily compels our empathy.

The Peanut Butter Falcon’s charm lies in its very simplicity, and the film is most effective when it homes in on the chemistry between its protagonists as they play off one another. But once Eleanor inevitably turns up to disrupt the two men’s companionship and Duncan and Ratboy arrive on the scene to inject a sobering threat of violence, the film trades in its leanness for an excess of half-baked subplots. Still, even in its busy bum rush to the finish line, the film retains all of its generosity, treating its atypical hero just like any other person.

Review: One Child Nation Is a Wrenching Work of Personal Journalism

Review: Luce Is an Effectively Agonizing Investigation of Racism