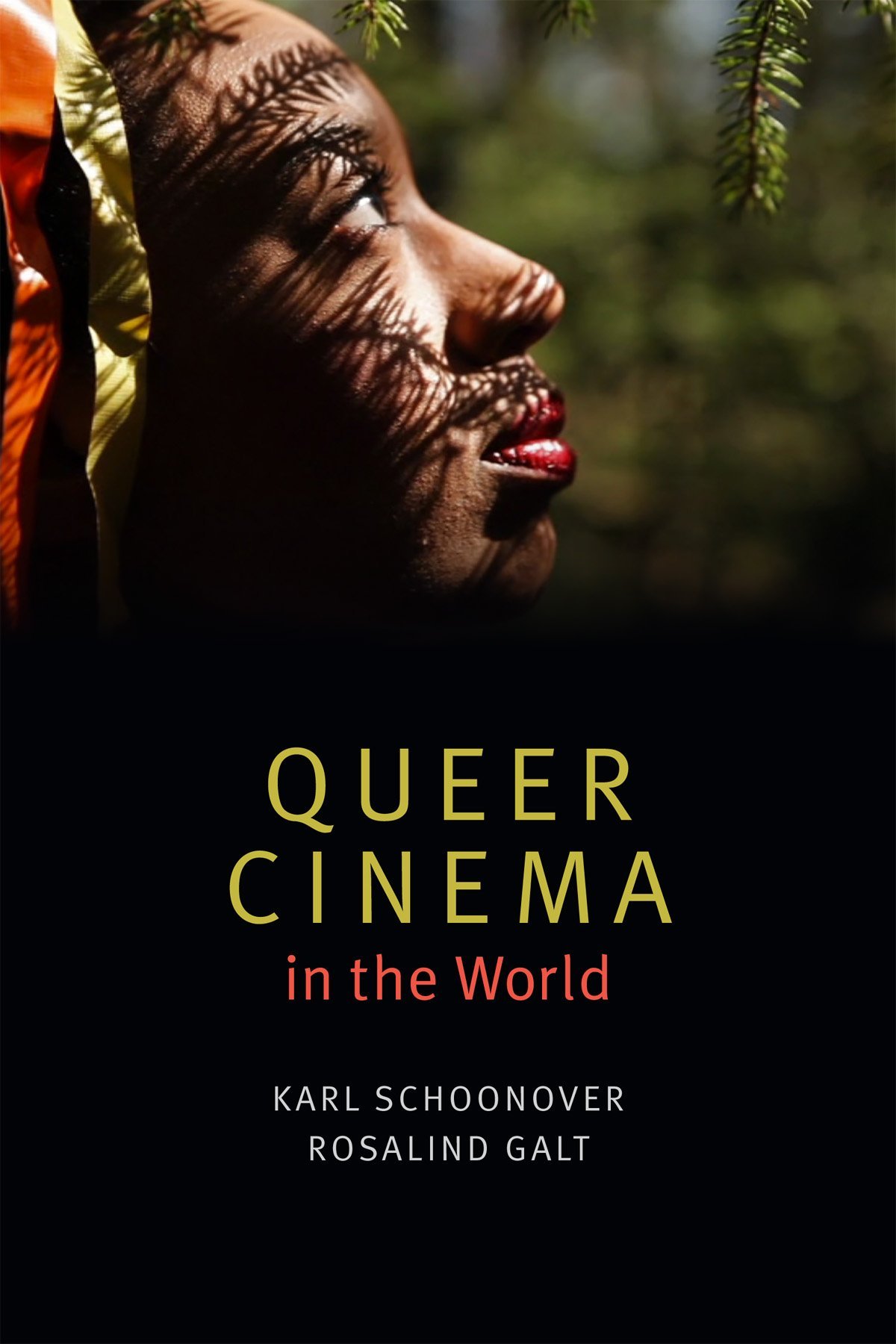 In a famous essay on Dog Day Afternoon, Fredric Jameson argues that the bank robbery at the film’s core, along with its assortment of characters from different class backgrounds, forms an allegory for late capitalism in which the rebellious actions of Sonny (Al Pacino) appeal to the “manifest sympathy of the suburban movie-going audience itself.” However, as Karl Schoonover and Rosalind Galt claim, Jameson’s narrative doesn’t account for the film’s use of “queer intimacy” within its allegory, specifically a scene where Sonny, a queer man, phones his lover. The scene’s end reveals the couple’s conversation hasn’t been private, as others have been monitoring the call all along. Schoonover and Galt highlight that the scene’s depiction of “false intimacy” and its suggestion of a world organized by “inhuman terms” demonstrates how “queerness—and its relationships to publicness and privacy, intimacy and worldliness—transpires to be at the heart of Dog Day Afternoon’s allegory of late capitalism.”

Such a retelling also lies at the heart of the authors’ project throughout Queer Cinema in the World, a wildly ambitious configuring of contemporary queer cinema that has no less than a holistic revision of cinematic representation on its mind. Filled with case studies of films from across the globe—many titles of which will be unfamiliar to Western audiences—the book argues at its core that “cinema has always been queer and thus that the worlds made by cinema have always been queer worlds.” That claim derives not merely from a theoretical vantage point, but from evidentiary examples of queer films from the past, like Jirô Kawate’s Pheasant Eyes, a 1935 Japanese film about same-sex desire between two sisters-in-law. Thus, Schoonover and Galt’s orientation to film history is drawn from the “life worlds of the cinematic,” and comparative, international analysis.

Queer Cinema in the World’s methodological interests are deep and comprehensive, which is all the more incredible given that its six chapters are organized through accessible and pointed terms. Chapter one examines cinematic geographies and the ways in which film culture becomes “a site where the frictions between identities and acts enter into public discourse and public experience.” European cinema, for example, offers homonormative depictions in Mixed Kebab and My Brother the Devil, both from 2012, which attempt to “enfold the queer Muslim” into their liberal vernaculars. In pinpointing such figures, the authors also focus on the “diasporic lesbian” in 2011’s Three Veils, which adheres to a rom-com formula but is also “self-aware about the seductions of assimilation for diasporic queers.” As is evident here, the selection of titles for analysis isn’t simply from those of vetted auteurs. Transgressing neat separations between art cinema, film festivals, and even video-sharing sites is part of this book’s underlying emphasis.

Chapter two looks to the queer film festival as a complicated formation that can both be implicated in hegemonic systems and also “speak back to power,” while chapter three addresses the issue of queer public space and how, as earlier suggested through Dog Day Afternoon, private and public become complicated and contested by allegory as “an always worldly and geopolitically charged form.” To that end, the authors engage films like Abbas Kiarostami’s Taste of Cherry, from 1997, and James McTeigue’s V for Vendetta, from 2005, that might not seem outwardly queer in their construction but which are nonetheless informed by potentially queer instances of intimacy and revolutionary desire. Chapter four offers some of the book’s most original scholarship through its discussion of Nollywood, Nigeria’s video-film industry, and several of its seeming contradictions; though homosexuality is illegal in the country, queer-themed films are still popular. In other cases, homophobic Nollywood films “use homosexuality as a metonym and scapegoat for globalization’s threat to Nigerian national values.” The chapter also features a number of close-readings of individual films along these lines, including Men in Love and Mr. Ibu and Keziah, both from 2010.

The authors speak to so many specific iterations of queer cinema throughout the world that the project feels wholly towering in its widespread purview. Yet the structure of chapters organizes largely around a clearly stated thesis and several individual case studies. As with the best books of cinema studies, the work is wholly on the page rather than only foggily transcribed from the author’s mind and is presented neatly for the reader’s absorption.

The authors also refrain from many evaluative claims, except for one glaring instance when “[Michael] Haneke’s films” are referenced in whole as examples of “overwrought and obvious figurations” next to the “riskier” voyeurism of Alain Guiraudie’s recent Stranger by the Lake. Whether or not one agrees with the authors is beside the point; the strength of Queer Cinema in the World lies in its thorough and precise articulations of aesthetic traits, so it’s too bad they opt for a quick jab during this otherwise fascinating and convincing assessment of Stranger by the Lake as a thesis on the absence of “queer belonging.” That very slight issue aside, Queer Cinema in the World belongs on the bookshelf of anyone who consistently grapples with understanding human difference as a positive quality of social and political life. As the authors say at the conclusion of chapter four: “Queerness is an essential aspect of what makes world cinema pleasurable, and when queer films are popular, these worldly pleasures come vividly to the surface.”

Karl Schoonover and Rosalind Galt’s Queer Cinema in the World is now available from Duke University Press Books; to purchase it, click here.