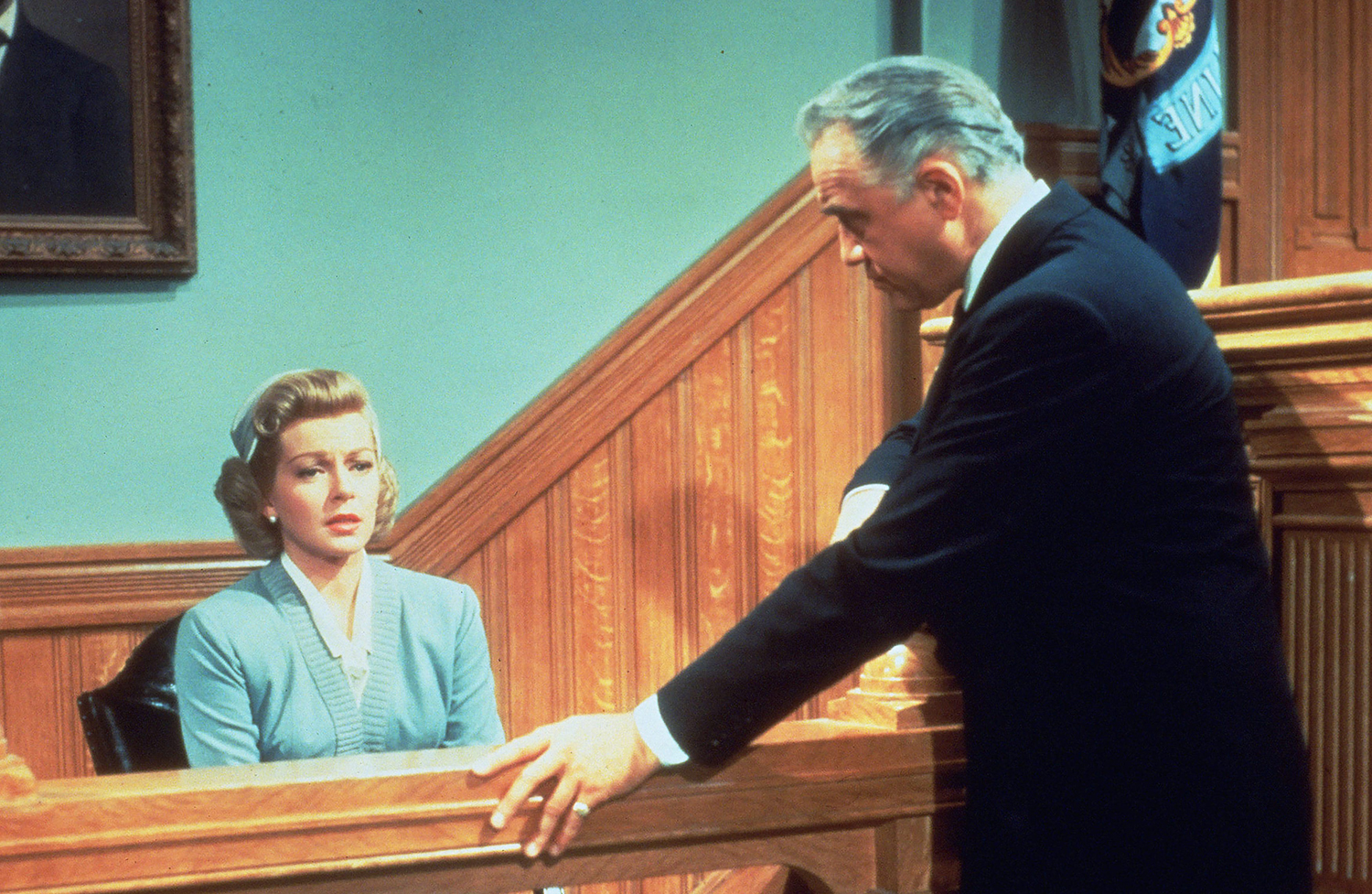 This was hot stuff in the mid-‘50s, but beneath the sleazy coating covering the film (camp aficionados take note) is an unabashed and moderately retrograde plea for community openness. Still, moral turpitude is portrayed as lamentable, but still more preferable to emotional isolation and societal dishonesty (more so than the suggestions of incest and rape, this might have been responsible for the bluehairs’ outrage). Audiences responded accordingly, condemning the film even as they helped make it the biggest dramatic hit of the year.

Auteur-for-hire Mark Robson, who could usually be counted on to add a dash of uniqueness to just about any project, be it The Seventh Victim or Earthquake, can’t quite reign in a bloated and episodic script (a television spinoff followed, naturally). And, considering how much Metalious seemed intent on spewing her contemptuous bile for her own neighbors by painting them as daughter-fuckers and whatnot, the elements and storylines from her novel that ended up watered-down are to the detriment of the film’s overall effect.

Robson, though, manages a few winningly odd performances from the likes of Lana Turner, whose sex appeal is used against her character’s pathological frigidity, and Russ Tamblyn, whose character is wildly named Norman and receives an unwanted sartorial helping hand from Mommy, is an unwitting omen of movie history’s most famous mama’s boy.

Review: The Time of the Wolf