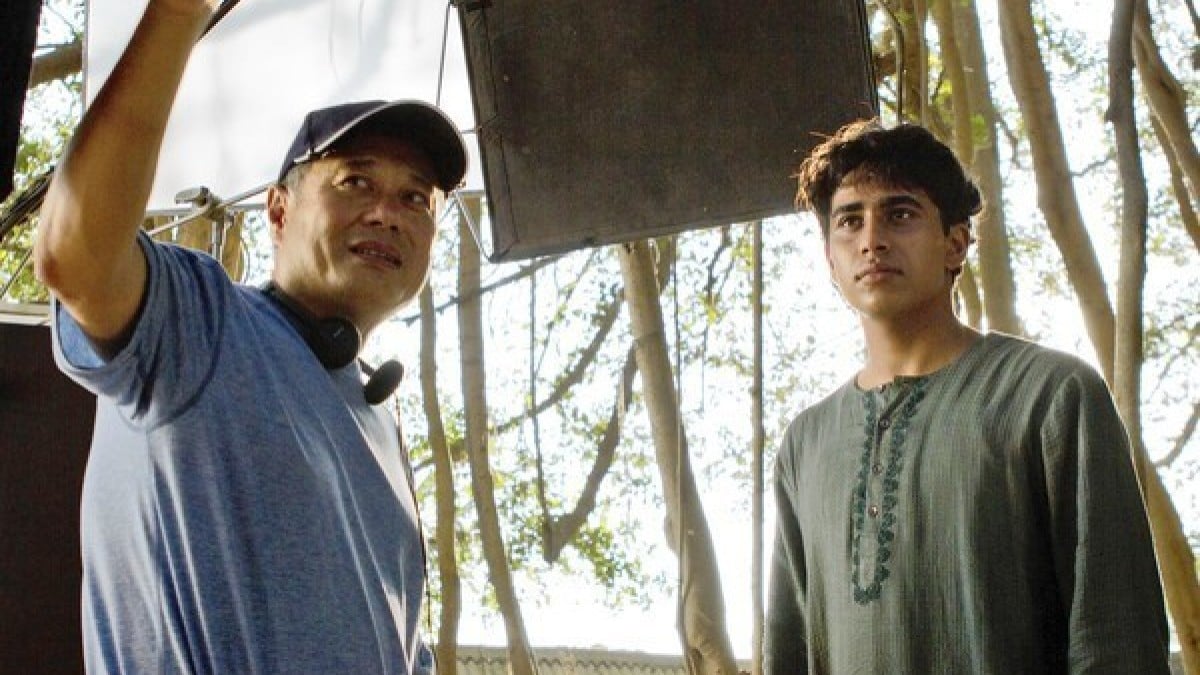 After Argo collected nearly every major industry award in the lead-up to the Academy Awards, in the process emerging as this year’s Best Picture frontrunner, it came as a shock to everyone to see Ben Affleck shut out of the running here given how often Best Director and Picture coincide. It’s with some irony, then, that two filmmakers who’ve emerged as the main contenders in Affleck’s absence are also among the very few previous winners here whose films were denied Best Picture trophies: Ang Lee and Steven Spielberg. But let’s try to rid our minds of the deplorable notion that Spielberg and Lee are contending for an award that belongs to Affleck. Stripped of this context, an Affleck-less battle for Best Director has all the makings of otherwise good Oscar drama.

Lincoln and Life of Pi are both massive in scope and intimate in telling. Each film is about determined individuals overcoming great obstacles, except where Lincoln hangs its hat on its impeccable historical rendering and brilliant lead performance by Daniel Day-Lewis, Life of Pi is built around an elongated midsection that integrates sublime visual effects and an expressive aesthetic to form a rich odyssey taking place in the middle of the ocean. Together, Lincoln and Life of Pi have racked up a combined 23 Oscar nominations, of which each is sure to claim victories for individual areas of strength. And though Lincoln arguably has the more compelling story as far as the awards cycle is concerned, what with its slam-dunk subject matter and big-name talent, Life of Pi has quietly garnered more nods for picture and director from nearly every precursor than any of its competitors. Lee’s film hasn’t pulled any major victories, but it’s worth noting that Fox is now going full-scale in its campaign, with ads highlighting the direction in particular.

Elsewhere in the category, David O. Russell has emerged as a possible spoiler. Silver Linings Playbook’s status in the major categories has bounced between middleweight and heavyweight throughout this awards cycle, but the emphasis now seems to be on preserving Jennifer Lawrence’s surge in the Best Actress category. With that being said, one can never fully count out the influence of Harvey Weinstein in any race. We can, however, rule out Michael Haneke and Benh Zeitlin, whose real victories were displacing Affleck, Kathryn Bigelow, and also (mercifully) Tom Hooper to land spots in the field.

On the surface, the default choice to win would be Spielberg, but Lincoln’s poor showing in the precursor races outside of acting categories is starting to fester in a very pronounced way. In fact, that Lincoln’s underwhelming track record has become such a sellable story itself may reflect the underlying ambivalence that many feel toward the film. Thus, we’re beginning to question whether Academy voters will be overly compelled to give it a major award outside of acting categories, even one that’s now largely considered a consolation prize for Best Picture. Moreover, as Spielberg keeps trotting out the idea that he’s toned down his own Spielberg-ness to make Lincoln happen, Life of Pi’s impressive breadth and artistry is distinctly attributable to Lee’s directorial vision and therefore may stand out all the more.

It’s unfortunate that this year’s Best Director winner is fated to carry an artificial weight that’s uncharacteristic of the category. But perhaps this is indicative of a year that Oscar obsessives will look back on and recall the confusion of the race over the eventual champion that emerged from it. Lincoln will certainly be remembered for Day-Lewis’s now-inevitable victory, but it will also be known as the film that was most tailor-made for Oscar triumph that ultimately failed to carve out enough good will with voters, despite huge box-office returns and favorable reviews. Life of Pi, on the other hand, having never possessed the clout that Lincoln came saddled with, will float to a Best Director victory for Lee, sealing its status as the symbolic runner-up for the year.

Could Win: Not Ben Affleck