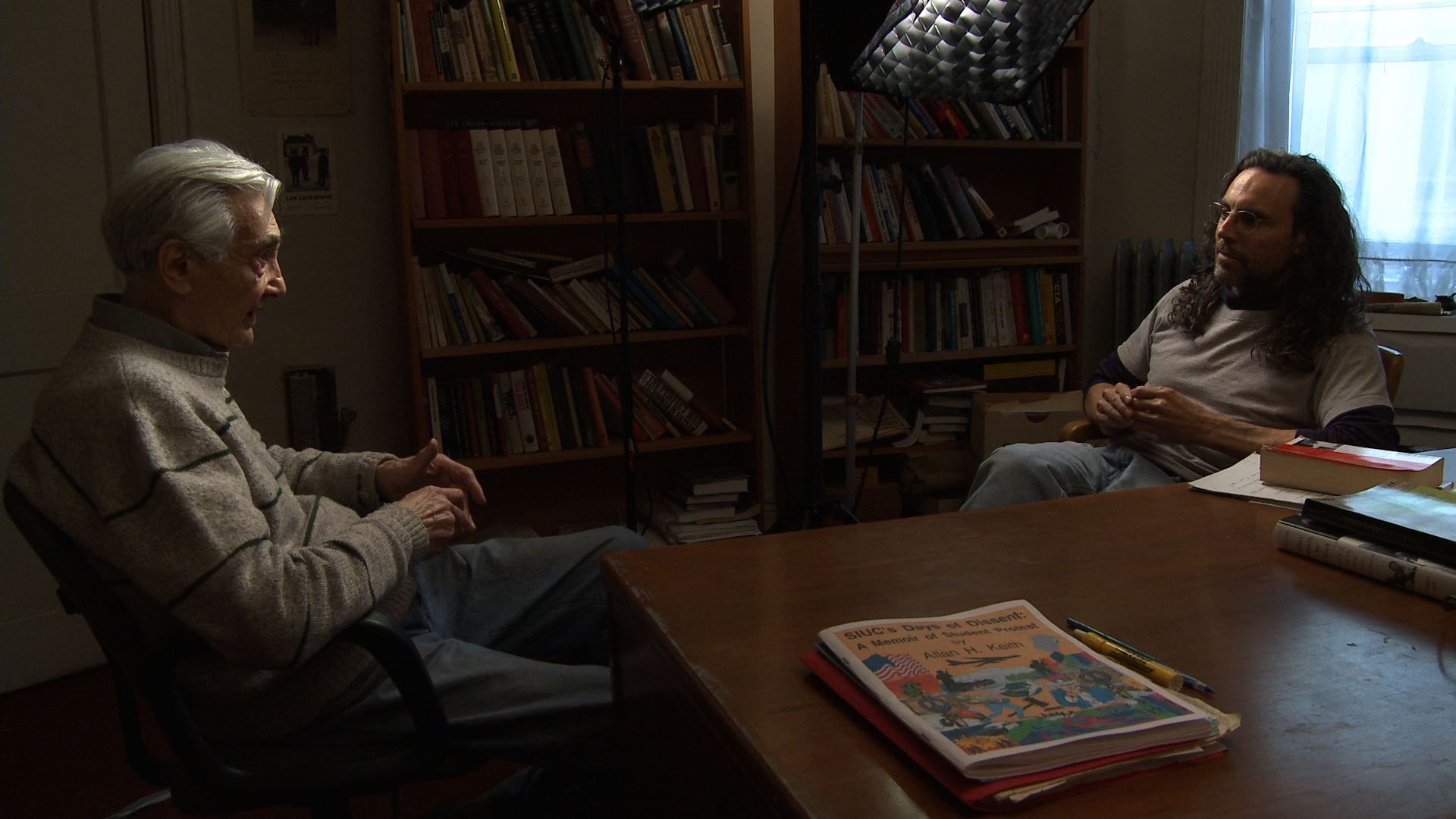 Make no mistake about it. I Am is a dreadful piece of filmmaking, an essayistic hodgepodge of repetitious declarations of mankind’s interconnectedness, talking heads spouting New Age-y pseudoscience, and an embarrassing visual catalogue of dandelions blowing in the wind, birds jetting through the sky, and archival footage that clunkily repeats the film’s themes. (Need to embody “change”? Just cut to Obama on the campaign trail!) And yet, Tom Shadyac’s bargain-bin metaphysical inquiry is a movie that’s very difficult to hate. It’s not just that it decries the materialistic values of American society in favor of a communal regard for one’s fellow man. It’s not even that the filmmaker—best known for making such lowbrow comedies as Ace Ventura: Pet Detective and Bruce Almighty—walks the walk, selling his Beverly Hills mansion to take up residence in a trailer park and teach at a local university after a life-altering case of post-concussion syndrome caused him to rethink his priorities. It’s that he seems to know that his film’s a disaster, acknowledging the hokiness of his verbal, if not his visual, rhetoric, but perseveres anyway out of a genuine desire to communicate to his audience the life lessons he picked up while incapacitated for years with seemingly nothing to look forward to but death.

An appealingly earnest man whose goofy grin, corny sense of humor, and long, curly locks bring to mind Weird Al Yankovic, Shadyac sets out to interview a select group of scientists, intellectuals, and pseudo-intellectuals in order to answer two questions: What’s wrong with our world and what can we do about it? Apparently the answer to the first query is that we’re too concerned with individual achievement and material gain and thus blind to our relationships with both the rest of humanity and with nature. Fair enough, though surely we don’t need to enlist the expert testimony of Desmond Tutu and Howard Zinn to tell us that money can’t buy happiness. Shadyac’s subjects then set about “proving” that interconnectedness is as central to mankind’s nature as competitiveness, via means both valid (a close reading of Darwin giving the lie to the common apprehension of that scientist’s worldview as strictly, well, Darwinian) and questionable (noetics expert Dean Radin’s discussion of how man’s thoughts affect the universe).

But, whatever case Shadyac’s subjects make for a more benevolent view of human nature, it’s hard to avoid taking an oppositional stance to their testimony when it’s being so relentlessly shoved down our throats—along with sitar music, recitations from Rumi, and endless kitschy nature shots. One’s thankful when the attention returns to the filmmaker, who seems determined to keep his personal story to a relative minimum, having his worldview confirmed instead by his talking head guests. Normally, in a world of narcissistic first-person documentaries, such modesty would be refreshing, but Shadyac’s is one story that might actually prove more interesting than the combined wisdom of Zinn, Tutu, and Noam Chomsky, at least more so than the platitudes that that imposing trio is reduced to mouthing in I Am so as not to disturb the film’s good vibes.