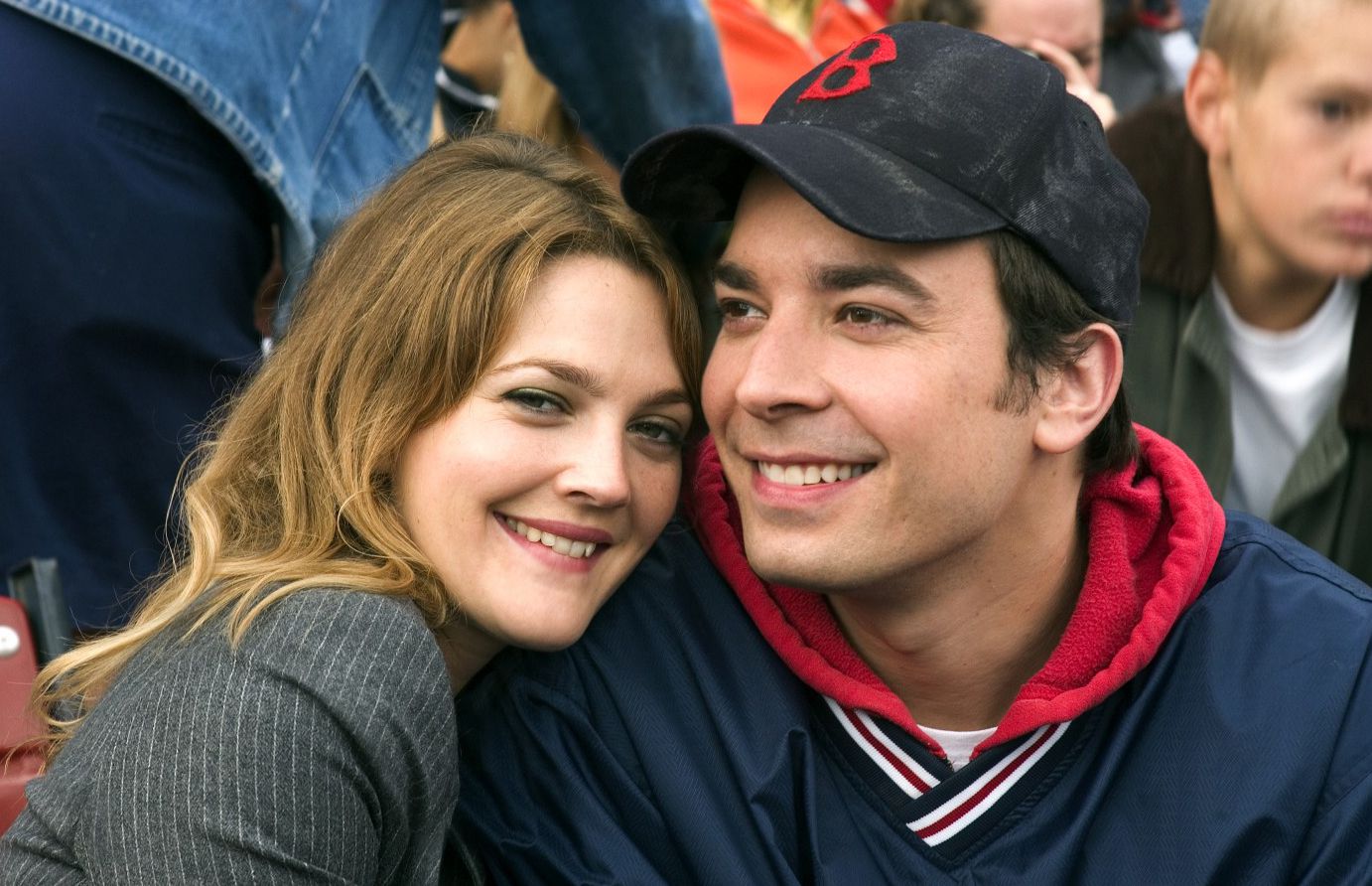 The more elegant Bobby and Peter Farrelly’s films have become, the less money they’ve managed to rake in at the box office. That’s probably because the Farrellys are growing up faster than the audiences that tended to their first few features. “From the directors of There’s Something About Mary” simply doesn’t promise the same thing anymore: Audiences know this (see Stuck on You’s poor box office performance for proof), and so does Fox, which is why the Farrelly name is so hard to find on advertisements for Fever Pitch. The studio is undoubtedly trying to protect its bottom line, but we should be thankful that the brothers are still being allowed to make films at all. Based on Nick Hornby’s autobiographical book of the same name, Fever Pitch is somewhat mundane, at least by the Farrellys’ typically high-concept (and high-strung) standards, but that’s not to say the material is innocuous. The film doesn’t actualize some cartoon world or scenario but a real one with real people with real problems—that everyone talks and cracks jokes just like you and me is not just the icing on the cake but part of the film’s contemporary mantra. Fever Pitch tells the story of a Boston schoolteacher (Jimmy Fallon) who falls for a business consultant (Drew Barrymore) who’s unaware that he lives, eats, and sleeps the Red Sox. What’s most charming about the film is not the way Ben and Lindsey work to accommodate each other but the way their romance is shaped by their specific cultural moment. I have no vested interest in baseball, or any sport for that matter, but I must admit that I’ve never before seen a film that so succinctly conveys the allure of sports as a shared emotional experience for a community of people. For Ben’s friends, baseball is part of their identities—they go to Red Sox games in much the same way families come together for Thanksgiving dinner (when Ben brings Lindsay to the games, the clan looks at her like a clueless date their brother has brought home for the holidays). The push-pull chaos of Ben and Lindsey’s love affair is finely drawn, as is the disconnect between the film’s rich and working class characters. If Ben’s friends are so hard on Lindsey it’s only because they fear she might patronize their sport from a position of privilege. In the end, Fever Pitch is not just some comedy about two people meeting each other halfway, but something much greater: a statement about the wheeling and dealing of a cultural tradition. It’s interesting, then, that in making a film about people giving up too soon on love and selling-out their identities, the Farrellys have inadvertently called attention to the way audiences have given up on them. Fever Pitch may not be a homerun but it’s as reliable as Monday Night Football.