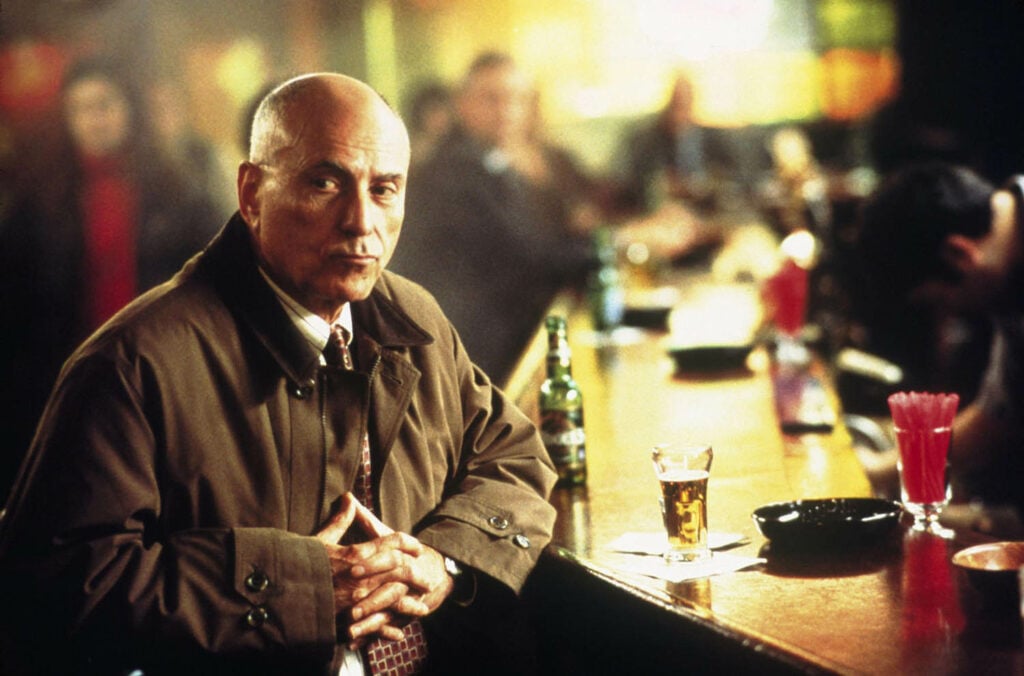 Not unlike Jill Sprecher’s first film, Clockwatchers, 13 Conversations About One Thing comes from that extra-ethereal part of New York City populated by contemplative, dejected working stiffs. The 13 conversations are, more or less, recyclables from every other movie you’ve ever seen about that one thing: fate. You know its toll: it brings people together and tears others apart. “Show me a happy man and I’ll show you a disaster waiting to happen,” says barstool preacher Gene (Alan Arkin). He’s a middle management claim adjuster, his son is a druggie and his won’t stop smiling. Hotshot lawyer Troy (Matthew McConaughey) scares himself into selling his BMW after hitting housekeeper Beatrice (Clea DuVall) on Minetta Lane. She may have the hots for a dreamy architect client but all he sees is petty theft when his wristwatch goes missing. Can you feel the heat of their class difference? Walker (John Turturro) leaves his wife, pontificates on the absolute nature of the universe in one of his classrooms and feels the weight of the universe’s moral order when he doesn’t pay mind to one of his students. What with all the blanket statements and dime-store ruminations on vanity, the worries of the rich and sudden wisdom, 13 Conversations is a meandering sermon for most of its running time. Sprecher’s evocative visuals, though, transcend the stodgy material. And while DuVall and Torturro’s characters get the narrative short-shaft, it’s all about Arkin and his all-too-real take on jealousy in the workplace.

Review: The Back of the World