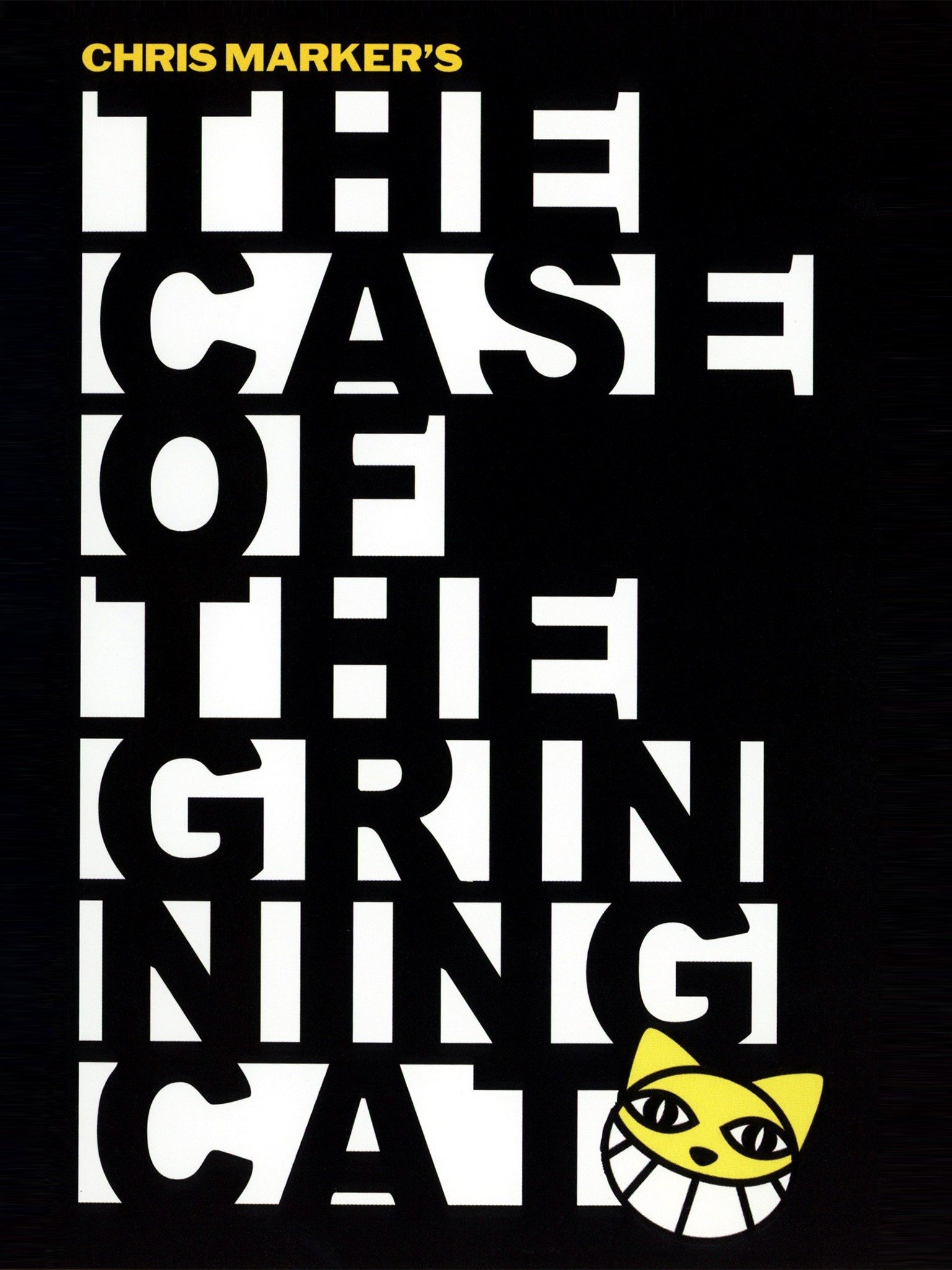 The disorientingly smart essay films of Chris Marker—bastard nonfiction offshoots containing elements of verité documentary, anti-verité structural artifice, and poetic whimsy mixed to varying degree—can admittedly be a tough sell. Listening isn’t the same as hearing, and it’s hardly a shock that many would pass up the opportunity to intimately ride the darting brainwaves of a certifiable alien-cum-political dilettante in favor of accepting a head-pat from a former Vice President’s PowerPoint presentation on global warming. You don’t think so? Test out this fun experiment: Watch both movies and discuss them immediately after each screening. Note that, with one, everyone can outline the themes and sub-themes in clear Helvetica bold, whereas with the other the conversation will likely make as much sense were it transcribed in Zapf Dingbats. As Marker himself (or, rather, his narrating stand-in) notes: “It is a great asset in life, not to know what you are talking about.” Though his typically double-edged aphorism is an unmistakably acerbic comment on the lack of political commitment in the youth of today (not for nothing is the film dedicated to George “back to the Copacabana” Sanders), his sense of humor is at least inadvertently self-referential.

Modestly eschewing declarative organization, Marker’s interest in and presentation of information is strictly pointillist. He speaks in annotations. In that sense, Marker’s 2004 video, made for TV and barely qualifying as a feature-length work, is sort of a pocket version of his three-hour masterpiece A Grin Without a Cat (forged in 1977, revised in 1993, distributed in the U.S. in 2002, one of the most significant movies of each or any other year). That film found Marker mourning the passing of the leftist revolution by juggling the five stages of grief and trying to connect the dots as they’re in the air. It’s his knack for connection that has the capability of expanding one’s horizons, and for all the jet-set action-adventures and travelogues that have come from the concept of international financing, I can think of no other film that presents a more fully-rounded portrait of the fully-rounded planet home.

In contrast, the tone of The Case of the Grinning Cat is more narrowly focused (especially geographically, as it basically examines French politics post-9/11) and, as Marker sees the return of a mutant form of leftism that is essentially nothing more than a fashionable posture against the world’s precipitous turn to hard right. But the tone is strangely bemused. Though he’s not a human, Marker’s Grinning Cat is unmistakably a piece of old man cinema, a sadder-but-wiser companion piece to the likes of A Prairie Home Companion, I’m Going Home, and Gertrud. I can’t say for sure, but my hunch is that Marker’s famed pet cat Guillaume-en-Egypte only lives in cartoon form these days (it would be difficult to think his life-span could stretch all the way back to 1988, when he was observed lounging on a synthesizer while listening to Mompou in Chat Écoutant la Musique, one of the animal shorts screening with Grinning Cat at Film Forum). Perhaps Marker saw (or, some say, helped create) the army of peaceful cats and was simply overjoyed that they had a life beyond death that didn’t resemble the alternately vengeful and listlessly forgetful zombie that has come to represent the reanimated leftist activism. Interestingly released in the U.S. following the first Election Day that some might take as evidence the nightmare may be ending, the elusive felines of Grinning Cat serve as a reminder that the Senate count ain’t nothing but a number.

Looks as good as you can expect the newest video work of Chris Marker to look. Sounds even better than that.

While I find it a tad disingenuous to simply saddle this disc with as many animal-centric Chris Marker projects as possible simply by virtue that the main feature constantly references a cartoon cat, I can’t complain about the prospect of adding them to my home library. The five shorts of Bestiaire, in particular, are crucial, especially after hearing Marker’s theory espoused in The Case of the Grinning Cat that owls are to cats as angels are to humans. Marker’s elephantine tango is as bizarrely hilarious as his “Zoo Piece” is devastating. Equally draining is a collaborative piece on whaling from the early ‘70s, Three Cheers for the Whale. Its title elides its philosophical rebuke of modernized whaling (Norway and Japan, in particular, are savaged). Last is a one-minute cat gag I first saw on YouTube awhile back. Call it “Chris Marker’s Funniest Home Videos.”

Review: Chris Marker’s The Sixth Side of the Pentagon and The Embassy on Icarus DVD