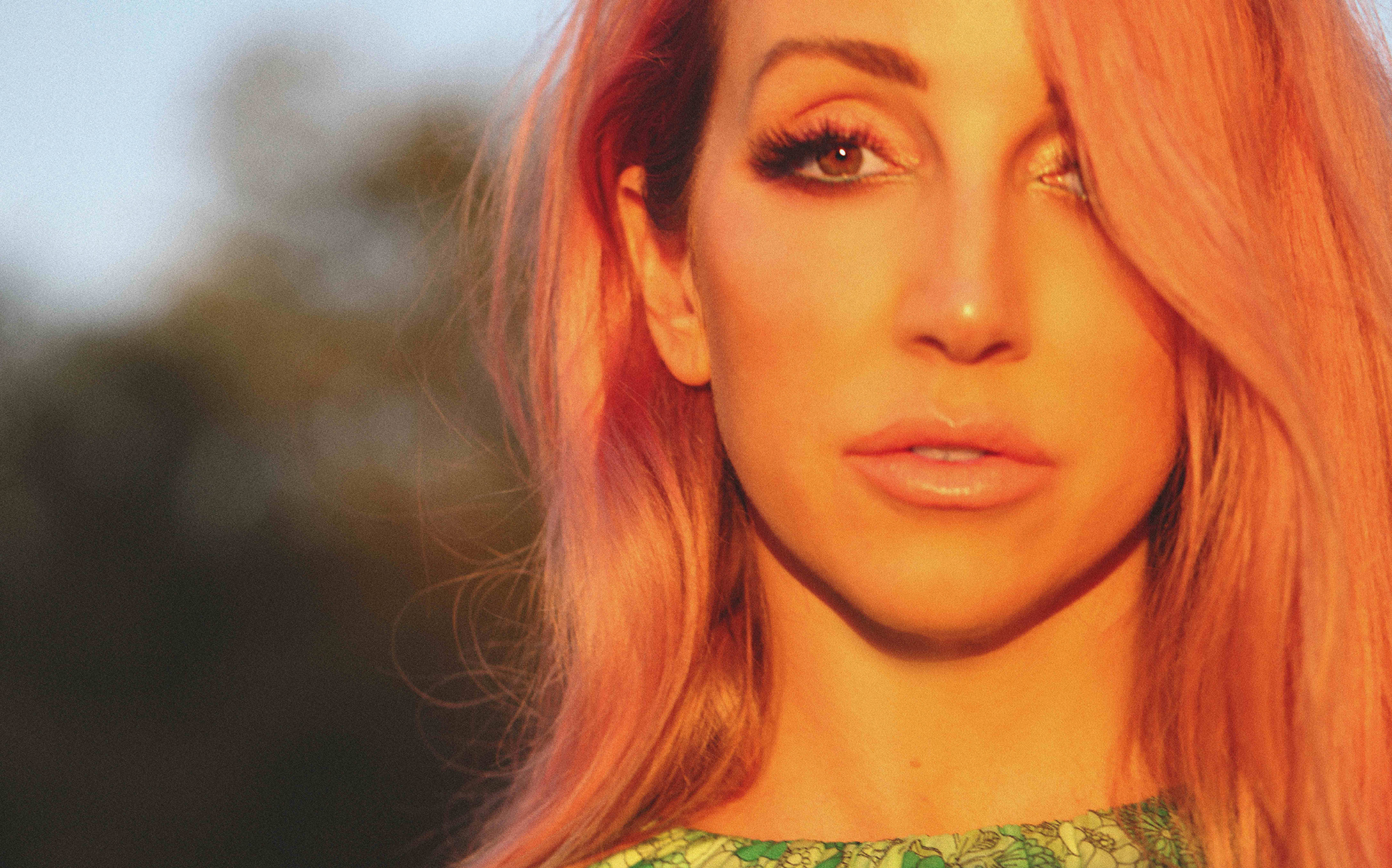 One of country music’s preeminent neo-traditionalists, Ashley Monroe has explored a discrete aspect of the genre on each of her albums to date, from the steel guitar-driven ballads of her 2006 debut, Satisfied, to the more polished crossover sound of 2015’s The Blade, to the lush countrypolitan arrangements of 2018’s Sparrow. Her fifth album, the atmospheric Rosegold, once again finds the singer-songwriter traversing new ground, but it’s an even sharper departure from her previous work. A series of 10 synthy soundscapes on which she experiments with discordant rhythms, murky beats, and wispy vocal arrangements, it’s an ambitious exercise in style that’s ultimately lacking in substance.

Monroe’s songwriting is revered for its ability to cut through pretense and reveal bare emotional truths with both disarming vulnerability and blunt sincerity. She’s also known as one of just a few country songwriters who dare to inject frank sexuality into their storytelling, as on 2013’s “Weed Instead of Roses,” in which she suggests to her lover that they get high and break out some whips and chains. Indeed, there’s an uninhibited sense of desire that underscores much of her songbook, a refreshing and important contribution to a genre that often relegates women to objects of desire rather than proponents of it.

That aspect of her songwriting is sadly absent on Rosegold, an album loaded with dime-a-dozen lyrics that offer little to latch onto. Almost every image found here is a cliché, from eyes that hypnotize on “Flying,” to wind blowing through hair on “Groove,” to characters “disappear[ing] like headlights in the night” and lovers with “the kind [of love] that just goes on and on” on “Drive” and “Siren,” respectively. In fact, the album runs for just over 30 minutes with nary an original turn of phrase—and without saying much of anything at all.

To some extent, that’s a result of the songs’ form and function, as they’re meant to serve as ethereal embodiments of emotion that blend with the album’s airy aesthetic, rather than with the traditional, linear narratives that we’re used to hearing from Monroe. Often, their constituent parts repeat and loop alongside the album’s recurring sonic components.

But clichés aren’t the best conduits for meaning and feeling, and they don’t become less trite through repetition. On “Gold,” Monroe sings, “You are good as gold,” a whopping 24 times, while on “‘Til It Breaks,” the opening line of the chorus (“Let it melt away”) morphs into a refrain that’s interspersed throughout the rest of the song—an effect that might have worked if the underlying idea, of letting go in order to move forward, weren’t so well-trod.

That lack of lyrical substance isn’t a problem just because we expect more from a songwriter with as compelling a discography as Monroe’s, but because the album’s production—crisp and bright but mostly two dimensional—isn’t interesting enough to carry the songs. “Siren,” for example, beckons listeners with a rich, thumping intro and alluring, layered vocals, but it never deviates from that script. It’s a pattern that plays out again and again throughout Rosegold: On “See” and “Flying,” sparse arrangements segue into vibrant choruses, but when the hooks end, the songs are right back where they started—a predictable formula that grows tiresome, leaving this short album feeling much longer than it should.

Review: Manchester Orchestra’s The Million Masks of God Feels Like a Sluggish Retread