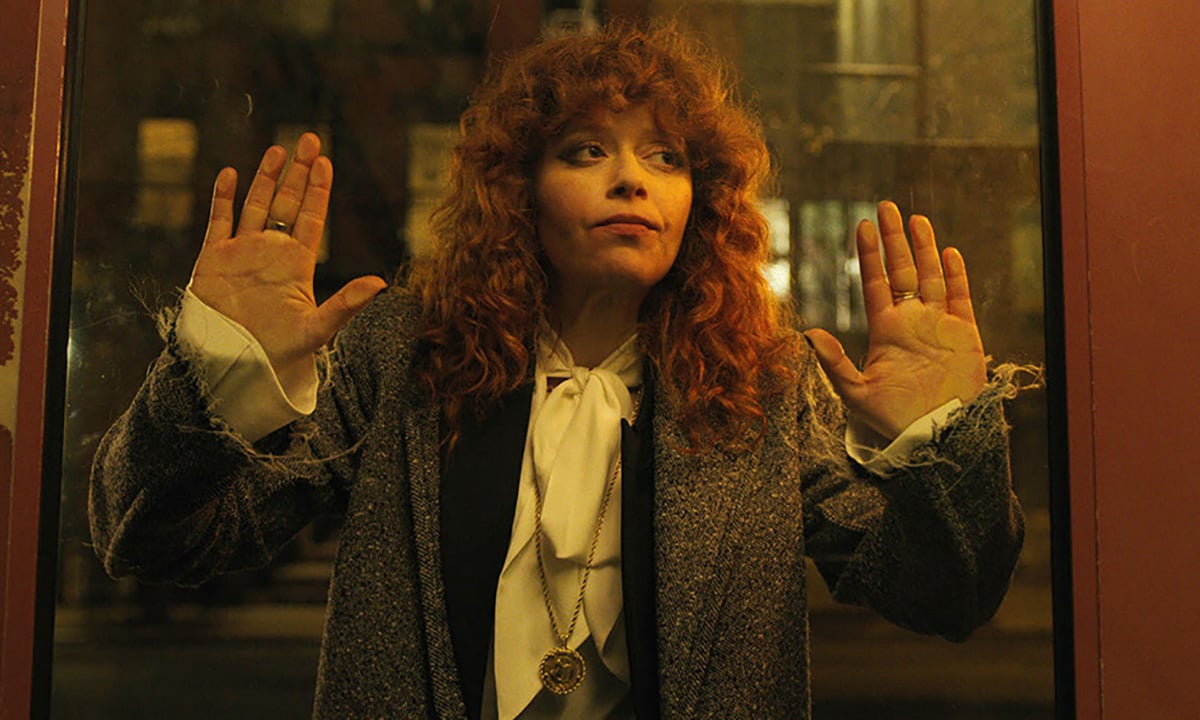 The premise of Russian Doll, in which Nadia (Natasha Lyonne) keeps dying during her 36th birthday party only to awaken each time at the start of the night, suggests a playfully morbid Escher painting. The fact that the show doesn’t address the specific root of Nadia’s predicament invites a number of interpretations. And by glossing over the precise details of its central mystery, the series resists reducing Nadia’s quest to a simplistic morality tale. She can be vulgar, unfiltered, and even cruel. She also indulges in a breadth of vices. Without ever suggesting that she must alter herself to meet the expectations of others, though, Russian Doll maintains an astute understanding of which aspects of Nadia are permanent and which are malleable. It suggests that the parts of her that need changing, like her self-loathing and emotional numbness, relate primarily to her own happiness rather than virtue or goodness. In a philosophical conversation with between her and Alan (Charlie Barnett), a man who also keeps dying, the series seems to make the case that morality is relative, amorphous, and immaterial. Haigis 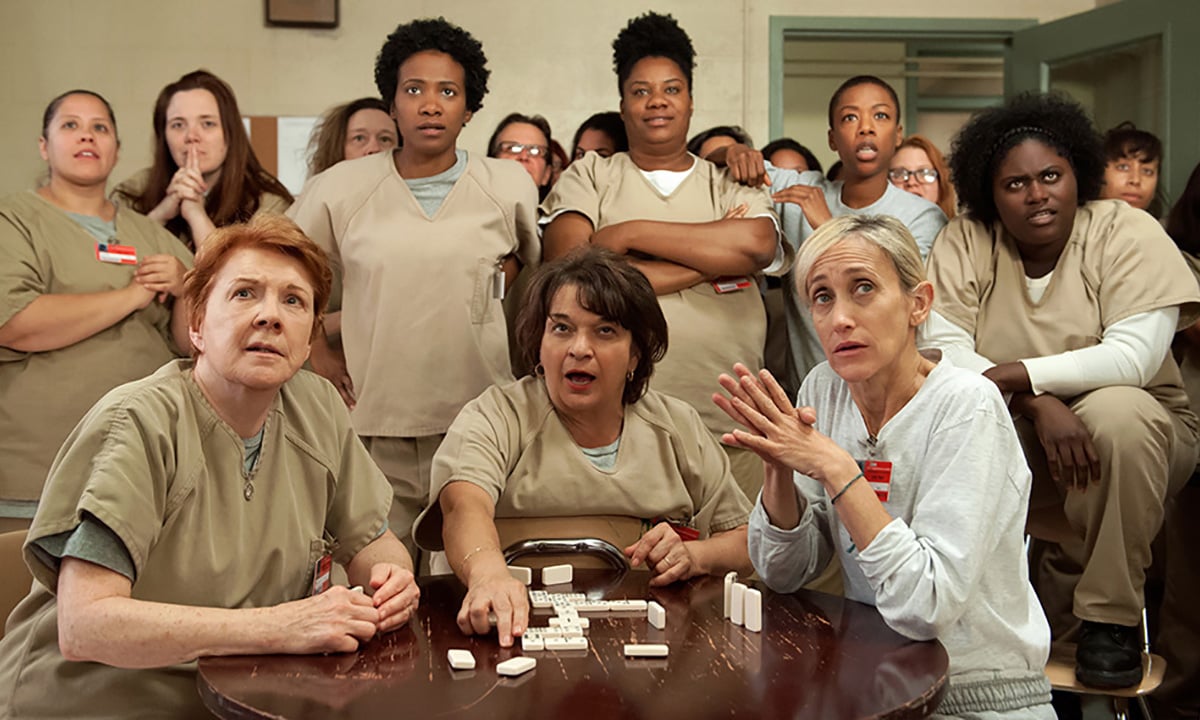 9. Orange Is the New Black

To say that the strongest season of Orange Is the New Black, its fourth, ended on an over-determined note would be an understatement. Many gears were set into motion so that the death of one of the show’s most beloved characters could reverberate with the frustrations that drive the Black Lives Matter movement, and the process was one that felt as if it had been workshopped to death. As it has been throughout its six seasons to date, the series is more confident, less manipulative, when exposing its characters’ public hang-ups and private strengths—attributes these individuals deploy toward either virtuous or nefarious ends. And in season four, it also bloomed in its depiction of Lori Petty’s Lolly, empathetically observing the dimensions of her mental illness. Indeed, Orange Is the New Black proved itself to be more sublime than ever when focused on the micro, intuitively recognizing that even the little joys that prison life can bring to an inmate are deceptive, as they too hinge on a relinquishing of power. Gonzalez 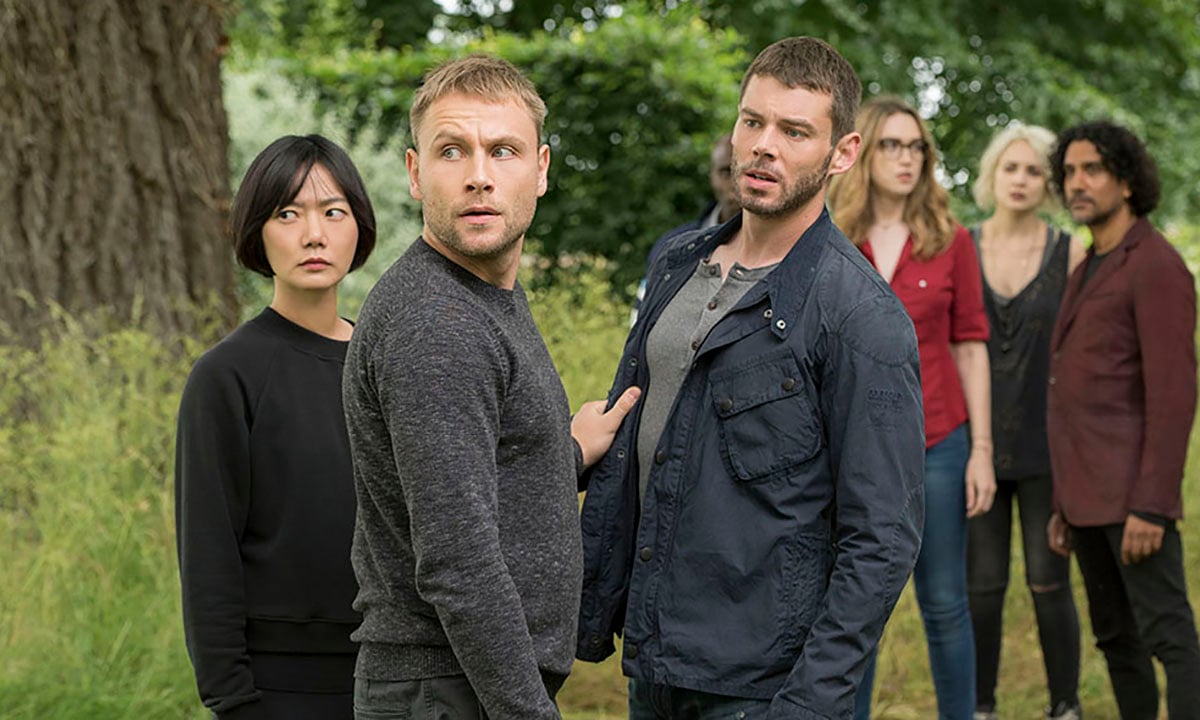 Like much of the Wachowskis’ work, Sense8 is a series of extremes. Hold a gun to my head and I still wouldn’t be able to make sense of the ins and outs of the show’s overarching plot, about a mysterious organization hunting down eight strangers who come to realize that they’re telepathically connected to one another. But that plot, even at its most abstruse and ridiculous, is understood as nothing more than an excuse to foist the eight sensates in and out of each other’s exquisitely melodramatic lives so as to make a case in favor of empathy. The show’s power resides in its pop-operatically earnest belief that there’s only ecstasy in embracing the superficial differences of background, race, language, and more that divide us. Gonzalez 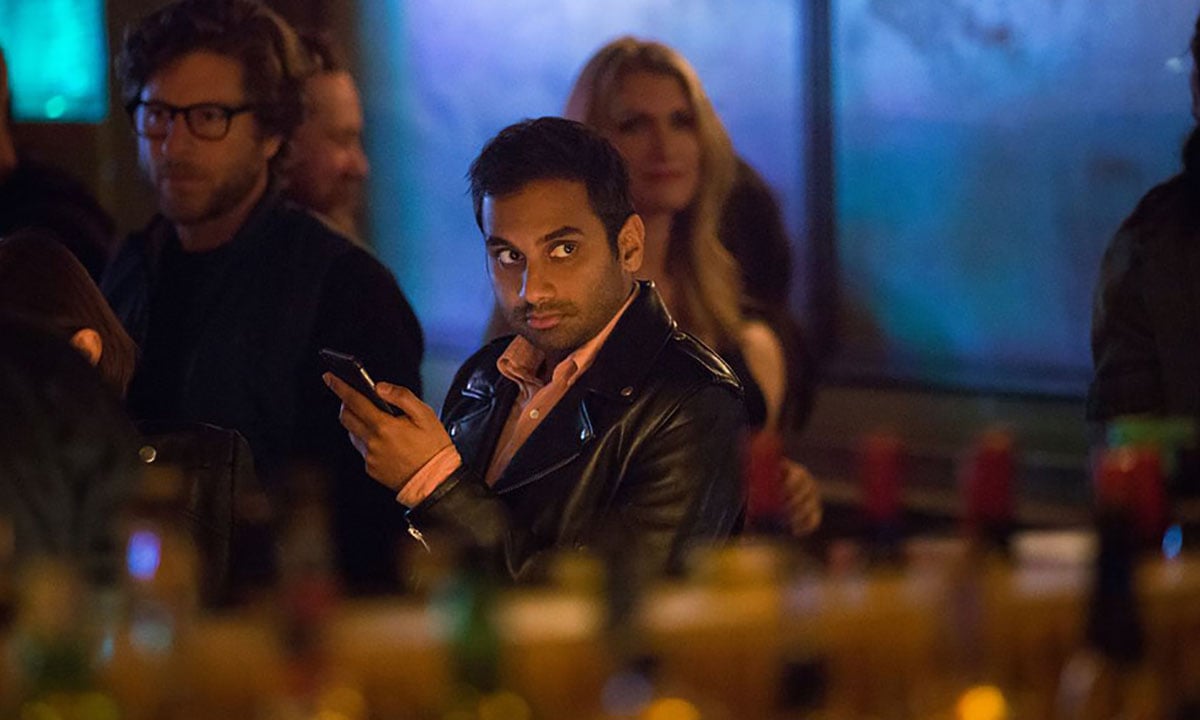 The first season of Master of None focused mainly on food-obsessed metrosexual Dev’s (Aziz Ansari) prototypically millennial attempts to attain a solid footing in his love and work lives, with his stabs at making it in showbiz sometimes complicated by his Indian-American ethnicity. This season, Dev’s career and love life more often retreated into the background to make room for other issues—and other points of view. One episode, “New York City, I Love You,” shifted between a series of characters, like doormen and cab drivers, who generally appear only in passing in Dev’s travels through the city, and Dev was just a supporting character in “Thanksgiving,” a delicately told tale of how his friend, Denise (Lena Waithe), came out as gay, first to him and then to her mother and grandmother. Those two standout episodes, plus bits in others like Dev’s decision to out himself as a pork eater to his Muslim parents, transformed Master of None from a very good rom-com about late adolescence in urban America to a rallying cry for the soul of the nation. Nakhnikian 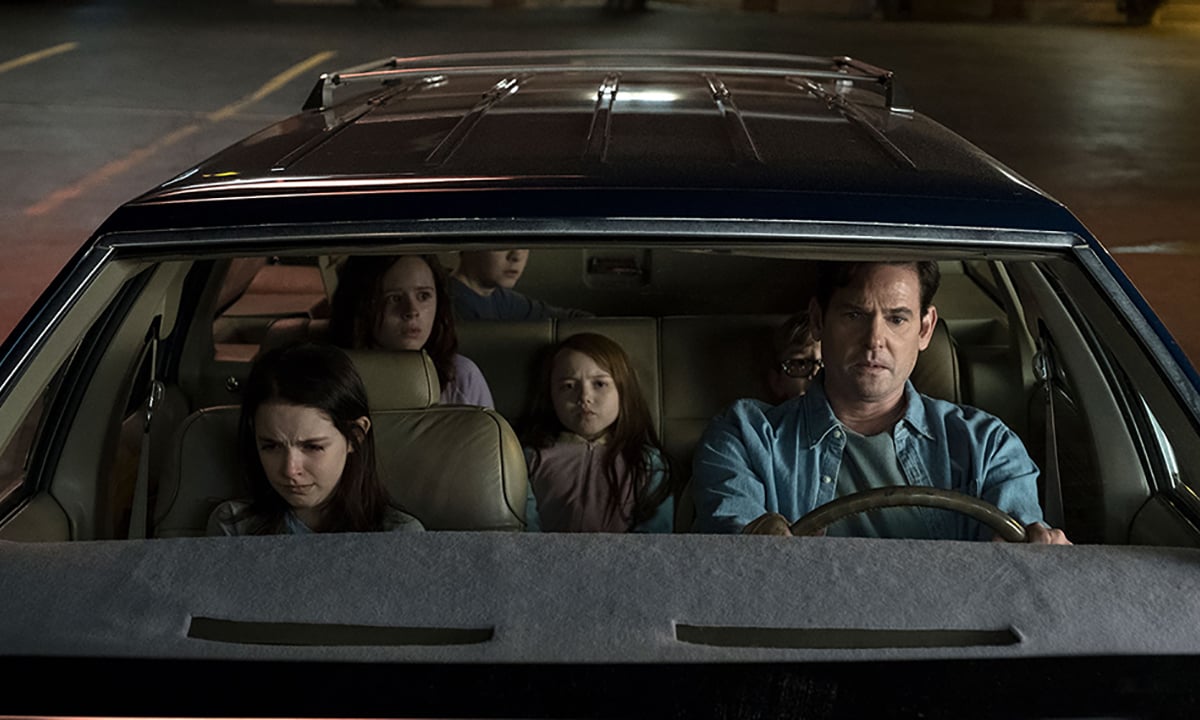 6. The Haunting of Hill House

Created, written, and directed by Mike Flanagan, who’s unmatched in his ability to tune audiences into the strain and intensity of characters’ tortured psyches, The Haunting of Hill House is less than an adaptation of Shirley Jackson’s 1959 gothic horror novel of the same name than an echo of it. The series, at least until its disarmingly hopeful finale, leaves you with a depressing and melancholy impression that there may actually be no escape from whatever it is that’s haunting the Crain family. And there’s a sense that all five of the Crain siblings seem to understand as much, each and every one of them throwing themselves into their work or shrinking into their addictions, sometimes both, as if hoping to discover something to the contrary. It’s as they’re all perpetually standing on a bridge between the real and the ethereal, uncertain of where to go. Gonzalez