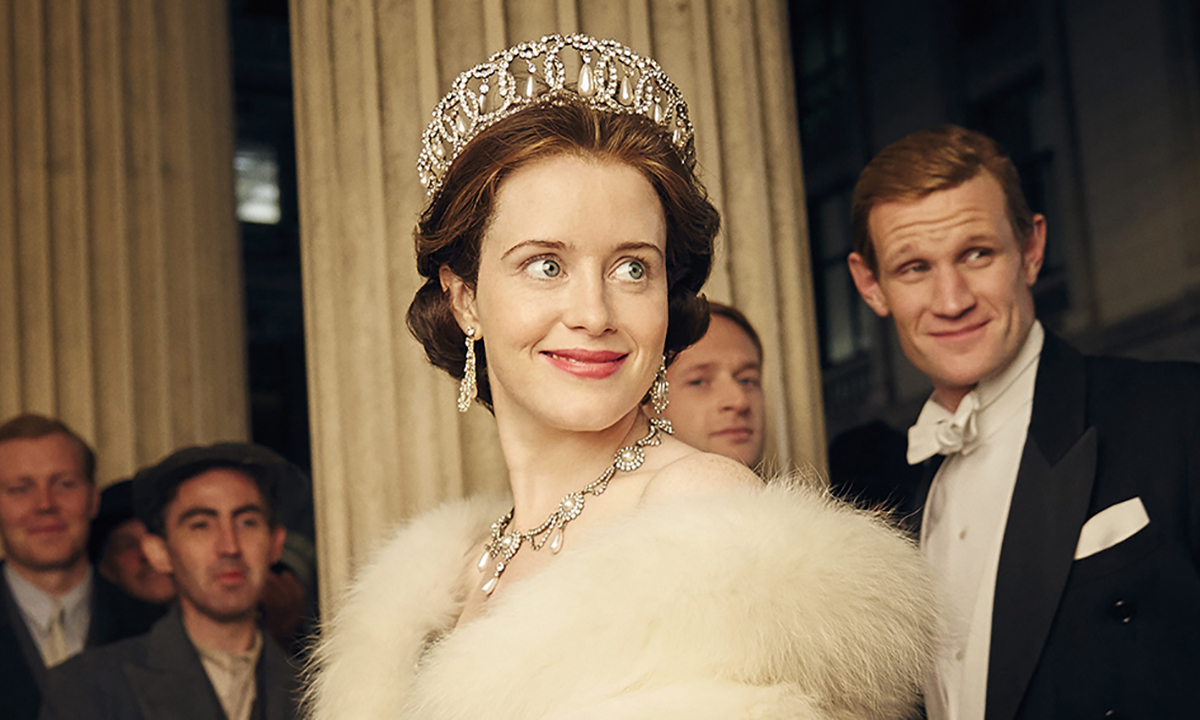 Once again, The Queen’s Peter Morgan combines extensive research with a highly empathetic understanding of human nature to create a fascinating exploration of the capabilities and limitations of Britain’s monarchy in the 20th century, the enormous personal sacrifices that monarchy required of Elizabeth II, and the strains it exerted on her family. The Crown opens with Elizabeth’s (Claire Foy) beloved father, king George (Jared Harris), another reluctant monarch who inherited the role only after his older brother renounced it. It then follows the young queen as, forced to give up her cherished private life after her father’s demise, she grows into the role of queen—and into a form of greatness distinguished by genuine humility and common-sense values. A feminist tale of a patronized, undereducated, and perpetually underestimated young woman who learns to rely on her native intelligence and good sense to help lead a besieged country through perilous times, The Crown makes the case that the best rulers may be those who never wanted the role. Elise Nakhnikian 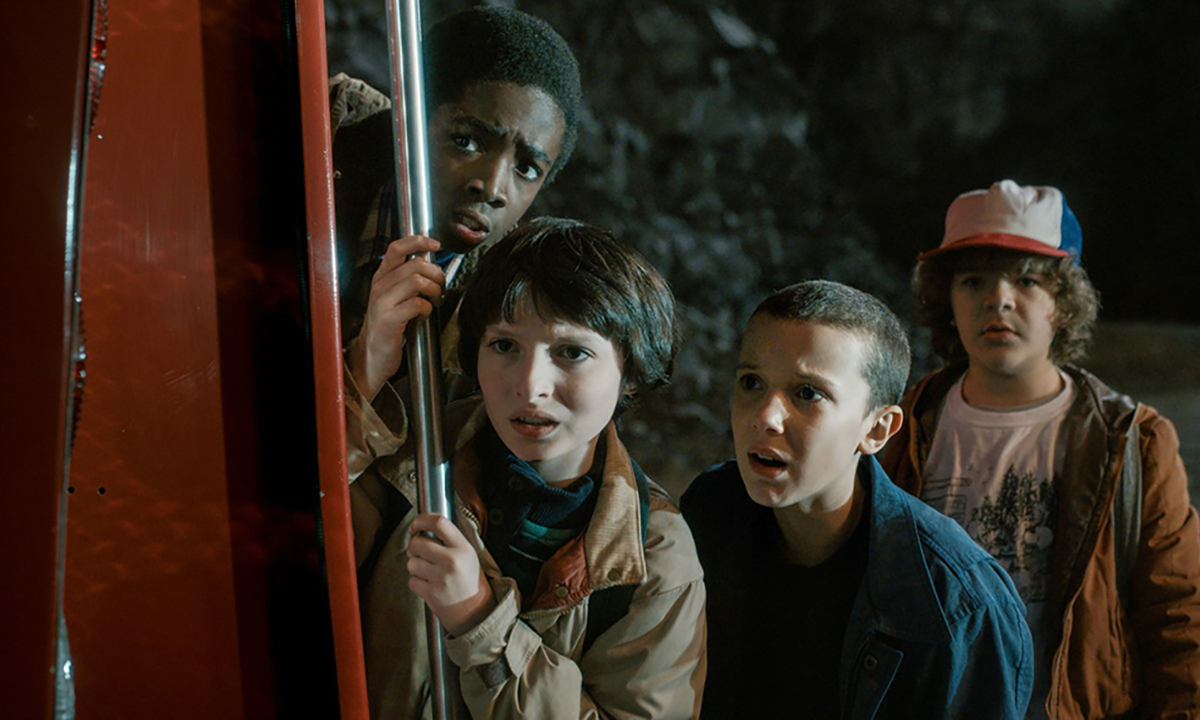 Jonathan Rosenbaum once described Luis Buñuel’s The Milky Way as coming “dangerously close to being all notations and no text.” The same could be said about the first season of Stranger Things, practically a rollcall of references to the Duffer brothers’ favorite pop-cultural artifacts. But in Stranger Things 2, the notations are more intricately intertwined with the text. In the season’s first episode, when Max (Sadie Sink) walks into class on her first day of school and takes her seat, Mike (Finn Wolfhard) and his three best buds all turn in unison to look at her—and Gary Paxton’s “Spooky Movies” drops on the soundtrack, to comically underline the point that the boys have been simultaneously haunted by a new crush. Later, when Max’s abusive older step-brother, Billy (Dacre Montgomery), arrives at school, the camera joins two female high schoolers in leering at his behind—a spectacle of tongue-in-cheek objectification that’s hell-bent on flipping the script on the representational politics of, say, a Whitesnake music video. And throughout the season, such cheekiness was perpetually in service of complementing the show’s still-obsessive and often haunting fixation on kinship and the after effects of trauma. Ed Gonzalez 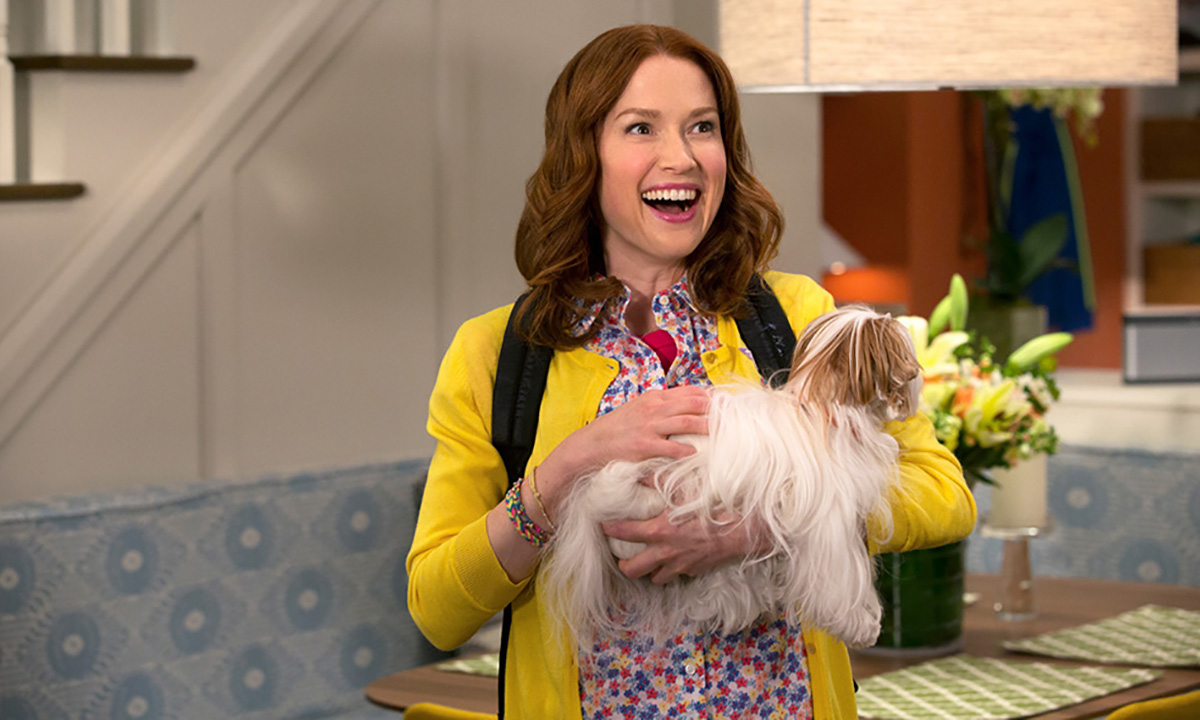 As she exhibited on 30 Rock, Tina Fey has a formula: Tell a thousand jokes, tell them in all shapes and sizes, and tell them at a rapid-fire pace. Unbreakable Kimmy Schmidt’s bingeability owes in large part to this “make ’em laugh by any means possible” philosophy. It also allows for a certain amount of forgiveness: If a joke is stale or dated (and plenty are), one need only wait a few seconds for the next pun or gag to make our memory of a comedic faceplant fade. After three seasons, the series, co-created by Fey and Robert Carlock, remains as much of a beautiful mess as ever. Its bright, kooky universe is stuffed with enough zingers to fill an entire season of CBS programming. Julia Selinger 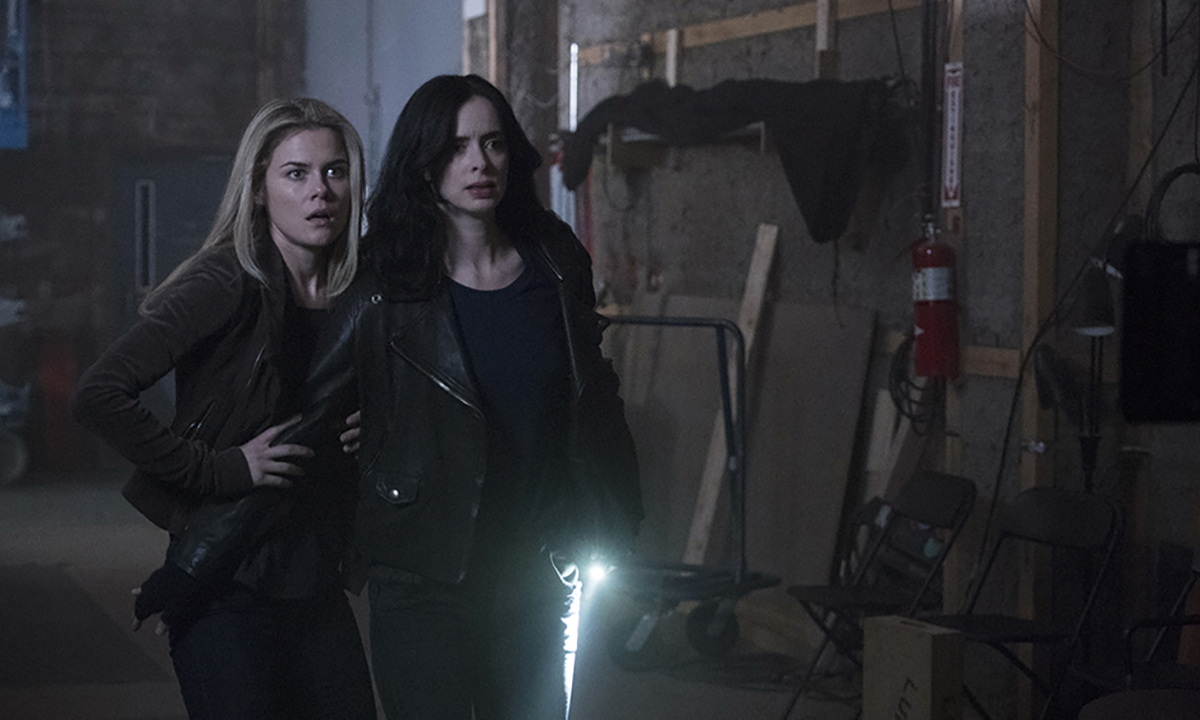 Jessica Jones breaks so many molds, and with such brio, that it feels almost super-heroic. If the violence on Daredevil, no matter how kinetic and operatic in its brushstrokes, is primed to excite, the violence on Jessica Jones seeks to disarm our pleasure centers. And if this violence is so discomforting, it’s because of how hauntingly, stubbornly, necessarily it’s rooted in the traumas that connect the victims of the ominous Kilgrave (David Tennant). The aesthete in me wishes the series exhibited a more uncommon visual style. At the same time, maybe the show’s portrait of abuse, of heroes and villains whose shows of strength and mind control are so recognizably human, wouldn’t exert half the chill that it does it didn’t approach us so unassumingly. Gonzalez 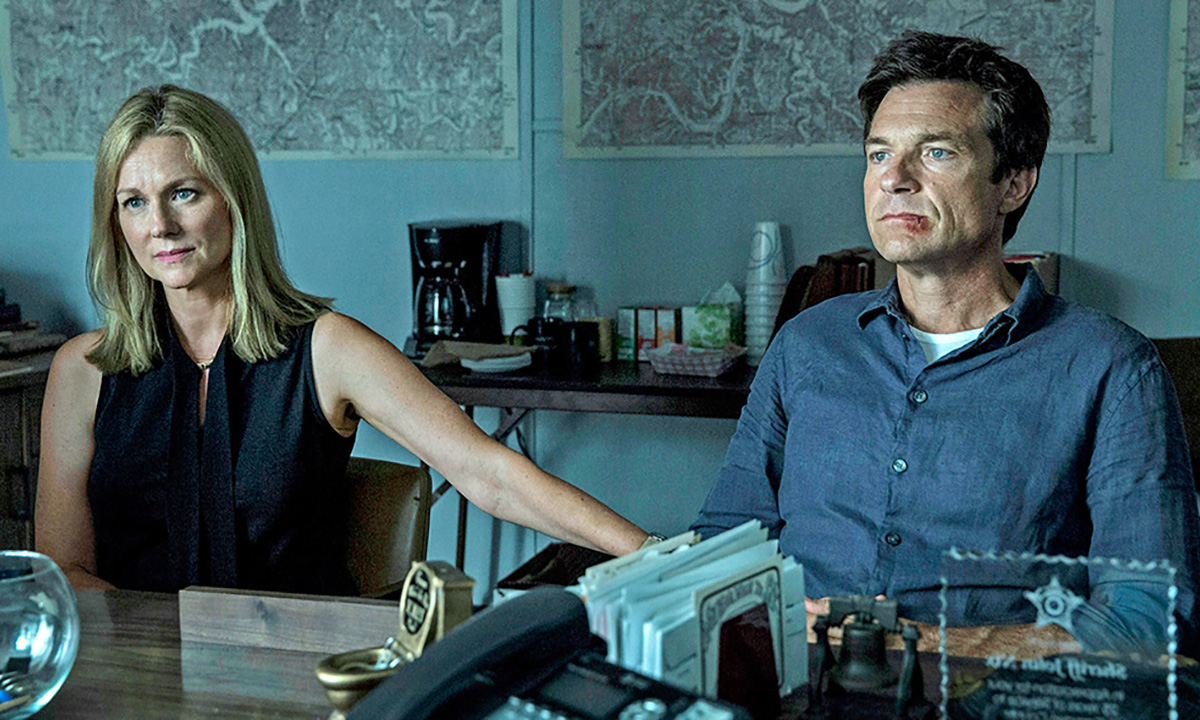 Ozark delights in toying with our expectations. Its first big reveal is that the central characters, financial advisor Marty Byrde (Jason Bateman, whose natural trustworthiness nicely complicates the man’s buttoned-down efficiency) and his wife, Wendy (Laura Linney), aren’t the porn-addicted shyster and clueless, cheery wife and mother that they initially appear to be. More stereotypes are subverted when, in a desperate ploy to save himself and his family after skimming cash from a drug-lord client, Marty spirits Wendy and their two kids to the Ozarks, expecting to find a safe hiding place and plenty of easy marks for a scheme that will allow him to pay back the drug lord. Instead, through a rapid series of downward-spiraling twists, Marty gets stuck between the rock of a south-of-the-border drug cartel and the hard place of an equally vicious hillbilly one. His family, his business associates, and the other people he encounters almost never just go along with Marty’s plan, their own agendas getting in the way of his and further complicating the fast-moving plot. But not all of his surprises are bad ones. Adversity knits together his beloved family, and they find at least one friend in the Ozarks, Julia Garner’s Ruth, who’s becoming a powerful, though conflicted, ally. Nakhnikian