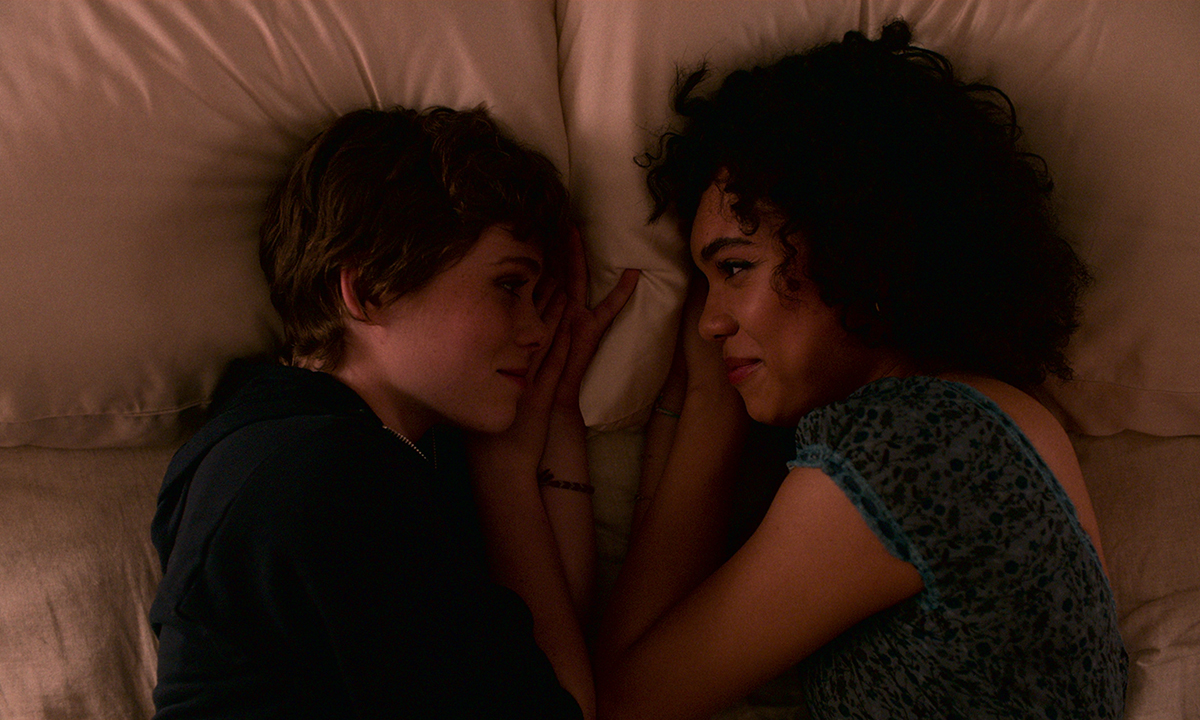 Seventeen-year-old Sydney Novak (Sophia Lillis) has powers that she can’t quite control. In Netflix’s adaptation of Charles Forsman’s graphic novel I Am Not Okay with This, those powers become a metaphor for such stock things as mental illness, social discomfort, emotional repression, body changes, sexual discovery, and adolescence in general. Sydney’s surly narration moves things along at a wonderfully brisk pace that’s faithful to the original material: Of the seven episodes, most of them clock in at around 20 minutes, leaving plenty of space to suggest angst and disillusionment around the edges without simply wallowing in misery. By focusing on the emotional turmoil deftly conveyed by its cast and leaning on a wicked sense of humor, I Am Not Okay with This transcends its pat concept. Scaife 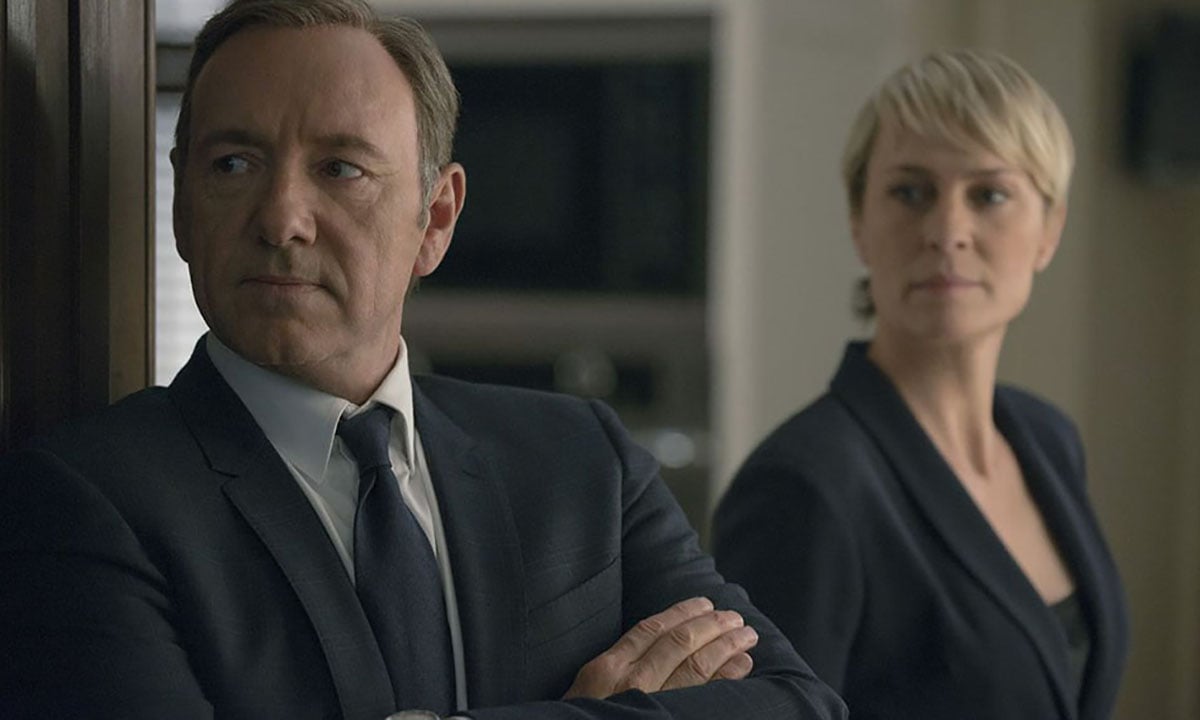 House of Cards allowed David Fincher’s seductive aesthetic sway to carry on well beyond the inaugural diptych he helmed, despite TV’s well-noted preference for story over artistic signature, but that’s almost besides the point. The scheming exploits of Kevin Spacey’s silver-tongued congressman-devil provide a galvanic shock of political satire and thrillingly modern melodrama, but the real hook is Robin Wright’s stirring performance as the politician’s better half. In the thick of it, this addictive series convincingly depicts a shifting political landscape, wherein an ascending class of strong and brilliant women retools man’s ruthless personal and professional strategies to better advance a contentious, testosterone-weary nation. Chris Cabin 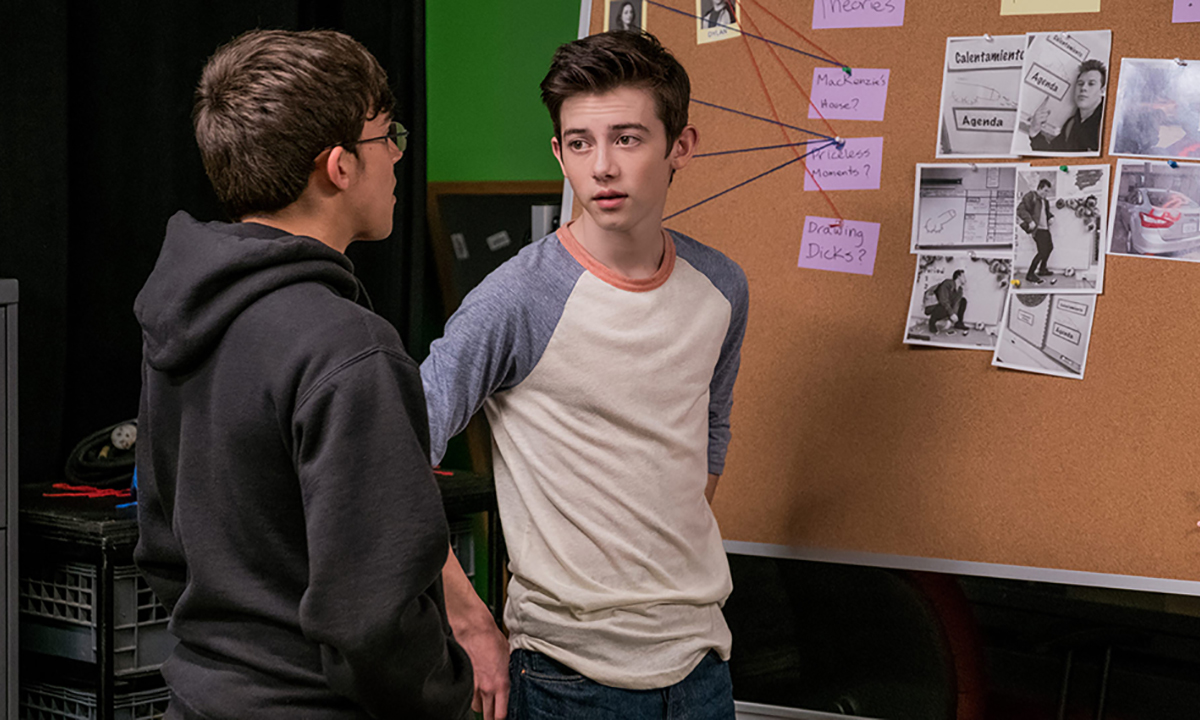 “Who drew the dicks?” That memorable phrase from season one of American Vandal highlighted the juxtaposition between the mockumentary series’s hilarious central mystery—the culprit behind the spray-painting of penises on cars in a high school parking lot—and its grim, straight-faced tone. And in its second season, the series swapped out dick jokes for poop jokes, trafficking in scatological humor that varied between hilariously extreme and extremely grotesque. As the season wore on, its plot veered unexpectedly into a dark but resonant portrayal of the perils of social media. Eventually, the hunt for the Turd Burglar culminates with a truly transgressive event at St. Bernadine that recalls a number of notable real-life internet privacy violations. This final prank, if it can even be called that, ushers in a timely portrayal of internet crime, but the moment is tonally jarring, and perhaps too grimly realistic to qualify as comedy. As the second season approached its conclusion, it became harder to ascertain what exactly, beyond poop, American Vandal finds funny. Haigis 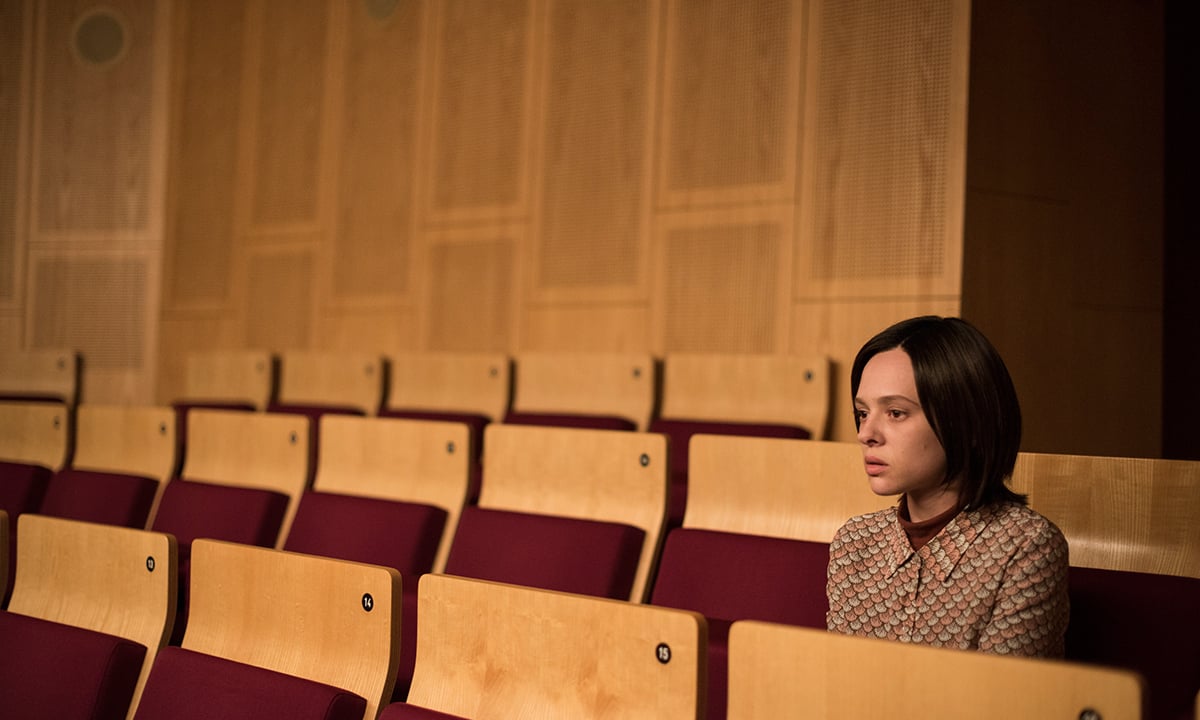 When Esther “Esty” Shapiro (Shira Haas) flees from her Haredi Jewish community in Williamsburg, New York, we immediately understand why. The strict community has so many rules about when you can go out, what you can wear, and especially your role as a woman within their society. Esty is expected to do her part to rebuild the many millions of Jews lost to genocide. But Unorthodox complicates what might have been a straightforward “escape” narrative through flashbacks where Esty seems all too happy to adhere to these rules, if the community would have her. Her difficulties with sex and her own troubled family history mark her as an outlier; social and genetic factors essentially push her out, thrusting nonconformity upon her whether she wants it or not. As Esty runs away to Berlin, Unorthodox becomes not just an insightful depiction of alienation, but a reckoning with people’s diverse relationships to history, as it can restrict us as much as it can nudge us toward adaptation and change. Scaife 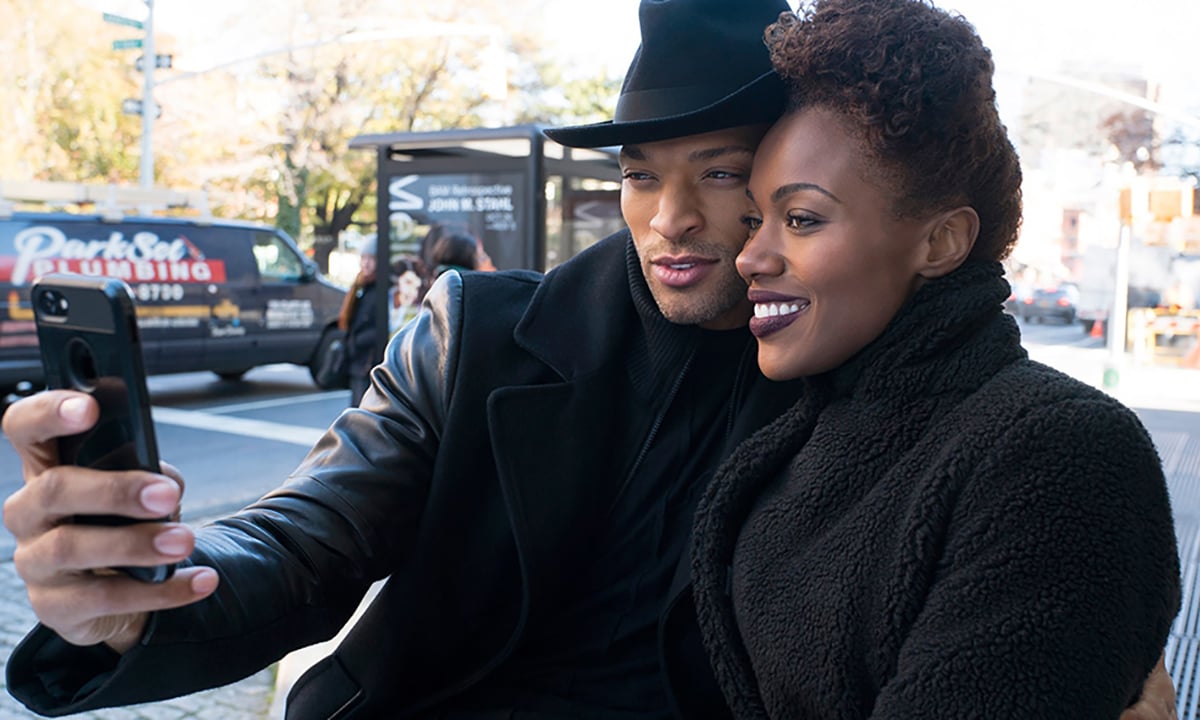 There’s a sense in Spike Lee’s filmography of a scolding intellectual seeking to outrun his demons with the cathartic power of style. As with many recent Lee productions, Netflix’s She’s Gotta Have It is so formally exhilarating that the sensorial often overrides the textural. Updating the adventures of Nola Darling (DeWanda Wise) for woke millennials, the series is awash in bursts of expressionist color, on-screen text, the breaking of the fourth wall, and riffs that allow Lee to revel in the actors’ chemistry and in the intuitive power of his own imagination, leading to tones that daringly crash into one another as satire, agitprop, and melodrama merge. Lee’s a preacher who can get down with the get down, and his simultaneous sense of control and of free-wheeling spontaneity suggests a weary common sense born of experience. It’s an experience that the filmmaker hadn’t yet attained when he made the original She’s Gotta Have It in 1986. Now, more than 30 years later, his sensibility offers hope for a country riven by ignorance and hatred. Bowen