Like Google, Netflix has evolved over two decades from a Silicon Valley venture to a legitimate verb in the cultural lexicon. Over a decade after expanding from DVD-by-mail to streaming service, and seven since debuting its first original series with House of Cards, Netflix still dominates the online TV landscape. While competitors like Amazon Prime, Hulu, and Disney+ certainly vie for our time with their own in-house programs, the sheer inundation of Netflix originals requires its very own examination. The unexpectedly thrilling Queen’s Gambit, the wickedly brisk I Am Not Okay with This, and the insightful Unorthodox are merely a few of the latest storytelling pleasures available to anyone with a WiFi connection and a (potentially borrowed) Netflix login. These 25 Netflix original shows, old and new, prove the marathon-watching juggernaut’s equal concern for both quantity and quality. Nathan Frontiero 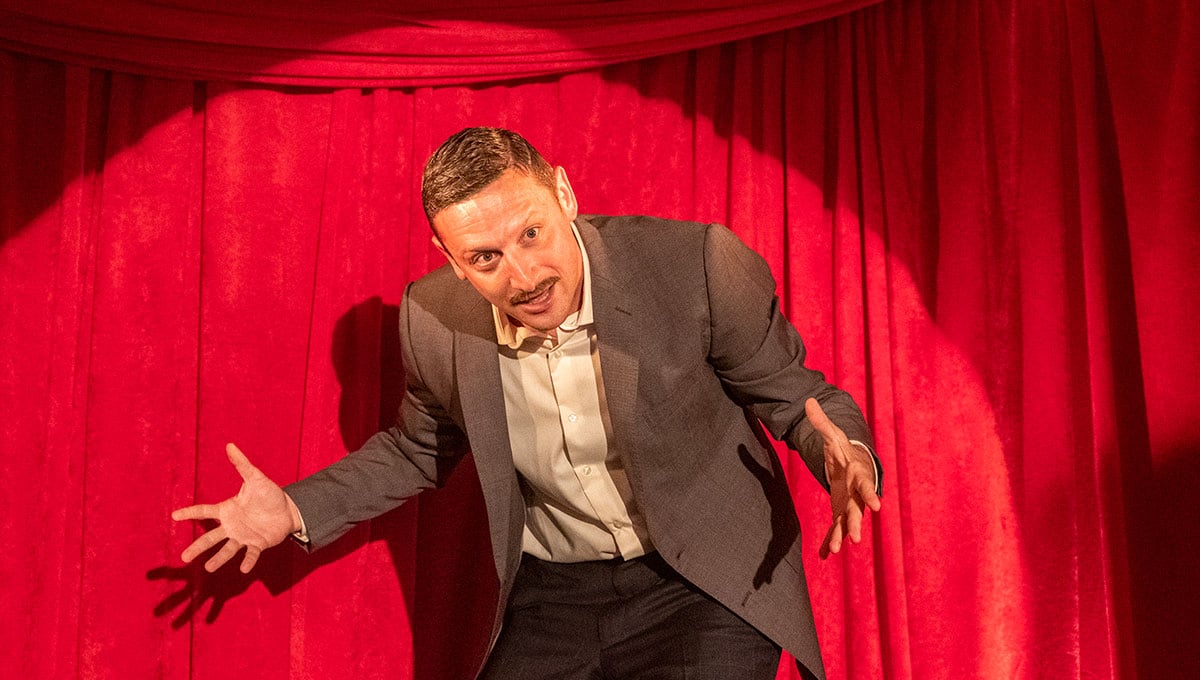 25. I Think You Should Leave with Tim Robinson

Social discomfort leaks out of each and every sketch of I Think You Should Leave with Tim Robinson, as characters constantly double down, then triple down, then quadruple down on their inane schemes and insecurities. Throughout, already bizarre situations escalate to truly profound degrees of obstinance and delusion: denying responsibility for a crashed hot dog car while dressed in a hot dog costume, incessantly responding to a “honk if you’re horny” bumper sticker, vowing revenge on a magician who publicly humiliated you, attempting to assassinate baby bad boy Bart Harley Jarvis, and defiantly, inexplicably singing about the reanimation of some skeletons. The series reaches such dizzying, quotable absurdity that it seems to inhabit an abrasive and uncomfortable universe all its own. Steven Scaife 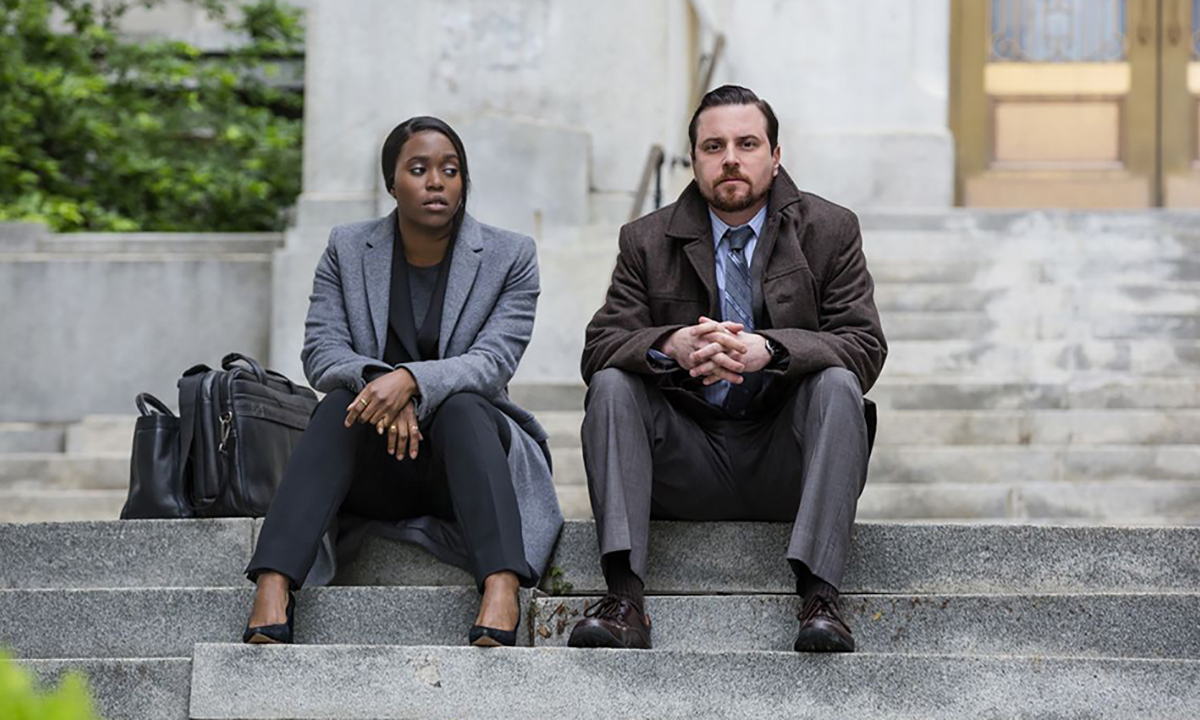 The dichotomy between Isaiah (Russell Hornsby) and Latrice Butler (Regina King) and the police is rooted in privilege, and while Seven Seconds resists a systemic view of Jersey City’s racial landscape, it’s thorough in its outlining of the biases that affect the Butlers’ lives. And none is more insulting than the way Brenton, even in death, is denied the same benefit of the doubt that’s readily afforded to his killer. The series presents a sympathetic likeness of real-world victims of police brutality, but by eschewing a broad view of race relations in our nation, it risks affirming the ubiquitous “few bad apples” apologia that’s often put forward when police wrongdoing comes to light. Ultimately, though, the detailed character portrayals at the heart of Seven Seconds invest us into the Butlers’ search for justice, while poignantly illustrating that in the real world, that justice is rare. Michael Haigis 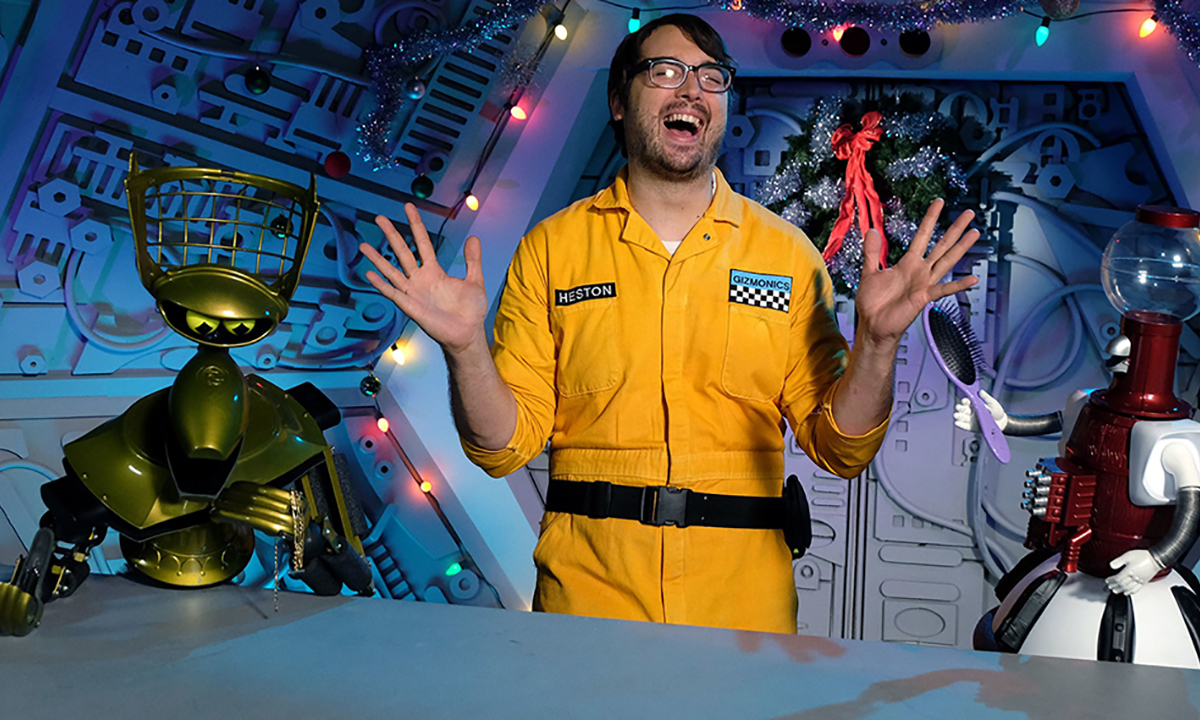 The chief draw of Mystery Science Theater 3000: The Return is the raw exuberance that new host Jonah Ray and the bots express for every new image and line of dialogue. Hampton Yount, Baron Vaughn, and Ray breathlessly comment on everything in the frame at a breakneck pace that would give whiplash to the Satellite of Love crew of the late ‘80s. They turn edits, zooms, and reveals into their own form of sight gag, teeing up the movie to complete jokes for them. They’re literally in conversation with the mechanics of the films, alerting viewers to grammar and technique in a way that not even the sharpest Mike Nelson episodes would. Scout Tafoya 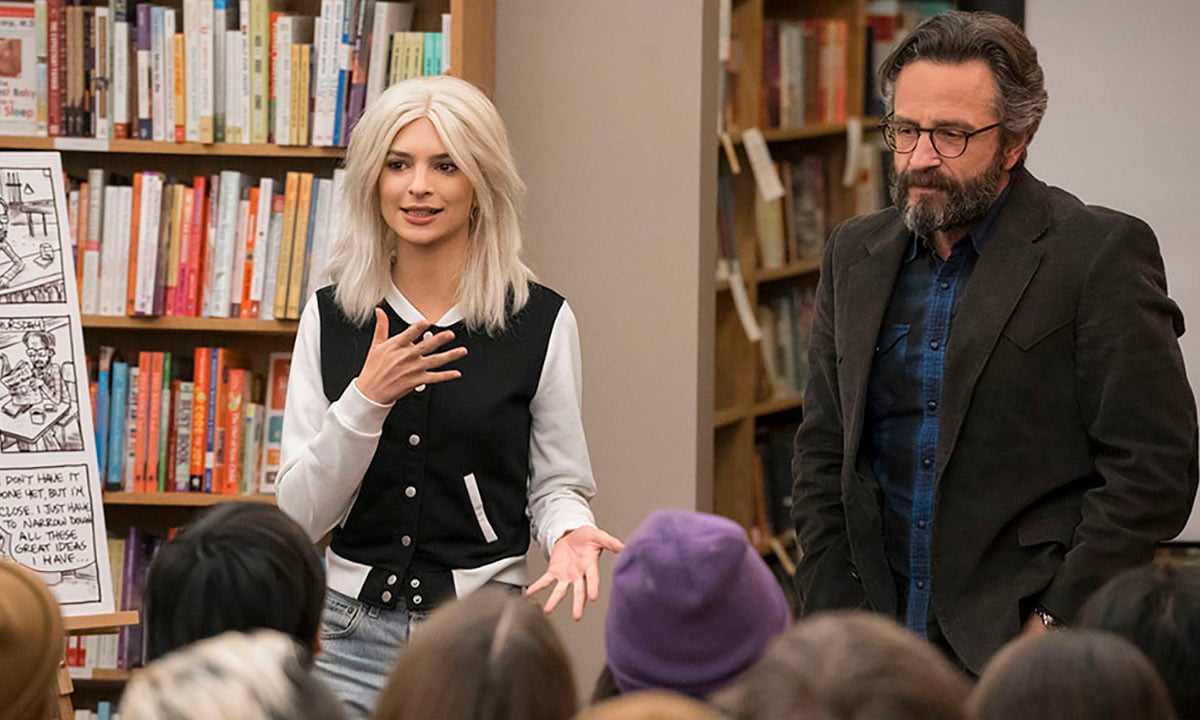 Joe Swanberg’s Easy is about sex even and especially when it doesn’t appear to be. Each episode offers a self-contained narrative about characters who live in the filmmaker’s home city of Chicago, wrestling with how obligation and class identity bleed into their interactions with their lovers. The series is organized around theme rather than a narrative arc, and that fact alone suggests a looseness, an openness, of which this age of television is in need. Contemporary prestige dramas—i.e., shows produced on newer cable stations or directly for streaming, targeting millennials, Gen-Xers, and media critics—have grown adept at merging the tropes of soap operas with the platitudes of history books with the higher, often impersonal production values of films released during Oscar season. What Swanberg brings to the medium is his sense of cinema as a self-critical gateway toward achieving an empathetic awareness of microscopic need. Chuck Bowen 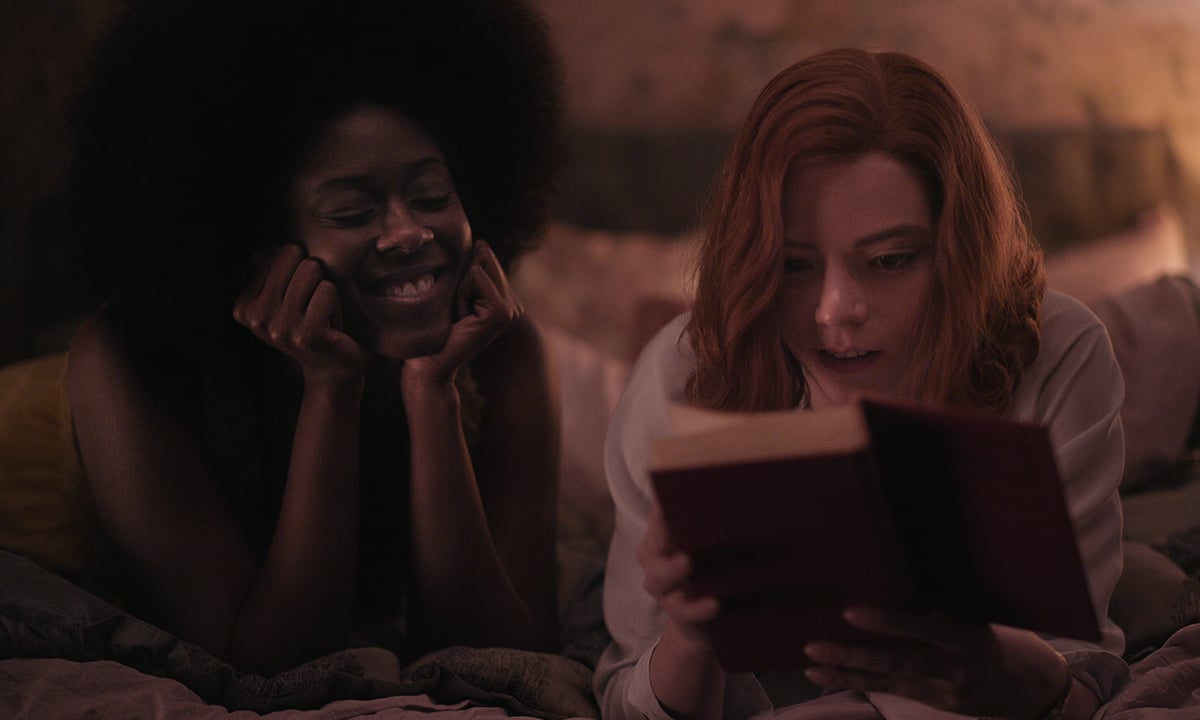 A project based on Walter Tevis’s 1983 novel The Queen’s Gambit has evidently been languishing in development since the mid-2000s, but it’s difficult to imagine anyone but the 24-year-old Anya Taylor-Joy playing Beth Harmon, Tevis’s fictional chess champion. A master of casting gazes that seem to be directed more inward than out, Taylor-Joy embodies the taciturn and enigmatic orphan turned chess savant—and is no small part of the show’s success at making silent chess matches so engrossing. Another part of that success is the perfect balance that director Scott Frank finds between telling us what’s going on in a given game and letting us just feel it. The stakes of Harmon’s every match, which mostly take place between the early and late ‘60s, are clear—she’s the only woman in almost every chess competition she enters—without needing much emphasis. Instead of deadening that energy by enumerating the difficulties of being a young woman in those spaces, the series channels it into thrilling showdowns between Harmon and representatives of the establishment in both the United States and the Soviet Union: powers opposed on the global stage but united by chess and patriarchy. Pat Brown