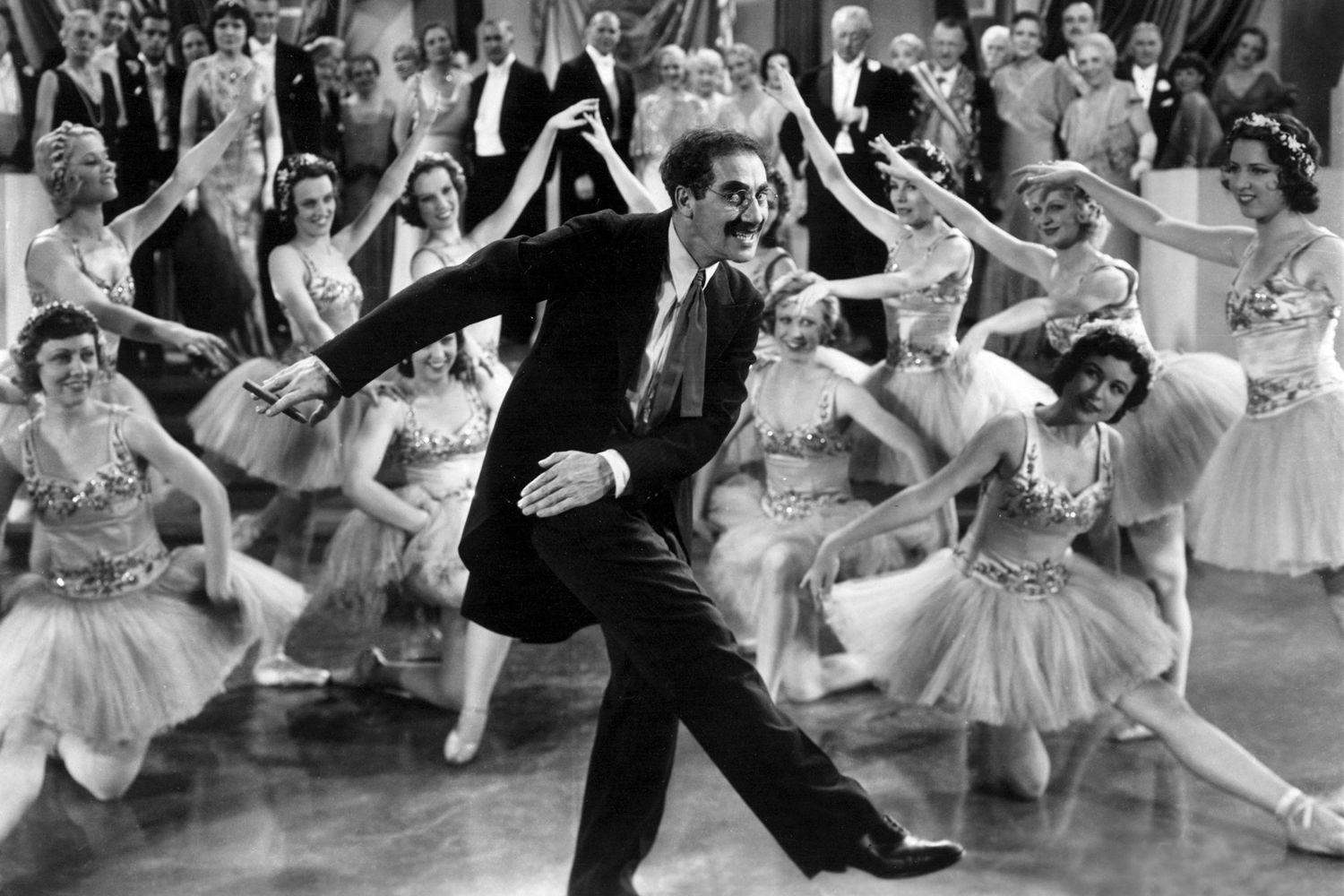 While traveling to Los Angeles for the twice-yearly TV Critics Association press tour (see the last item in today’s All TV column, expounded upon in the paper’s TCA blog), I had to spend a fair amount of time on the phone with my credit card company, asking them why a sizable payment made last week had not yet been applied to my balance. I’ll spare you the details, except to say that the situation was resolved, and that the three-way phone conversation between me, the credit card company and the bank should have been a Marx Brothers routine.

I am too tired to write a substantive item today. I have to unpack, decompress and watch pilots. In the meantime, here’s an insightful New York Times review by Gary Giddins of some books about the brothers, with a thumbnail assessment of how Hollywood neutered them.

Live from Jamestown: The Oversoul