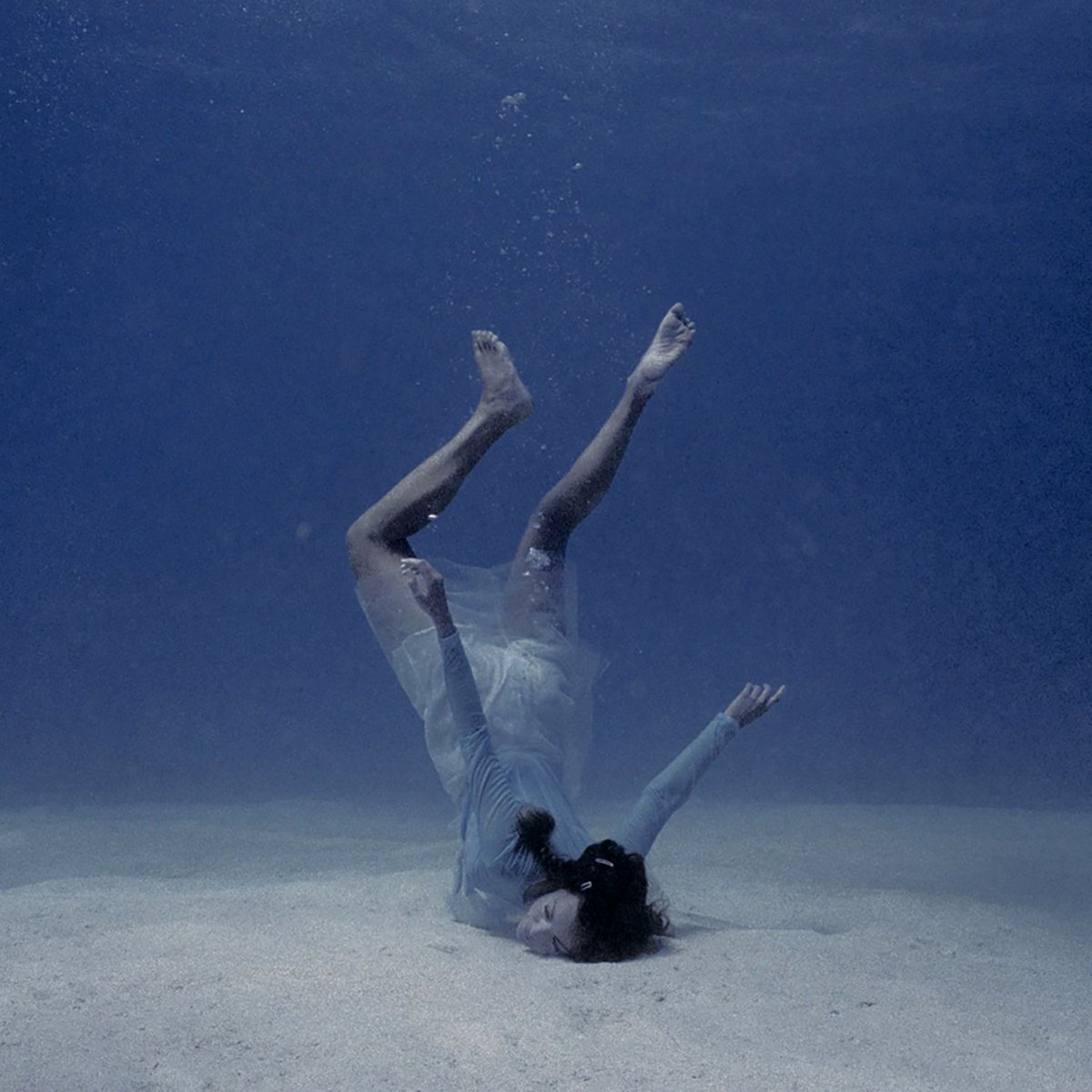 Young galaxies are volatile places, ablaze with activity and furiously swallowing intergalactic dust to produce new stars from scratch like little factories. Kind of like a band feverishly churning out new songs in a recording studio. Celestial bodies are constantly changing, so in many ways, Canadian dream-pop band Young Galaxy is living up to their name. Following their 2009 album Invisible Republic, and having recently lost their drummer, the band immediately started work on new songs, sending the tracks to Dan Lissvik, one half of the Swedish duo Studio, and communicating with him exclusively via Skype, almost like they were collaborating with a computer.

The result is Young Galaxy’s third album, Shapeshifting, which retains the band’s new wave and synth-pop influences while also dabbling in both more electronic and more earthly sounds and textures, frequently inhabiting the same tropical-pop terrain of bands like Vampire Weekend and jj. Apt lyrical references to stars, elements, chemicals, and transformation are littered throughout tracks like “The Angels Are Surely Weeping” and “BSE,” on which vocalist/keyboardist Catherine McCandless instructs us to “watch as energy rolls out to us on golden horns of light.” On “For Dear Life,” her voice is stretched and distorted like she’s suspended on the edge of a black hole’s event horizon that defies her repeated declaration that she will run away.

While Young Galaxy is largely concerned with all things heavenly (“We have seen tears from the eyes of God!” goes the rousing chorus of “Peripheral Visionaries”), McCandless is notably and profoundly grounded on “We Have Everything,” a standout track that sounds like it was pulled from the soundtrack of Less Than Zero or Marie Antoinette. “In poverty, my love, we have everything,” she sings, her voice here and on tracks like “Blown Minded” recalling Grace Slick circa Jefferson Airplane—or is it Jefferson Starship?