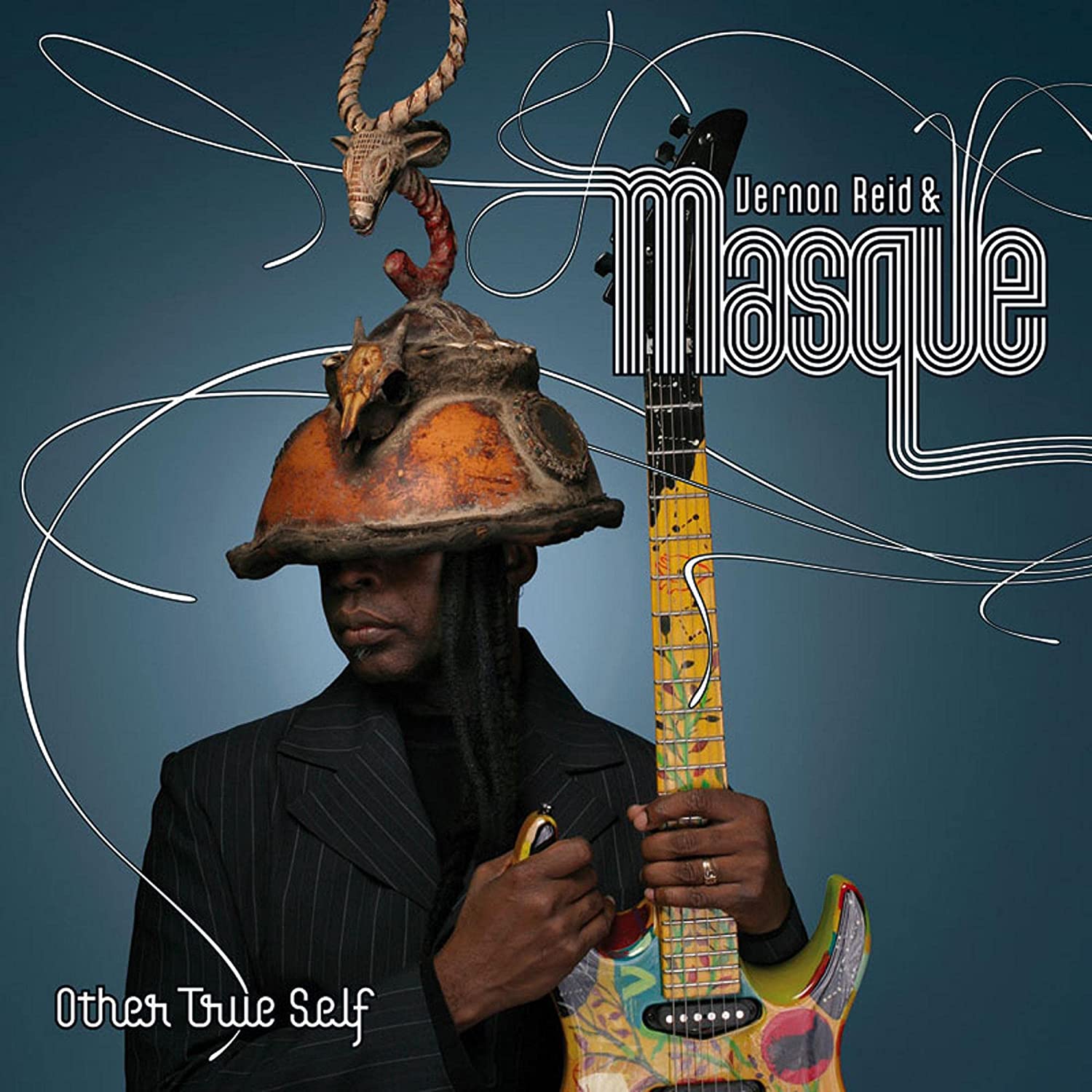 With Vernon Reid’s inescapable status as the leading African American metal guitarist, Other True Self is the exact medicine that his Black Rock Coalition is asking for. Rather than be content to play in the studio behind a predominantly white hard rock scene, Reid comes forth on his third post-Living Colour record exploring and progressing his wide-ranging influences. The transitions from punk to metal to R&B are seamless throughout the instrumental tracks, which defies genre at every turn. The price for such inventiveness in each movement is jaggedness between tracks, as the album becomes shapeless in the long run. That cost, though, is worth it if the listening is done on a track-by-track basis. When Reid covers Radiohead’s “National Anthem,” it’s not audacity that fuels the move, it’s respect between artists and Reid branching out, yet again, from his progressive rock to encapsulate another genre on this diverse album. That hits on alternative, whereas Reid touches on hard rock with opener “Game Is Rigged” and places his own spin on traditional African music on “Oxossi.” More overtly, Reid harkens back to his Brooklyn upbringings in “Flatbush And Church Revisited,” a piece that does the best job encapsulating his all-encompassing style than any other on the album, flowing seamlessly from reggae to arena rock to jazz. That he manages to incorporate so many styles of music in at one point or another makes Other True Self a compelling listen, even if it lacks consistency.