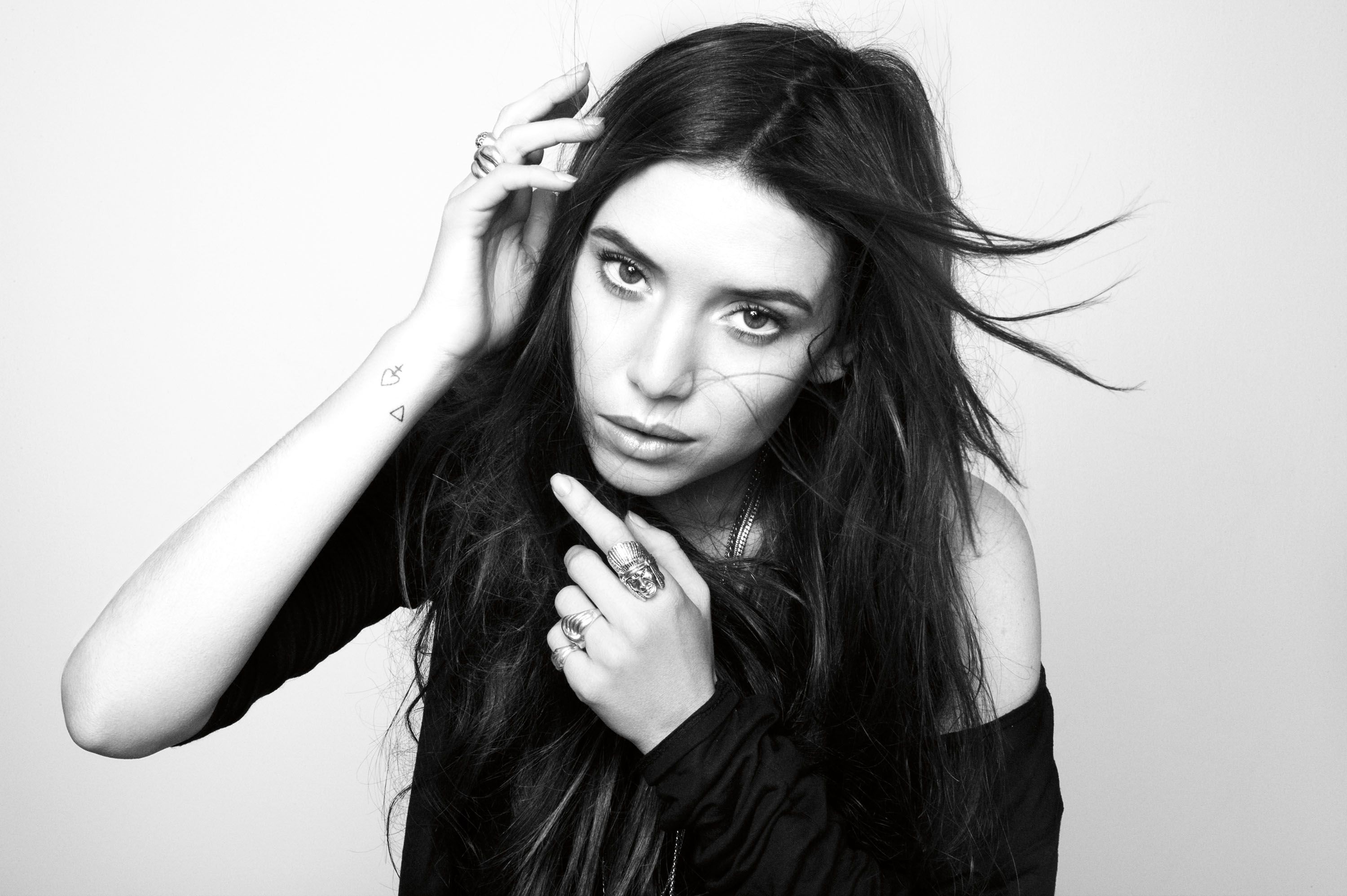 Annie Clark’s last album, Actor, showcased a performer with a considerable range of talents, but there was scant evidence to suggest that she’d make a credible bid for guitar-hero status. Strange Mercy thrives on the interaction between the said and the unsaid, with Clark using her guitar to evoke the shuddersome feelings she can’t bring herself to vocalize. That means it has to make some pretty awful sounds, so Clark channels some of noise rock’s great guitarists (principally Steve Albini and Lee Ranaldo) to give voice to the voracious id lurking behind her coyly measured singing. Cole

It was a banner year for independent hip-hop, and Black Up was the scene’s pièce de résistance. Shabazz Palaces managed to give rap both its most experimental album and its most compulsively listenable, and in doing so they vindicated the massive preparatory work done by pioneers like De La Soul, Anti-Pop Consortium, cLOUDEAD, and the Anticon crew. The rhymes are loose, funky, and cerebral, but the production is what makes Black Up such a masterpiece. The backing track on “King’s new clothes were made by his own hands” is a swelling, orchestral mass of loops that sounds like its being shaken as it plays—and it’s breathtakingly poignant. The subliminally appealing sonics work, like the album’s oblique political slogans, to nurture a consciousness that is both personal and shared. Cole

To call Born This Way one of the year’s best albums will come as heresy only to the pop-, queer-, and woman-averse who Lady Gaga assails throughout this magnum opus with the force of a Gatling gun. A self-consciously, some might say Warholian, act of re-appropriation, Born This Way rises cannily and hilariously phoenix-like from its primordial soup of influences, which includes chunks of Cher, Madonna, David Bowie, Queen, Klaus Nomi, Grace Jones, even Dead or Alive. With its relentlessly throbbing beats and plethora of fierce breakdowns, this resuscitated vintage would be perfectly content as the soundtrack to fashion weeks and underground sex dungeons the world over, though really it’s intended as a sincere ode to the bedazzled hearts of outsiders past and present, real and imagined, from Marilyn to transsexuals, Jesus to unicorns. Gonzalez

Right from the get-go, Lykke Li’s Wounded Rhymes gets some. “Youth Knows No Pain.” Youth delivers it. Slinging her rigid vocal cords like a truncheon, the Swedish songstress sure knows how to bring a party down, purring and pleading in “Sadness Is a Blessing” (which sounds every bit like Phil Spector song bouncing off a curved funhouse mirror), adding twang to her pangs in “Unrequited Love,” retreating into a sad clown-infested trash compacter in the stark, album-capping “Silent My Song.” If Betty reached her emotional apocalypse listening to Rebekah Del Rio, you can be sure the spirit of Diane Selwyn is now perpetually being torn asunder to the strains of “I Know Places.” Henderson

Polly Jean Harvey has howled at the wind, men, cities, and scripture. Now she shakes her fists and barbed dulcet voice at England, the country of her birth. This bewitchingly strange album, so retrograde by design, not only invokes images of the Great War, both solemnly and sarcastically, to comment on a once powerful empire’s currently slacken political identity, but also sounds of yore—sounds, such as the perfectly utilized bugle from “The Glorious Land,” I’ve never heard referenced outside of old black-and-white Hollywood war dramas and Looney Tunes shorts. Of course, this being the product of Polly Jean, Let England Shake doesn’t simply rage against a nation’s history of war, past and present, and its place in the West. It’s also a canny confession from one of music’s greatest poets that her own evolution, as a woman and a musician, is forever intertwined with the light and dark of her birthland’s own. Gonzalez