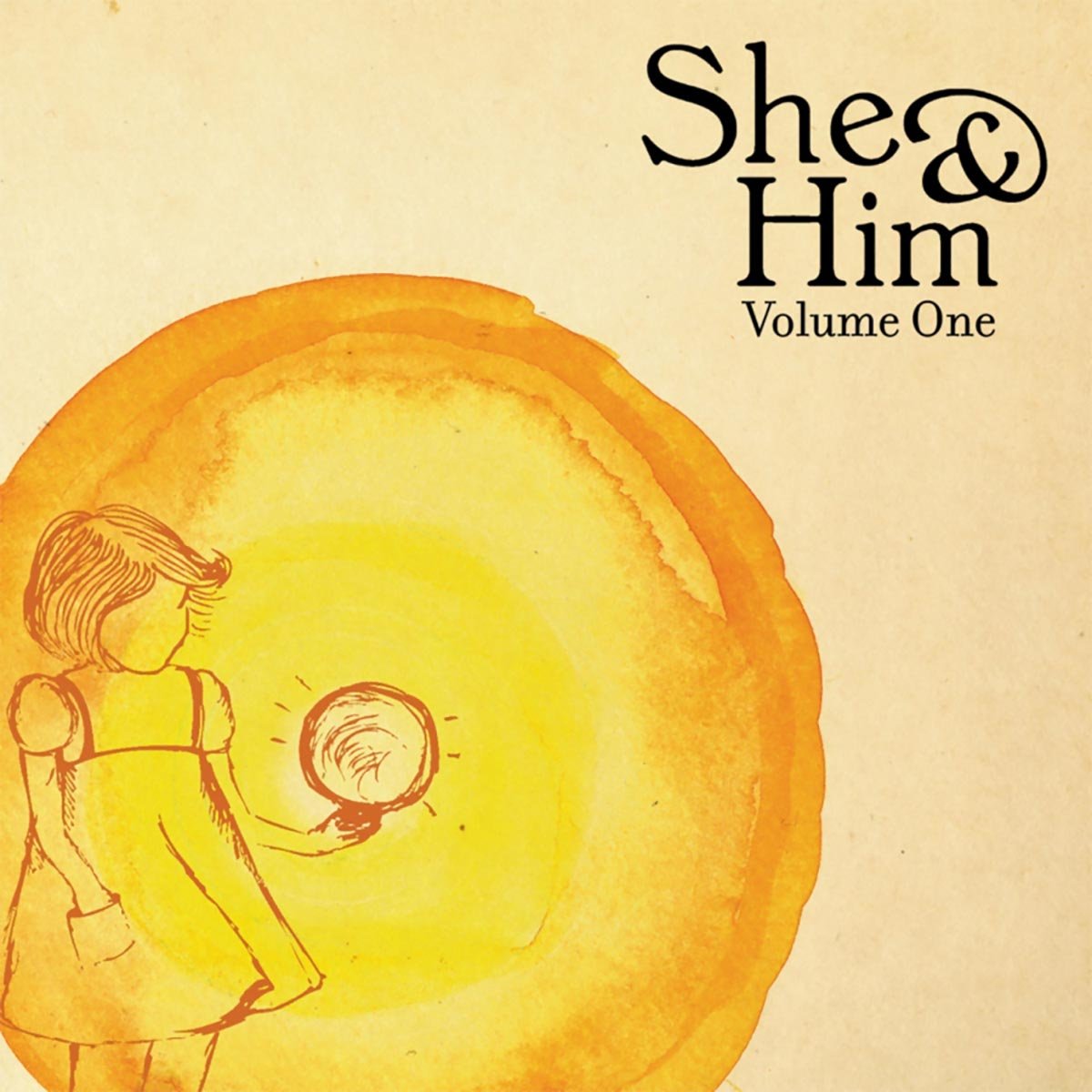 “She” is every indie-boy’s dream girlfriend, actress Zooey Deschanel, and “Him” is mush-mouthed singer-songwriter (and heartthrob in his own right) M. Ward. Though Him handled the production and arrangements, Volume One is primarily a She affair: Other than two covers, every song is written by Deschanel and Ward’s breathy Nina Simone-by-way-of-Kermit the Frog vocals only appear on two tracks. Focusing on Deschanel was a wise move, as her songs are heavily influenced by oldies radio but never quite achieve the imitation of the Pipettes or the Ditty Bops. The songs also seem quite personal: Nearly every song is in the first or second person, and I can’t imagine anyone singing them but her.

Still, Volume One is one of those spot-the-influence type records. The album opens with a one-two punch of Carole King soundalikes “Sentimental Heart” and “Why Do You Let Me Stay Here?” before moving toward early Rondstadt sass with “This Is Not a Test,” a practically perfect pop song that is diminished by Ward’s ineffective lo-fi production. Even aside from the wacky mouth-trumpet solo at the 1:50 mark (why not just use a kazoo?), Ward mixes the guitars in a higher register so that the whole song sounds too tinny, which makes Deschanel seem a half-step off key.

As a producer, Ward is most effective when he keeps things simple and sticks to the templates AM radio has laid out for him, such as on the girl group-y “I Was Made for You” and the drum-heavy, Phil Spector-esque “Sweet Darlin’.” It’s more troublesome when he and Deschanel fuck with the formula, like their dour reading of Smokey Robinson’s “You Really Got a Hold on Me,” which shoots for a Cat Power-like intimacy and instead strips the song of all its innate soul and freshness. But such moments are rare. Plus, Deschanel is a much more memorable songwriter than Ward, whose albums are always lovely but never addictive. Volume One ought to provide plenty of replays for fans of either artist—if not until Volume Two, then at least until that Scarlett Johannsen album comes out in May.